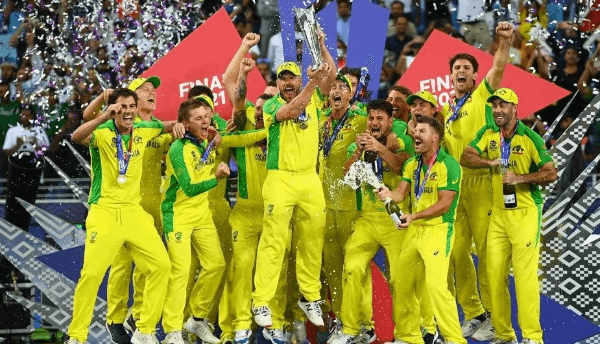 All the teams have started preparing for the T20 World Cup to be held in Australia. This year 16 teams are participating in the World Cup. Eight out of 16 teams, including India, have already qualified for the Super-12 on the basis of rankings. At the same time, qualifier matches will be played between eight teams. Out of those eight teams, four teams will qualify for the Super-12 round.

How T20 World Cup groups are decided?: Talking about the qualifier round, the eight teams have been divided into two groups – Group-A and Group-B. Group A consists of teams from Namibia, Netherlands, Sri Lanka and UAE. On the other hand, Ireland, Scotland, West Indies and Zimbabwe are in Group B. The top four teams will qualify for the next round i.e. Super-12 round.

Australia first match of the ICC T20 World cup 2022 will be held on 22th October against New Zealand at 12:30 pm(IST) in Sydney Cricket Ground, Sydney.

Where to watch t20 World Cup in Australia

The T20 World Cup in Australia will be broadcast on Fox Sports and you can also watch the live broadcast of the World Cup on the Kayo Sports app.