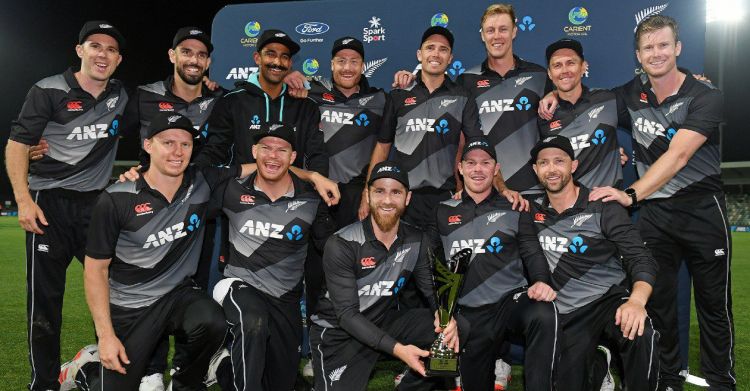 The New Zealand Cricket Board has announced its team for the T20 World Cup to be held next month. Not much change has been made in this team from the last World Cup. Along with this, 35-year-old Martin Guptill has also got a place on the team.

This will be Martin Guptills 7th T20 World Cup tournament. The command of this team has been handed over to star player Kane Williamson. Devon Conway will be with the team as a wicketkeeper. Let us tell you that this time the T20 World Cup is to start on 16 October and the final will be played on 13 November.

Kane Williamson will captain for the third time 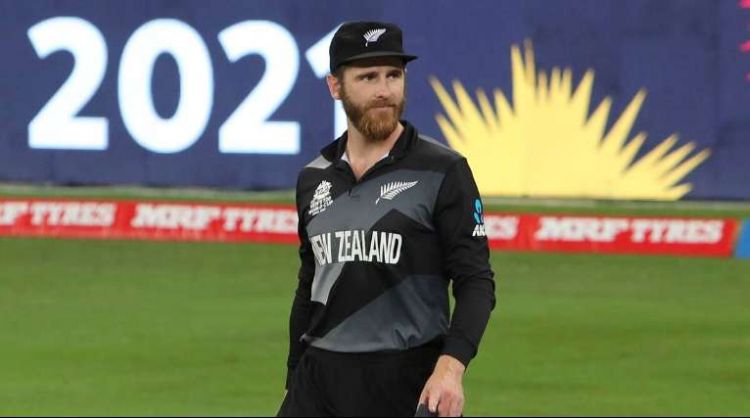 Kane Williamson is the captain of New Zealand in all three formats. Kane Williamson will lead New Zealand in the ICC T20 World Cup for the third time. Trent Boult and Jimmy Neesham, who recently declined a central contract, have also been included in the squad. Let us tell you that New Zealand will play its first match in the T20 World Cup against hosts Australia in Sydney on October 22. This tournament will be played from 16 October to 13 November. The final of the T20 World Cup 2022 will be held on 13 November at the Melbourne Cricket Ground. At the same time, the semi-finals will be held on 9 and 10 November at Sydney Cricket Ground and Adelaide Oval.

New Zealand is in Group 1 along with Australia, England, and Afghanistan. The remaining two qualifiers will join them after the first round.