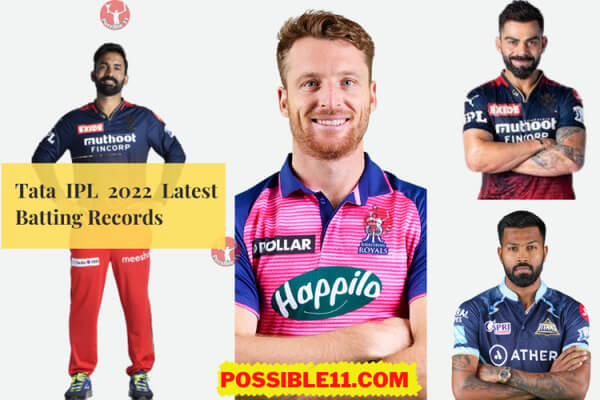 Indian Premier League (IPL) is the most competitive cricket league in the world right now. This can be told by only seeing that 45 matches have been played and no team has yet qualified for the playoffs. Top players of the cricket world participate in this magnificent league and give their best performances. In TATA IPL 2022, 10 teams are playing and giving their best to reach for playoffs, two groups have been made with 5 teams in each group, each team will play 14 matches and only the top 4 teams will qualify for playoffs.

Here is the list of latest batting records in IPL 2022

Till now 45 matches has been played and many players have shown their batting skills. Jos Buttler now has the most individual score in IPL 2022. He scored 566 runs in 9 matches so far and is the leading contender for the orange cap. 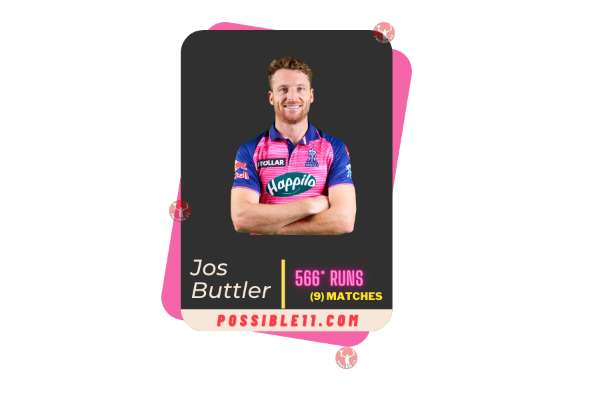 Jos Buttler holds the record for the highest score in a single match, He scored 116 runs on 65 balls against Delhi Capitals at Wankhede stadium. Followed by KL Rahul who scored 103* on 60 balls against Mumbai Indians at Brabourne stadium. 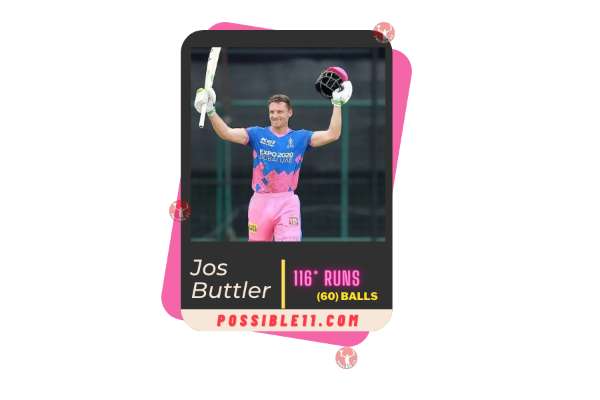 Robin Uthappa has hit the most sixes in an inning for Chennai Super Kings in IPL 2022. He scored 88 runs on 50 balls with 9 sixes and 4 boundaries against Royal Challengers Bangalore. Followed by Jos Buttler who has hit the same 9 sixes in an over against the Capitals. 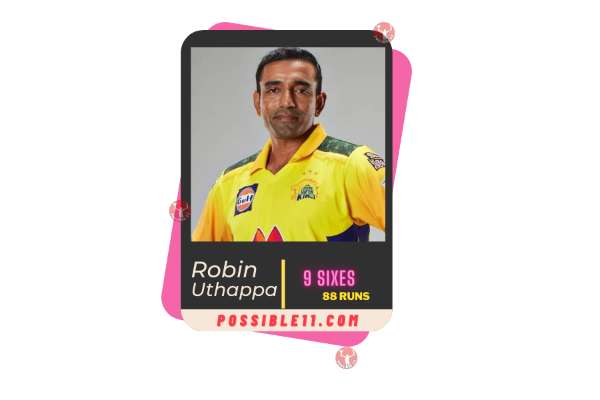 Young South African lad Dewald Brevis has smashed the longest six ot the IPL 2022 so far. He has smashed 112m long six to Rahul Chahar agsinst Punjab Kings on april 13. This was also the joint-third longest six in the history of IPL as the Under-19 sensation now shares the record with giants like Chris Gayle and MS Dhoni. 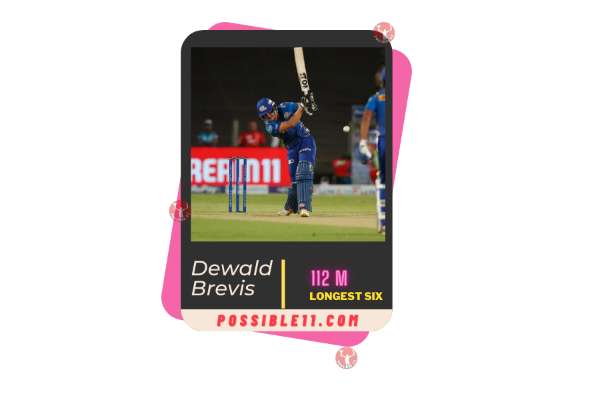 Royal Challangers Bangalore opener Anuj Rawat has some unwanted record of most ducks in IPL 2022. He has played 8 matches and scored 129 runs with 8 Ducks. He also played some good knocks this season but unable to maximize them. 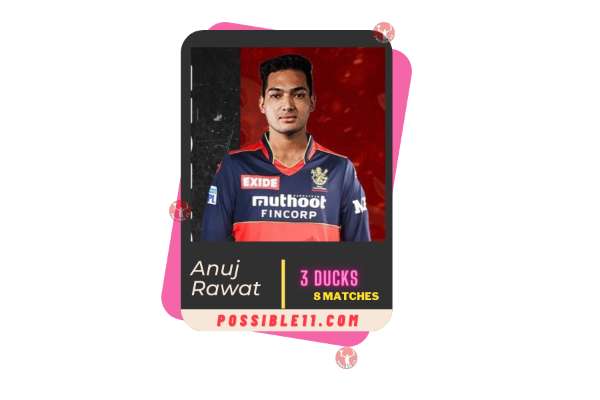