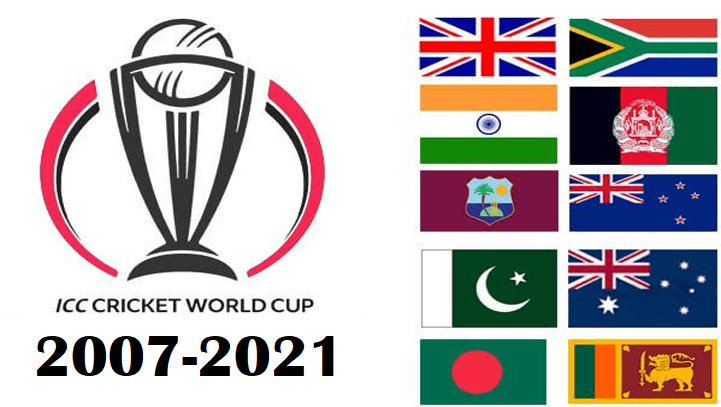 The ICC T20 World Cup takes place once every two years. However, due to some planning changes made by the ICC and the COVID-19 pandemic, there has not been a single T20 World Cup event in the last five years. Now, fans will witness two T20 World Cups in two years (2021 and 2022).

West Indies were the ICC T20 World Cup winners last time. The first tournament was held in the year 2007 and the next one scheduled is in 2021 to be hosted by Oman and the United Arab Emirates. 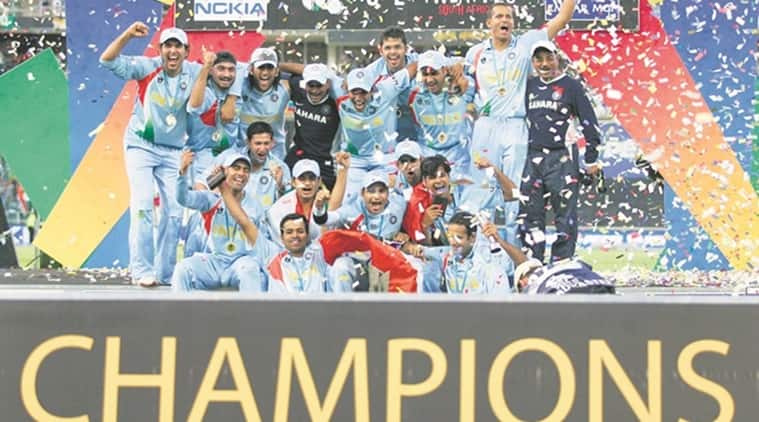 The Indian cricket team was the first to win the T20 World Cup playing under the captaincy of MS Dhoni. India defeated Pakistan in the final to win the first T20 World Cup in 2007. India only lost one game in the tournament - against New Zealand in Super 8s. In this tournament, Shahid Afridi from Pakistan was the player of the series. 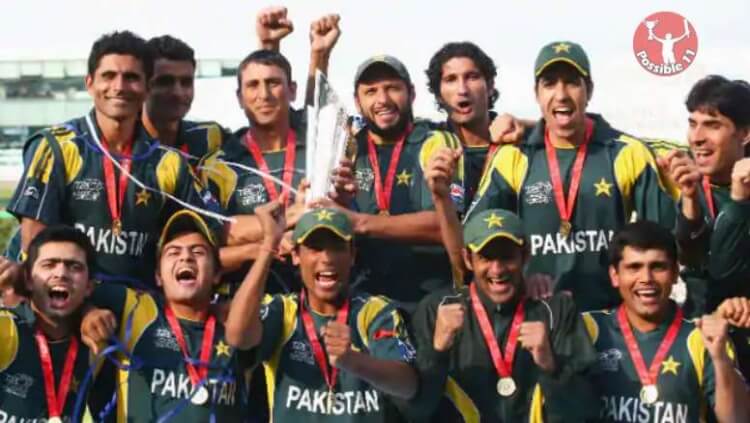 After finishing as runners-up in the first T20 World Cup, Pakistan won their first 120 World Cup two years later in 2009. England hosted this tournament, and Pakistan defeated Sri Lanka by 8 wickets in the final to become champions. Pakistan lost their first match against England and a Super 8 match against Sri Lanka. Still, they managed to win the trophy. Tillakaratne Dilshan from Sri Lanka was the Player of the Series and the top run-scorer in this tournament. 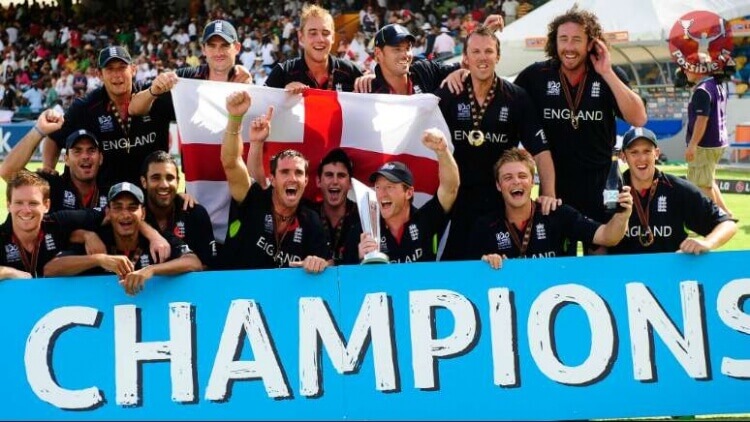 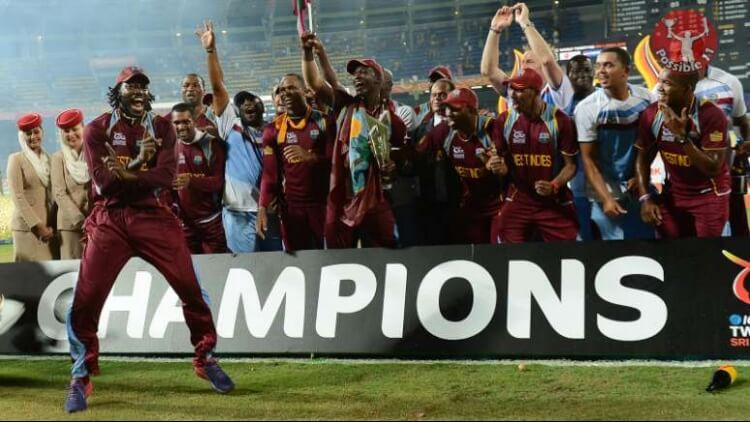 West Indies won their first T20 World Cup in 2012 by beating hosts Sri Lanka in the summit clash by 36 runs. West Indies also lost their first match of ICC T20 World Cup 2012 against Australia and still won the trophy. In this World Cup, Shane Watson from Australia became both Player of the Series and top run-scorer and Ajantha Mendis from Sri Lanka was the highest wicket-taker bowler. 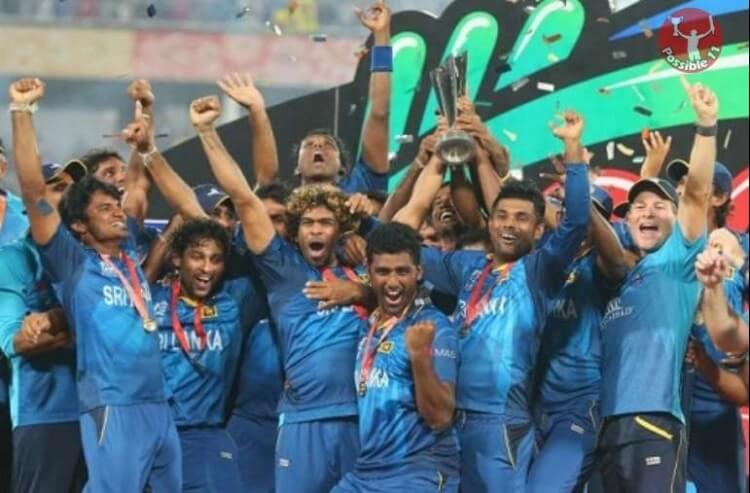 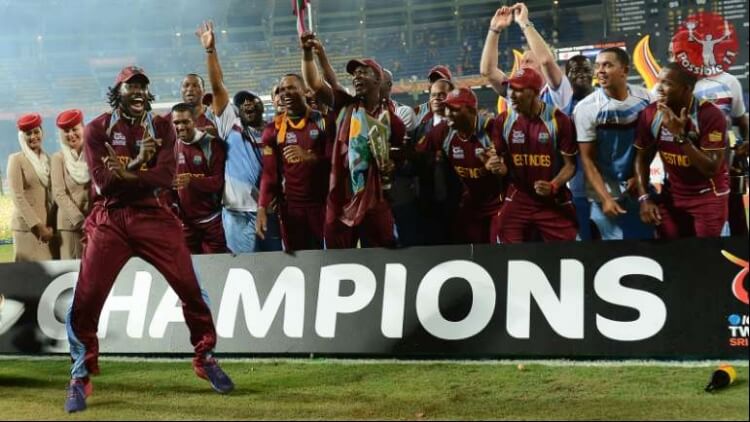 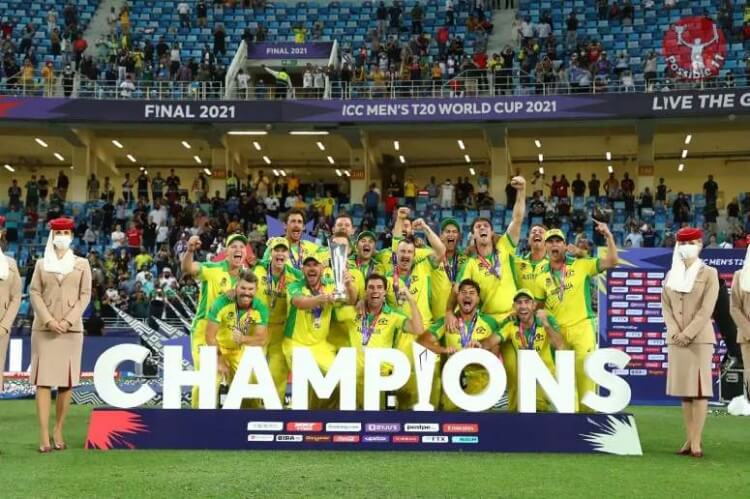 Also Read:Difference between small league and grand league in Dream11, how to win?