IPL Cup Winners List. Today we are going to talk about the worlds most popular cricket league IPL

Today we are going to talk about the worlds most popular cricket league IPL, now there have been 14 seasons of IPL. Which teams or titles have won in this league which started in 2008. Today we will talk about this in detail. 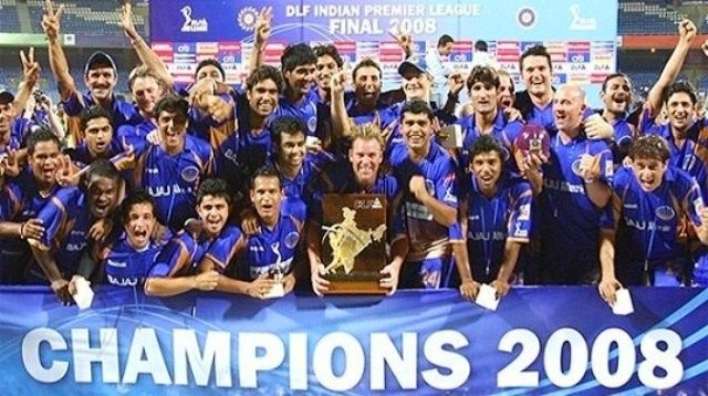 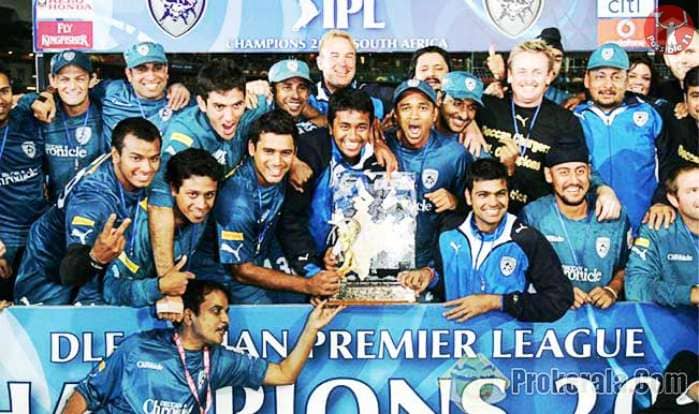 The winning team of IPL 2009, Deccan Chargers won the IPL title by defeating RCB by 6 runs in the last match played in Johannesburg on 24 May 2009. Deccan Chargers had an average performance in IPL 2009.

Here they played a total of 14 matches. Out of which he won 7 and he had to face defeat in 7 matches. But under the captaincy of Adam Gilchrist, Deccan Chargers achieved a great victory in their semi-final and final match.

And in this season, captain Adam Gilchrist, who scored the most runs for Deccan Chargers, scored 564 runs in 14 matches here. And in bowling, RP Singh took the highest 26 wickets. 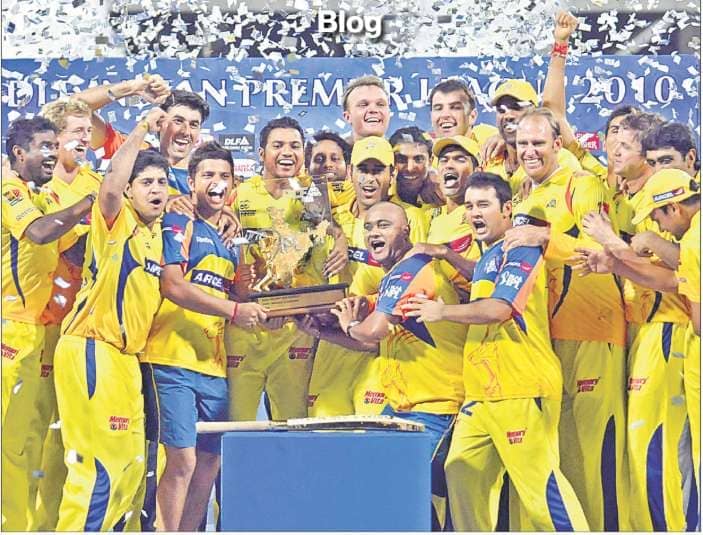 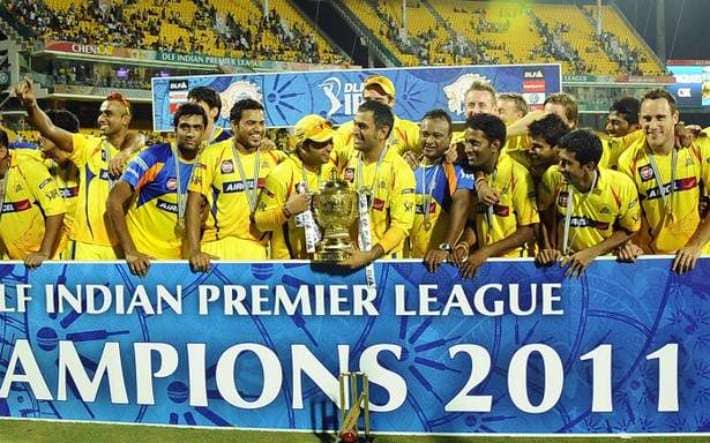 The fourth season of IPL also won its name once again by Chennai Super Kings. On 28 May 2011, Chennai Super Kings beat Royal Challenge Bangalore by 58 at the Chinnaswamy Stadium. And won the title of IPL for the second time. CSKs performance in the IPL 2011 season was very good.

Here they won 9 matches in total 14 matches and lost 5 matches. And in the IPL 11 season, Australia player Mike Hussey scored 495 runs for Chennai Super Kings. And Ravichandran Ashwin showed amazing in bowling. In this season, Ashwin took a total of 25 wickets in 14 matches. 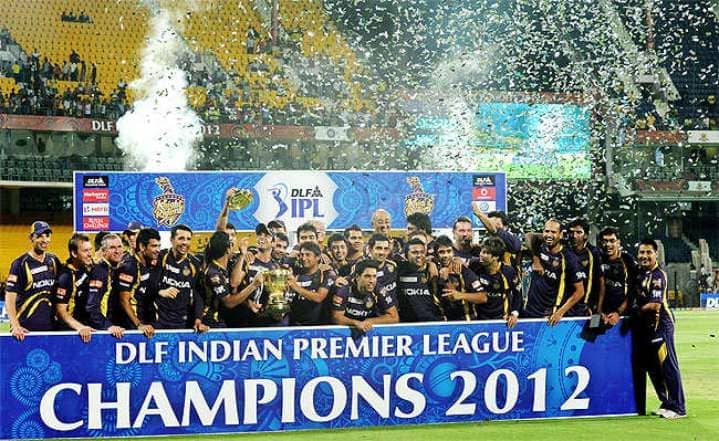 Kolkata Knight Riders won the fifth season under the brilliant captaincy of Gautam Gambhir. On 27 May 2012, Kolkata Knight Riders defeated Chennai Super Kings by 5 wickets in a very exciting match at the Chinnaswamy Stadium. And won the IPL title for the first time. KKRs performance in the IPL 2012 season was also excellent.

In this season, KKR played a total of 16 matches. Where they won 10 matches and lost 5 matches. And in the IPL 2012 season, captain Gautam Gambhir scored the most runs for KKR. Here he scored 590 runs in 16 matches. And Sunil Narine took the highest 24 wickets in bowling. 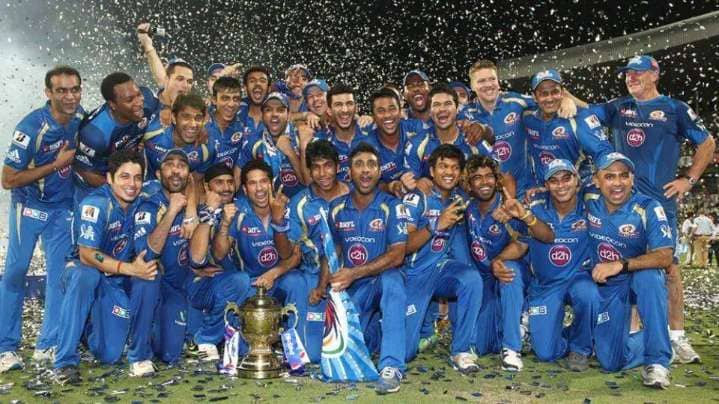 Here Mumbai Indians played a total of 16 matches where they won 11 matches in a spectacular manner. And had to face defeat in 5 matches. Rohit Sharma scored the highest runs for Mumbai Indians in this season, Rohit scored 538 runs in 18 matches. And Harbhajan Singh (24) and Mitchell Johnson (24) took the most wickets. 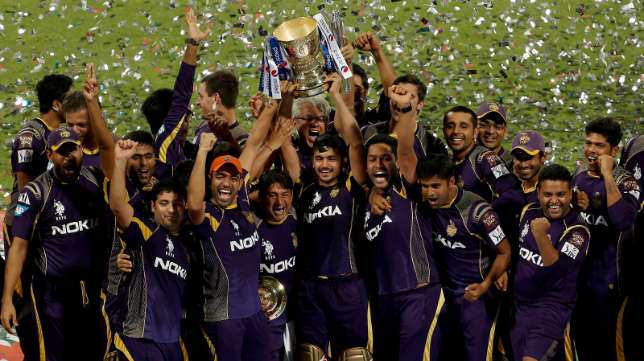 Kolkata Knight Riders did this book for the second time in the seventh season. Once again under the captaincy of Gautam Gambhir, KKR achieved the target of 200 runs for Kings XI Punjab on 1 June 2014 at the Chinnaswamy Stadium in a very exciting way. And won this match by 3 wickets. In IPL 2014, KKR played a total of 14 matches.

Where KKR won in 9 matches and had to face defeat in 5 matches. Robin Uthappa, who scored the most runs in this season for KKR, scored 660 runs here. And Sunil Narine took the most wickets from KKRs side, where he took a total of 21 wickets in his name. 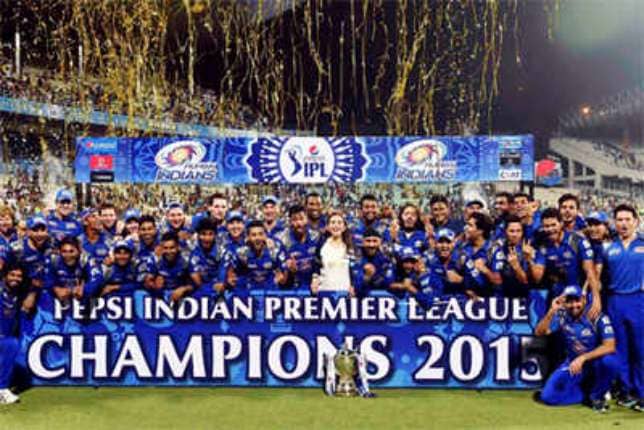 Here they played a total of 14 matches where they won 8 matches and Mumbai Indian had to face defeat in 6 matches. Lendy Simmons scored the highest run for Mumbai Indians, he scored 540 runs here. And while bowling, Lasith Malinga took the most wickets, here he took a total of 24 wickets in his name. 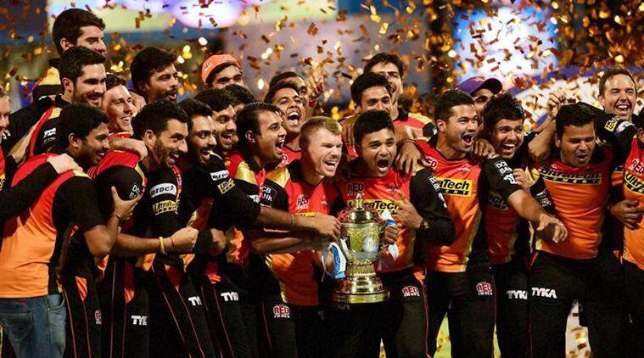 Sunrisers Hyderabad won the 9th season of IPL 2016 under the captaincy of David Warner by 8 runs in a thrilling match against RCB at M.Chinnaswamy Stadium on 29 May 2016. And the performance of Hyderabad in IPL 2016 was very good here.

Here they played a total of 14 matches where they won 8 matches and had to face defeat in 6 matches. And this season, David Warner scored the most runs for Hyderabad, where he scored a superb 848 runs. And Bhuvneshwar Kumar took the most wickets in bowling, where he took a total of 23 wickets. 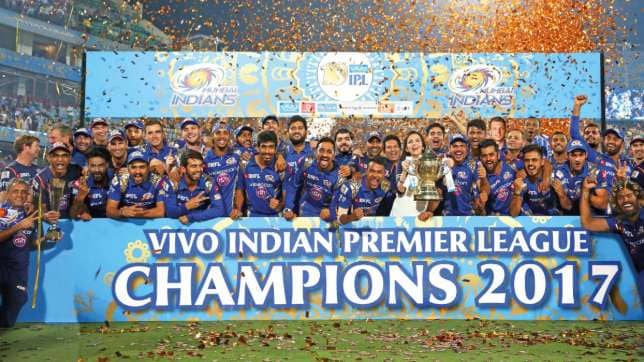 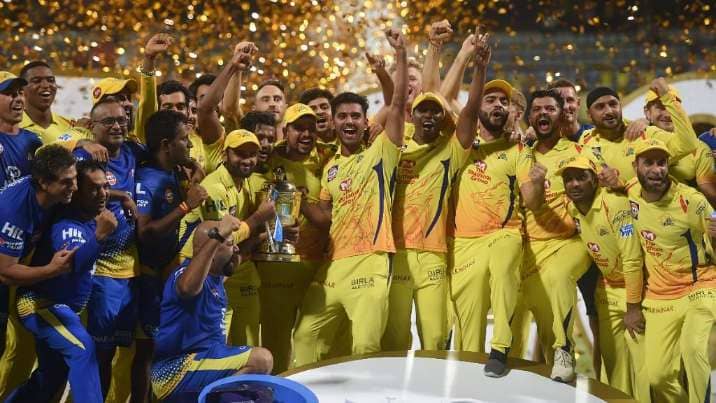 IPL Cup Winners List 11th season of IPL was won by Chennai Super Kings for the third time. In this match played at Wankhede Stadium, Mumbai on 27 May 2018, CSK won a spectacular victory over Sunrisers Hyderabad by 8 wickets. And won the IPL title for the third time. And CSKs performance in the IPL 2018 season was also great.

Here Chennai Super Kings played a total of 14 matches where 9 matches were won and 5 matches were lost. And this season, Ambati Rayudu scored the highest run for CSK in this season, he scored 602 runs in 14 matches. And Shardul Thakur took a maximum of 16 wickets in bowling. 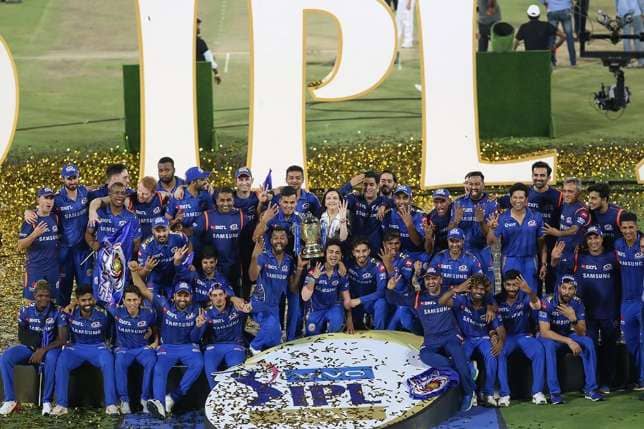 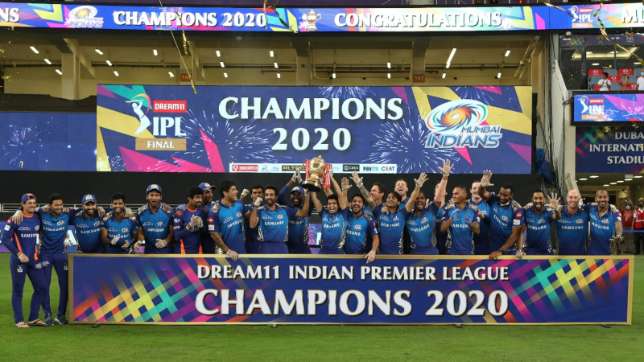 13th season of IPL 2020 again made its name by Mumbai Indians. In this match played in Dubai on 10 November 2020, Mumbai Indians won a very easy victory by 5 wickets over Delhi Capital. And won the IPL title for the fifth time.

IPL Winners List In IPL 2020, Mumbai Indians performed well, winning 9 matches out of 14 matches and losing 5 matches. And in this season, Ishan Kishan, who scored the most runs for Mumbai Indians, scored 516 runs here. And Jasprit Bumrah was the most successful in bowling, here Jasprit took 27 wickets in his name. 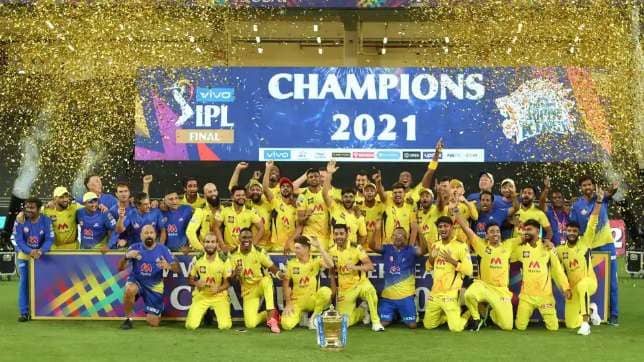