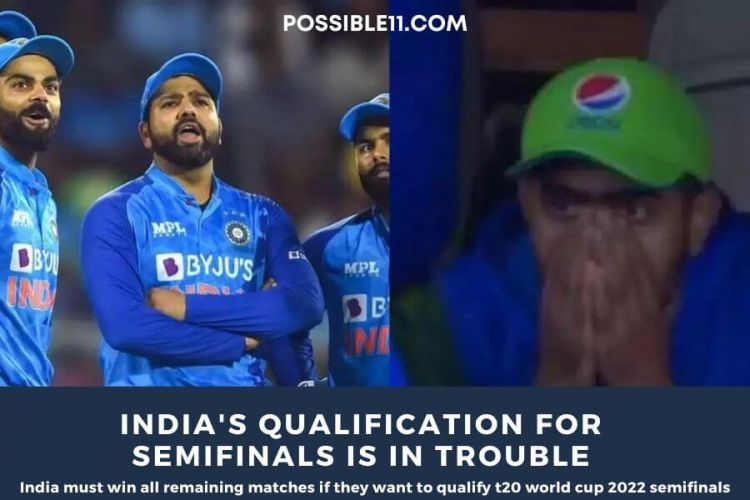 On Sunday, Indias Rohit Sharma-led team suffered their first defeat in the ongoing T20 World Cup . South Africa defeated the team by 5 wickets in a low-scoring Group 2 game. The Proteas successfully chased down a 134-run target against India in Perth, with David Miller hitting an unbeaten 59 off 46 balls and Aiden Markram scoring 52. Suryakumar Yadavs 68 off 40 balls helped India reach 133 for 9 after skipper Rohit Sharma chose to bat first.

Following the loss, India fell to second place in Group 2, with South Africa taking the lead with 5 points. After their first match against Zimbabwe was rained out, the Proteas have won two in a row. Their net run rate (NRR) is currently +2.772.

With this win over India , South Africa has risen to the top of Group 2 with 5 points from three games. Their first game against Zimbabwe was called off due to rain, and they then thrashed Bangladesh by a score of 104 runs. The match against India, however, was to be decisive and crucial for their semi-final fate, as this now effectively eliminates Pakistan barring a miracle or an upset.

India is second in the group with four points after three games, thanks to victories over Pakistan and the Netherlands.

Here is the Group 2 points table following the match between India and South Africa.

Zimbabwe had a chance after their stunning win over Pakistan, but their dramatic loss to Bangladesh means it will take something extraordinary for them to finish in the top two from here. South Africas Net RR of +2.772, which was created by their crushing 104-run win over Bangladesh, means they are now clear favourites to qualify from the group.