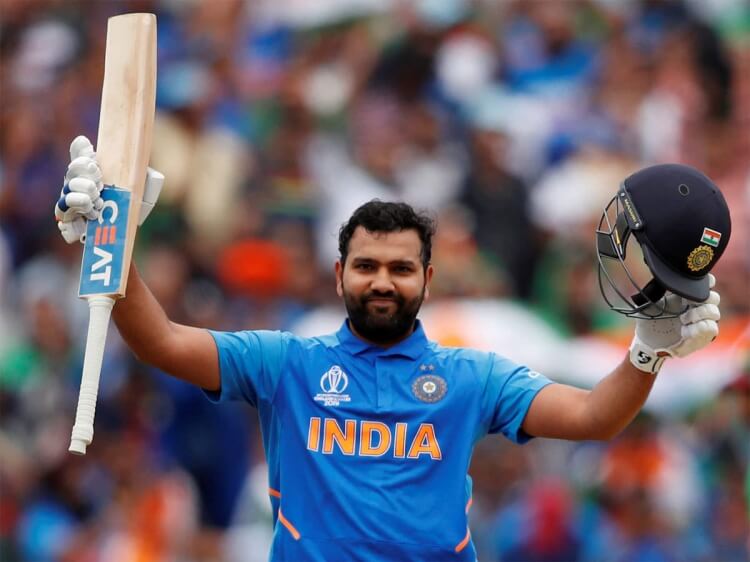 India beat England by 50 runs in Southampton on Thursday in the first T20I. Hardik Pandya did wonders with the bat and scored an unmatched half-century as India took a 1-0 lead in the three-match series. Captain Rohit Sharma, who returned after the defeat in the Test, made a world record in his name. This is the 13th consecutive victory of the Indian team under his captaincy. He has become the first captain in the world to do so in T20 Internationals.

Rohit Sharma surpassed Afghanistans Asghar Afghan record. Earlier, both had 12-12 wins to their name. It is followed by Romanias Ramesh Satisan, who has 11 wins to his name. Asghar Afghan won 11 matches in a row for another time. Rohit Sharma has now overtaken them. Will want to improve his record by winning the next match as well, while the series will also try to put Indias lap.

Talking about the match, India scored 198 for eight in the first half-century of Hardiks career (51 off 33 balls with six fours and a six). He shared 37 for the fourth wicket with Suryakumar Yadav (39) and 45 runs for the fifth wicket with Axar Patel (17). Suryakumar also added 43 runs for the third wicket with Deepak Hooda (33). Chris Jordan was the most successful bowler for England, taking two wickets for 23 runs in four overs. Moeen Ali played well with him, taking two wickets for 26 runs in two overs.

Englands team in reply was bundled out for 148 runs in 19.3 overs despite the fine innings of Moeen Ali (36) and Harry Brooke (28) in front of the career-best bowling of Hardik (4 for 33). Debutants Arshdeep Singh (2 for 18) and Yuzvendra Chahal (2 for 32) played well with Hardik, picking up two wickets each. Despite dominating England, fielding became Indias concern as the team dropped at least Six catches.