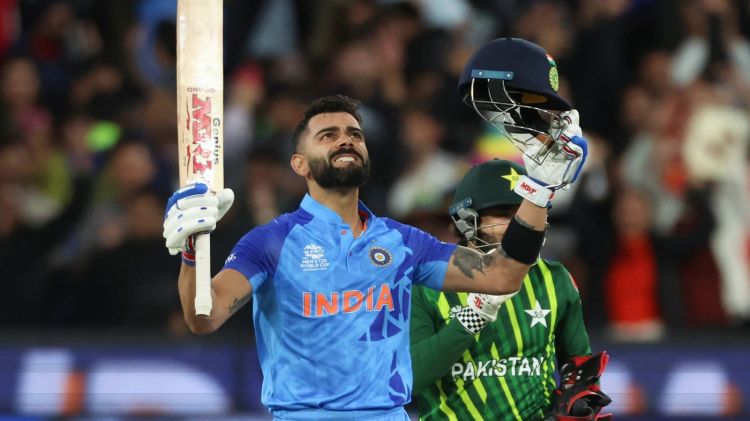 Virat Kohli has the advantage of playing an innings of 82 runs against Pakistan. Kohli, who has been consistently out of the top 10, has jumped five places in the rankings while Suryakumari Yadav has lost one place.

Team Indias star batsman Virat Kohli has again joined the top batsmen. Virat has gained five places in the latest ICC rankings. Virat has now moved to ninth place. At the same time, Suryakumar Yadav lost one place. Now he has slipped to the third position. Devon Conway of New Zealand played brilliant innings of 92 against Australia and he has come second. Pakistans Mohammad Rizwan remains in the first position.

Virat scored an unbeaten 82 in 53 balls against Pakistan. He hit six fours and four sixes in this innings. Due to this powerful inning of Virat, India defeated Pakistan by four wickets. Kohli has benefited from these innings in the ICC rankings and has returned to the top-10 batsmen. At the same time, Suryakumar Yadav was failing in this match. He had scored 15 runs in 10 balls and he has now slipped to the third position. 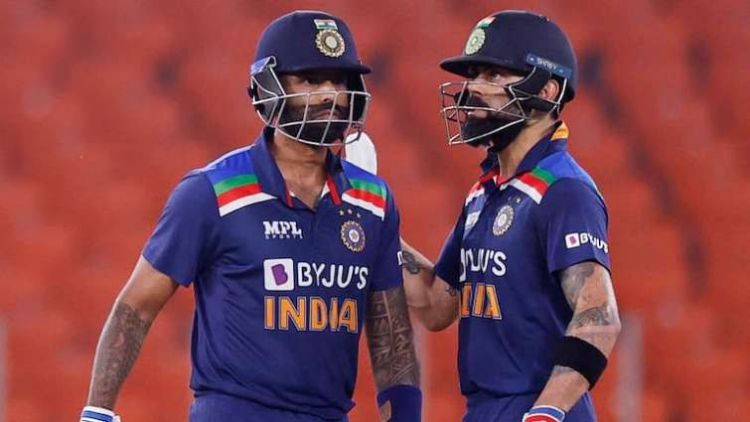 Devon Conway, who led New Zealand to victory with an unbeaten 92 against Australia, has gained three places and is in second place. Conway also has a chance to replace Rizwan and become the top T20 batsman. Conway has 831 rating points, while first-ranked Babar Azam has 849 rating points. Conway along with Finn Allen gave New Zealand a great start and due to this New Zealands team was successful in defeating hosts Australia.

Conway has surpassed Suryakumar Yadav of India, Babar Azam of Pakistan, and Aiden Markram of South Africa. Now he is presenting a challenge in front of Mohammad Rizwan. New Zealands Finn Allen has also gained 17 places and has moved up to 13th.