Ranji Trophy starts from January 13: Kolkata to host the final 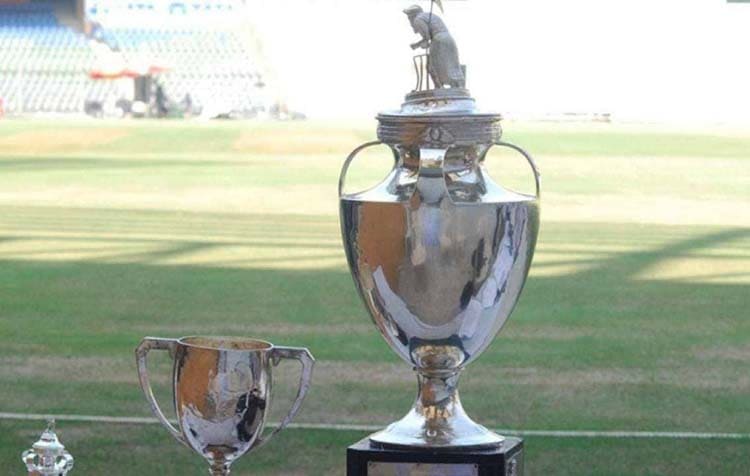 The Board of Control for Cricket in India (BCCI) has set its goals clear for the upcoming domestic season in the country. The world’s richest cricket board is planning to host the Ranji Trophy from January 13. The 2021 edition of the domestic first-class tournament had to be shelved due to the massive COVID-19 pandemic in India, though the other events took place.

The teams for the upcoming Ranji Trophy are divided into six groups. The sides need to serve a mandatory five-day quarantine period followed by two days of practice. Thereafter, the six teams are scheduled to play their games in Bangalore, Kolkata, Mumbai, Chennai, Trivandrum, and Ahmedabad.

As of now, the final is set to take place in Kolkata from March 16 to 20. On Monday, August 30, the BCCI sent out the schedule of the upcoming season to the state units. Five Elite Groups of six teams each and one Plate group of eight teams will take part in the Ranji Trophy.

Prior to the Ranji Trophy, the Syed Mushtaq Ali T20 Trophy is set to get underway on November 4. The matches will be played at six venues- Lucknow, Guwahati, Baroda, Delhi, Haryana (city not mentioned) and Vijayawada.

The Vijay Hazare Trophy is scheduled to take place from December 8 to 27, but the BCCI hasn’t yet put forth the venues for the event. The Men’s State A one-day tournament will take place from November 20 to December 10 at five venues.