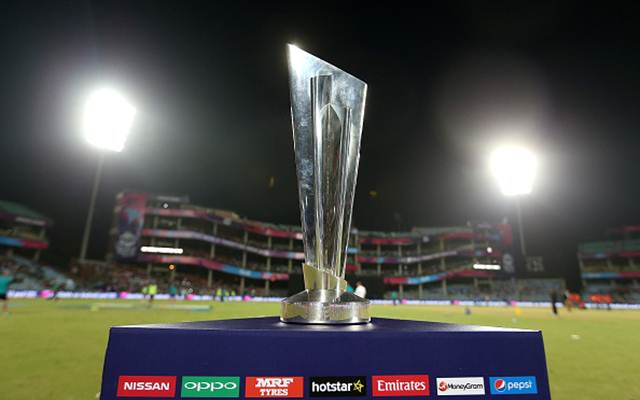 The BCCI has zeroed in on venues where T20 World Cup will be held with Ahmedabads Narendra Modi Stadium hosting the final. The other venues are Delhi, Mumbai, Chennai, Kolkata, Bangalore, Hyderabad, Dharamsala. Moreover, the Pakistan cricket team, led by Babar Azam, will have no difficulty in travelling to India for the ICC T20 World Cup in October as the government is set to grant visas to the players from the neighbouring nation. It has been learnt that BCCI secretary Jay Shah has informed the Apex Council about governments decision on giving visas to the Pakistan players.

"The visa issue of Pakistan cricket team has been sorted. However whether the fans can travel across the border to watch matches is still not clear," an Apex Council member told PTI on conditions of anonymity.

"It will be decided in due course of time. However we had promised ICC that it will be sorted. The secretary announced during the meeting."

India and Pakistan have not played bilateral series for many years now due to political tension between two countries. 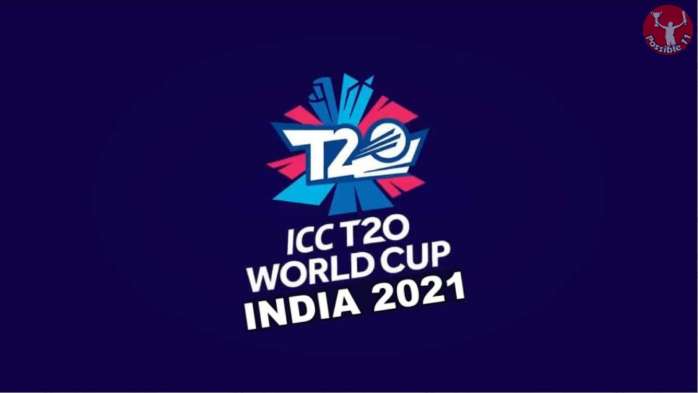 BCCI has a ‘Plan B’ subject to the COVID-19 situation

The tournament taking place at nine venues means that teams would have to travel frequently, also involving bio-security bubbles. The ICC sees hosting the World Cup at lesser venues as cost-effective, reported by the New Indian Express. It has also been learned that the BCCI would give the ICC a ‘Plan B’ if the situation surrounding the COVID-19 pandemic doesn’t improve in India.

It involves keeping the number of venues not greater than four. The BCCI and ICC have a massive task at hand with 16 participating teams for the T20 World Cup. In the meantime, the Indian government has decided to give Pakistan cricketers visas for the mega event. Jay Shah, the BCCI secretary, informed the same to the Apex Council.

“The visa issue of Pakistan cricket team has been sorted. However whether the fans can travel across the border to watch matches is still not clear,” an Apex Council member was quoted as saying. It means Babar Azam and Co may not have more trouble in playing in India later this year.

Earlier, Ehsan Mani, the Pakistan Cricket Board (PCB) chief, said that the board had asked a written assurance from the ICC that India will grant their players visas. India and Pakistan haven’t played in a bilateral series since 2012-13 and only play in tournaments, organised by the ICC and ACC.