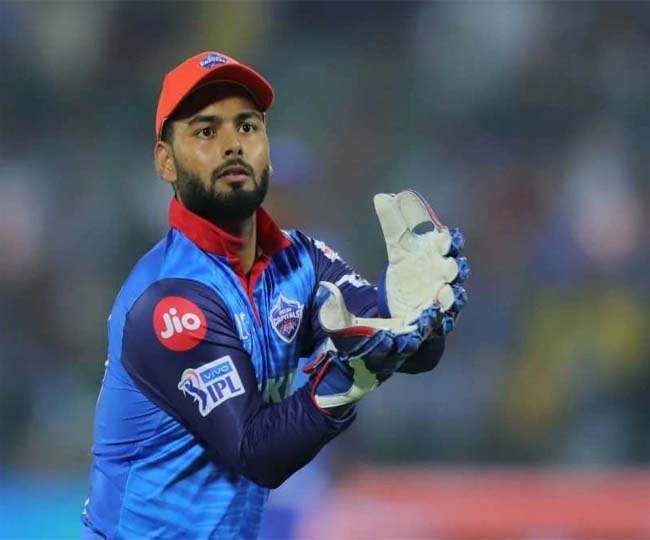 The captaincy will remain in the hands of Rishabh Pant, Shreyas Iyer will be part of the team.

Part-II of the Indian Premier League 2021 will be held in the UAE from September 19. Earlier, an official of the Delhi Capitals franchise made it clear that there will be no change of captain for the remaining matches of this season. According to Sportskeeda, Rishabh Pant will continue to captain Delhi Capitals under whose leadership this team performed brilliantly in the first part and this team was at number one in the points table when IPL was postponed.

However, Shreyas Iyer, the regular captain of the Delhi Capitals, has made a comeback from the injury and is present with the team in UAE. Shreyas will be part of the team, but the captaincy of the team will remain in the hands of Rishabh Pant. Under the captaincy of Shreyas, Delhis team made it to the final in IPL 2020 in the UAE itself where it had to face defeat at the hands of Mumbai. At the same time, just before IPL 2021, he was away from the game due to a shoulder injury. He underwent surgery and had to stay off the field for a long time.

Were on board with @ShreyasIyer15s headband look ??

In his absence, Rishabh Pant was given the captaincy of the team and he also did a very good captaincy. He captained the team in eight matches in the first part of IPL 2021 in which this team won 6 matches and was at the first position with 12 points. At the same time, Shreyas Iyer was made the captain of Delhi in the year 2019 and this team reached the final of IPL for the first time in 2020.

Delhi Capitals franchise official said that it is good news for us that Shreyas Iyer is back and he is ready for action. Although the DC management wants to give him some more time to recover, due to this Rishabh Pant will remain the captain of the team, but he will captain the team only for IPL 2021.