On this day in 1983, Team India created history by winning the World Cup 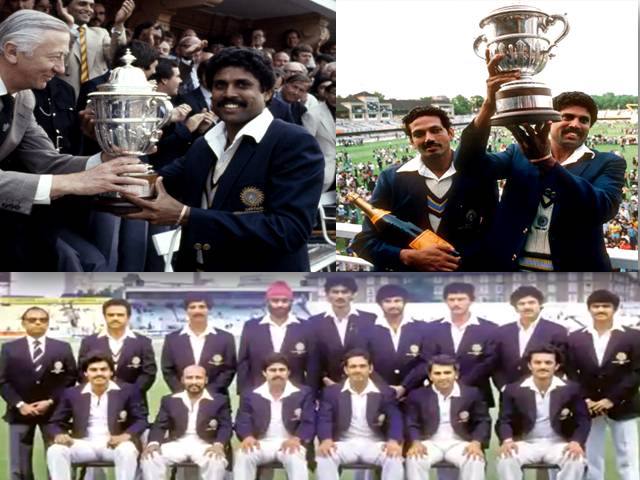 On this day in 1983, Team India created history by winning the World Cup, Here are the full details of the 1983 World Cup

25 June 1983, a date the direction and condition of Indian cricket Changed both forever. A date when the whole of India was celebrating in unison and why not a young team led by Kapil Dev did a feat that no one expected at the Lords ground. The Indian team adorned with youth created a sensation in the Indian cricket world by defeating Clyde Lloyds West Indies team, which was dominating in World Cup cricket.

A historic day & a landmark moment for Indian cricket as #TeamIndia, led by @therealkapildev, clinched the World Cup title. ? ? pic.twitter.com/WlqB0DQp1U

The West Indies team, which has already captured two titles, was eyeing the third cup. To put pressure on, Clyde Lloyd won the toss and handed over the bat to the young Indian team. Team India did not start well and Gavaskar got out after scoring only 2 runs. However, Srikkanth, along with Mohinder Amarnath, made a partnership of 57 runs to get the team back.

But after that wickets kept falling at frequent intervals. Indian team scored 183 runs in front of West Indies on the basis of Yashpal Sharma 11, Syed Kirmani 14, Balwinder Sandhu 11, Mohinder Amarnath 26 and Kapil Dev 15. Srikkanth scored the most runs for India, he played an innings of 38 runs.

This target was not big for West Indies but Indian bowlers especially Mohinder Amarnath had come up with something else. However, it was started by Balwinder Sandhu, who gave India hope by giving the first blow to the West Indies on the score of 5 runs. He cleaned up Garden Greenidge on an individual score of 1 run.

But the turning point of the match came when Kapil Dev caught the great Vivian Richards running back on Madanlals ball and Indias hopes of victory got feathered. Richards scored 33 runs in 28 balls. After that West Indies lost wickets at frequent intervals and as soon as Michael Holding was out lbw by Mohinder Amarnath, the whole country rejoiced with joy. India created history by winning the match by 43 runs at Lords.

Player of the Match of 1983 World Cup Final Match 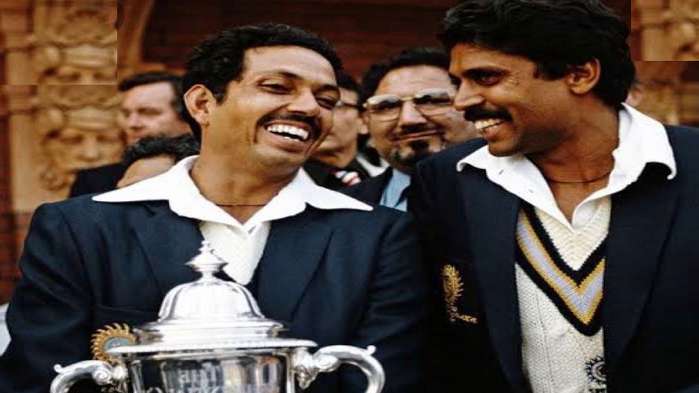 In this historic match, Indias all-rounder Mohinder Amarnath has adjudged the "Player of the Match". He played an important role in Indias victory by taking 26 runs in batting and then 3 for 12 in bowling.

Also Read: Kapil Dev played a historic inning against Zimbabwe, Which is the biggest contributor to Indias World Cup victory.