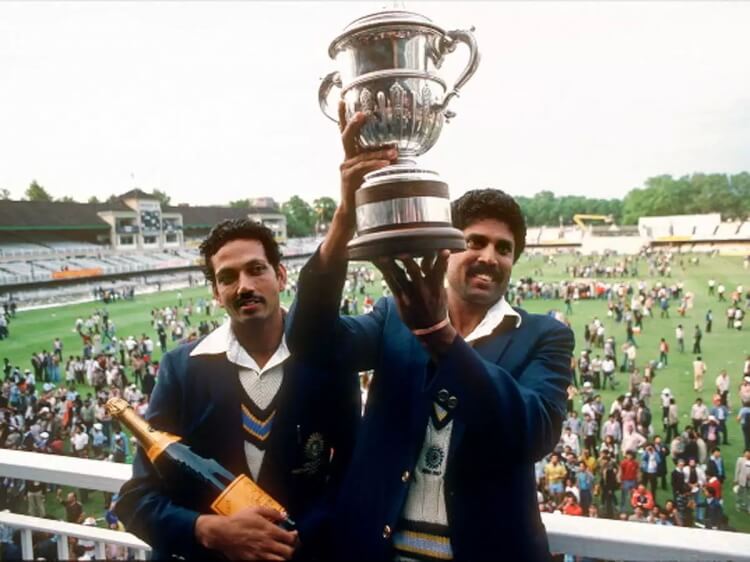 The third tournament of the ICC Cricket World Cup was played in England and Wales from 9 to 25 June 1983. 8 teams participated in it and it was won by India by defeating West Indies.

In fact, winning this tournament is considered a big achievement for India because at that time the West Indies team was considered to be the best team in the whole world, before that it had won the World Cup title twice in a row.

In this way the West Indies team, considered to be the world champion, was bundled out for only 140 runs and got the second new world champion in the form of India in the world of cricket. This was the first World Cup for the Indian team. India will complete 39 years of this glorious victory on 25 June 2022.