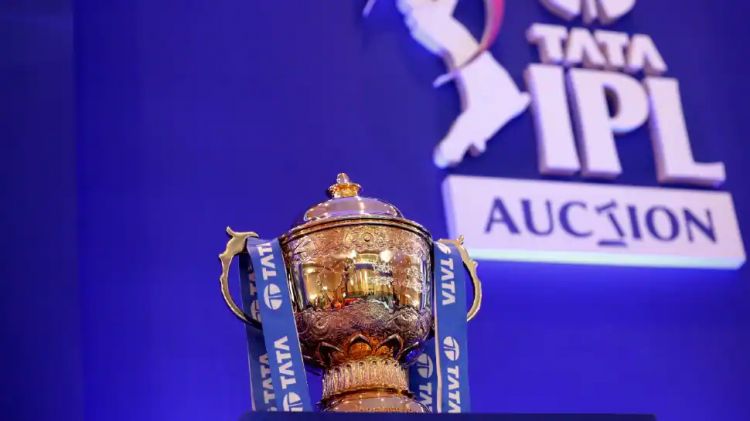 The BCCI and the IPL Governing Council have agreed to hold the IPL 2023 auction in Kochi on December 23. Instead of a mega auction like last year, this years auction will be a mini-auction. The 16th season of the Indian Premier League has begun. The marquee event will allow franchises to bolster their squads and grow into better versions of themselves.

As usual, the IPL 2022 saw several spectacular performances over the course of two months. Players gave everything they had to ensure that the 15th edition of the IPL was a huge success, and it was.

Even though the IPL 2023 is still a few months away, the franchises have begun developing auction concepts. According to reliable sources, the auction will take place around the middle of December, most likely on December 16. Lets take a look at 5 players who could fetch 10 crores or more at the IPL 2023 auction.

Ben Stokes, Englands great all-rounder, is expected to bid in the IPL 2023 auction. Chris Morris is the most expensive player ever purchased in IPL auction history, with the Rajasthan Royals paying 16.25 crore for the South African in 2021. Given Stokes status as a top-tier all-rounder, it stands to reason that teams would be willing to pay a comparable fee for him. 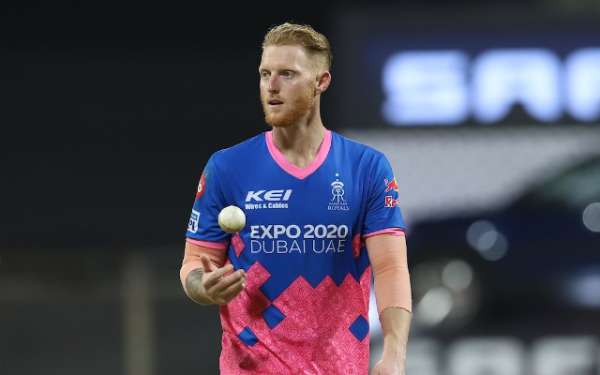 While there were some concerns about Stokes performance in T20 cricket prior to the T20 World Cup, he delivered when it counted, first in a crucial league match against Sri Lanka and then in the championship match against Pakistan, demonstrating his big-match credentials once again. Stokes also took 6 wickets in 16 overs in the tournament. 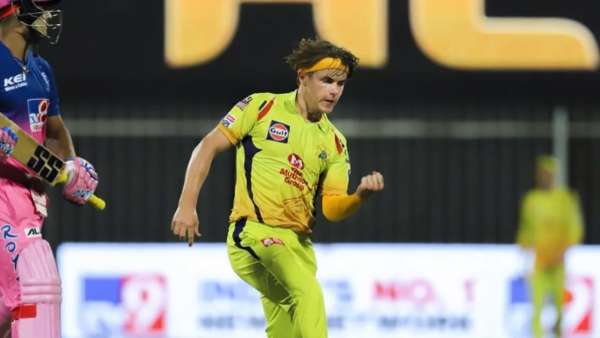 There is unlikely to be a batsman in the upcoming IPL auction with more T20 experience than Rilee Rossouw, who has played 269 T20 matches and hit 42 fifties and 5 hundreds while scoring 6874 runs at a strike rate of 143.44. 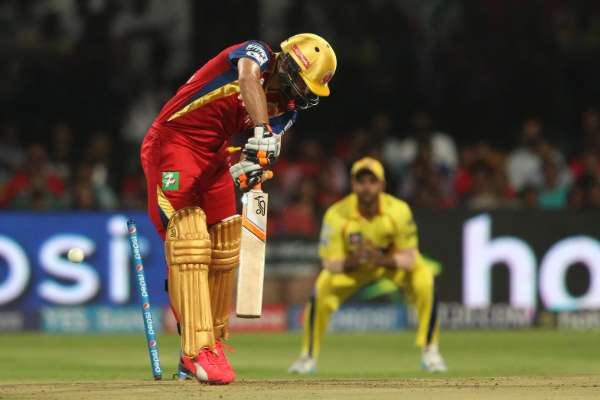 After his Kolpak contract expired earlier this year, the southpaw returned to the international fold and has destroyed top-quality attacks with his swashbuckling strokeplay. Since his return, he has scored 372 runs at a strike rate of 176.30 in 11 T20Is.

In a rapidly evolving T20 format, playing an aggressive brand of cricket has become essential, and Rossouw embodies that approach. He can launch an attack on the opposition right away and change the course of the game in a matter of deliveries. As a result, it should come as no surprise if many IPL franchises try to sign him.

Cameron Green, an Australian seam bowler who can open and bat in the middle order, will be a big draw at the IPL 2023 auction, despite having only played in 4 T20Is and 17 T20s so far. He may attract high bidders if he decides to hold an auction. 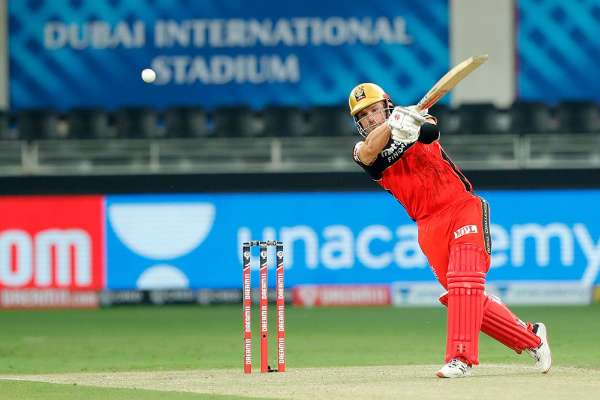 In one-day internationals, he has scored 270 runs in 12 games at a strike rate of 92.15 and taken 11 wickets at an economy rate of 4.98. Green has been a sensation in the shortest format since making his debut earlier this year. In eight games, he scored 139 runs at a strike rate of 173.75 and took five wickets for Australia in the shortest format.

The ace all-rounder has batted in every position from one to seven across all formats and can contribute to any team. Green has also shown that he is capable of filling the role of a fifth bowler in a team.

He is a valuable asset to any team, and several IPL teams may bid for the Australian all-rounder in the upcoming IPL 2023 auction.

The 22-year-old left-arm seamer was instrumental in Irelands victory, taking 11 wickets in 7 matches at an economy rate of 7. He also scored three goals against New Zealand. A left-arm seamer with good speed and the ability to swing the ball far should generate a lot of interest at the IPL 2023 auction table. 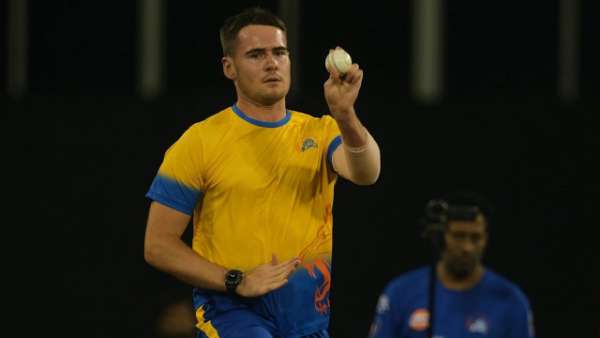 Ireland seamer Josh Little has been on the circuit for a while, having played 53 T20Is and 83 T20s, but it was during the T20 World Cup 2022 that he made headlines around the world.

The 22-year-old left-arm seamer contributed significantly to Irelands success, taking 11 wickets in 7 matches, including a hat-trick against New Zealand, at an economy rate of 7. Little has a good swing and a good pace - a left-arm seamer with such qualities should generate a lot of interest at the IPL auction table.