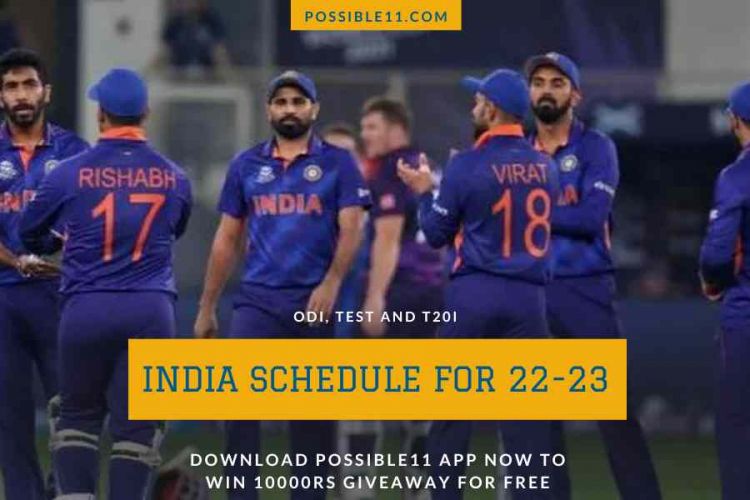 After the T20 World Cup in 2022, the Indian cricket team will have to leave for a limited-over series against New Zealand. The New Zealand Cricket Board released information about the upcoming series on Tuesday, June 28. This years ICC T20 World Cup will be held in Australia from October 16 to November 13. The Indian team must then travel to New Zealand from November 18 to November 30.

The Indian team will arrive in New Zealand after the conclusion of the T20 World Cup, which will be held in Australia, according to information provided by the New Zealand Cricket Board. India will play three Twenty20 matches in Wellington, Mount Maunganui, and Napier. Simultaneously, the three-match ODI series will be played in Auckland, Hamilton, and Christchurch.

India will travel to Bangladesh for a three-match One-Day International series, followed by a two-match Test series. The three one-day internationals will be played on December 4, 7, and 10. All of the games will take place in Mirpur. The series then moves on to the Test series, with the first test taking place in Chattogram from December 14 to 18. Both teams will return to Mirpur for the final and final Test on December 22-26. 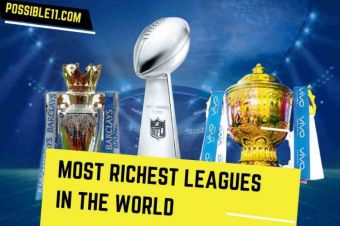