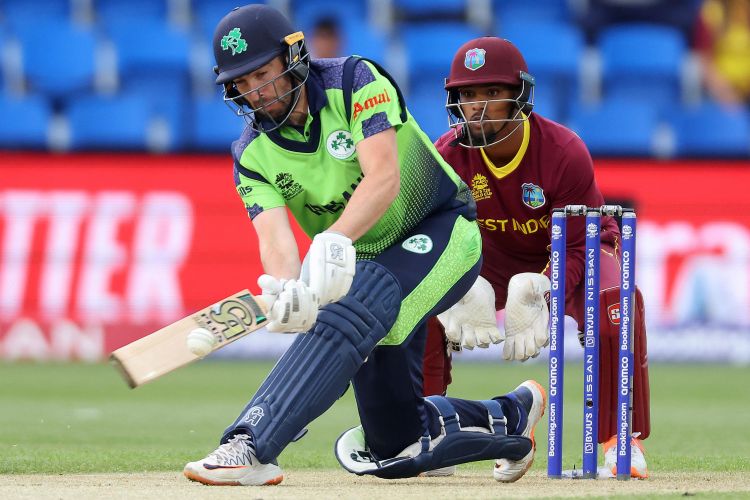 Ireland has been knocked out of the tournament after beating West Indies in Group B. He won this match by nine wickets. Batting first after winning the toss, West Indies scored 146 for five in 20 overs. In reply, Irelands team won the match by scoring 150 for one wicket in 17.3 overs. For him, explosive batsman Paul Stirling scored an unbeaten 66 off 48 balls. Lorcan Tucker remained unbeaten on 45 off 35 balls. Captain Andrew Balbirnie scored 37 runs off 23 balls. The real hero of Irelands victory was spinner Gareth Denly. He took three wickets for 16 runs in four overs. He had dismissed Evin Lewis, Nicholas Pooran, and Rovman Powell. 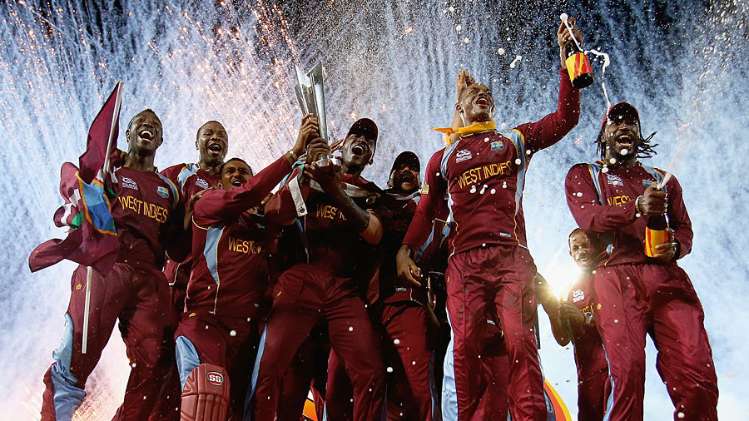 The West Indies team has been the T20 World Cup champion twice, but this time the performance of this team was very low. West Indies won the T20 World Cup title for the first time in the year 2012 by defeating Sri Lanka, while in the year 2016, this team again achieved the distinction of becoming champions by defeating England in the final for the second time.