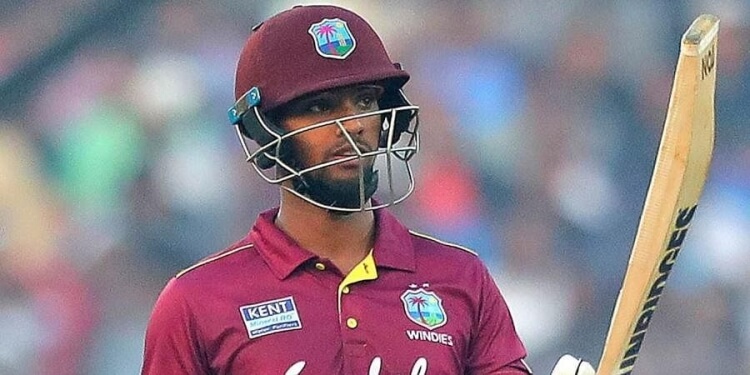 IPL 2022 is going to start in a few days. Earlier, a batsman from Sunrisers Hyderabad, scoring a century in 37 balls, has increased the tension in the camp of the rest of the teams.

In-form West Indies batter and wicketkeeper Nicholas Pooran smashed a whirlwind century for the Leatherback Giants in the ongoing Trinidad T10 Blast at the Brian Lara Stadium in Trinidad on Monday (February 28). Pooran smashed a 37-ball century in a 10-overs-a-side match to take the Giants to a comfortable nine-wicket victory.

Chasing 129 to win in 10 overs against the Scarlet Ibis Scorchers, Pooran’s blast ensured that the Giants strolled to a comfortable win with 9 balls to spare. Kamil Pooran remained unbeaten at the other end with Nicholas on 20 off 11 balls.

The countdown to IPL 2022 has started. In such a situation, the eyes of the fans and the team management are on the players playing in the IPL. All the players are preparing themselves for this league and they are proving themselves wherever they are getting a chance to play. In the IPL 2022 auction, Sunrisers Hyderabad has bought a batsman whose bat is currently on fire and is not taking the name of stopping.

Genius at work! ?@nicholas_47 hit a ton off just 3️⃣7️⃣ balls including 6️⃣ fours and 1️⃣0️⃣ massive sixes to take the Leatherback Giants to a comfortable 9️⃣-wicket win! ?

? Watch the best moments from this match on #FanCode ? https://t.co/c8dKvIy6GE pic.twitter.com/h5G2lrEo8s