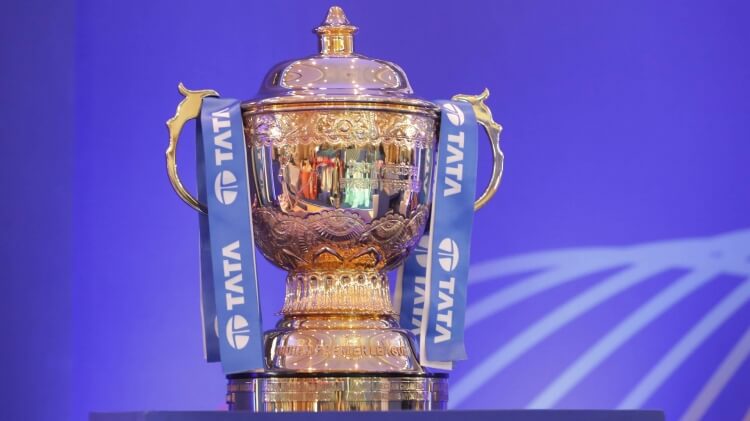 The BCCI on Friday said the 10-team season will begin on March 26 and the final will be played on May 29.

The Indian Premier League (IPL) 2022 will kick off on March 26. The Board of Control for Cricket in India (BCCI) has acceded to the demands of Star, the host broadcaster which had asked for a Saturday start

The decision was taken at a meeting of the IPL Governing Council (GC) on Thursday (February 24) evening.

At a busy meeting, held virtually, the GC has also confirmed another report that the IPL will be staged in Maharashtra, with 55 games in Mumbai and 15 in Pune. Four stadiums have been identified for the league, with the break-up of the games being 20 at the Wankhede, 15 at Brabourne Stadium, 20 more at DY Patil Stadium, and finally 15 at Maharashtra Cricket Association (MCA) ground in Gahunje.

Around 40% crowd to be allowed in Maharashtra stadiums

The Board of Control for Cricket in India (BCCI) has confirmed the two groups for the IPL 2022 season. The addition of two new franchises has prompted the league to have two separate groups.

The teams in each group were decided based on the number of titles won by the franchises and the number of appearances in the final of the IPL. Therefore, Mumbai Indians (MI) with five titles and Chennai Super Kings (CSK) with four titles were drafted first.

The tournament will kick off on March 26 after the meeting of the IPL Governing Council (GC). As many as 55 matches of the league stage will be played across three venues in Mumbai while 15 remaining games will be played at the DY Patil Stadium in Pune. The venues for the playoff matches will be decided at a later time.