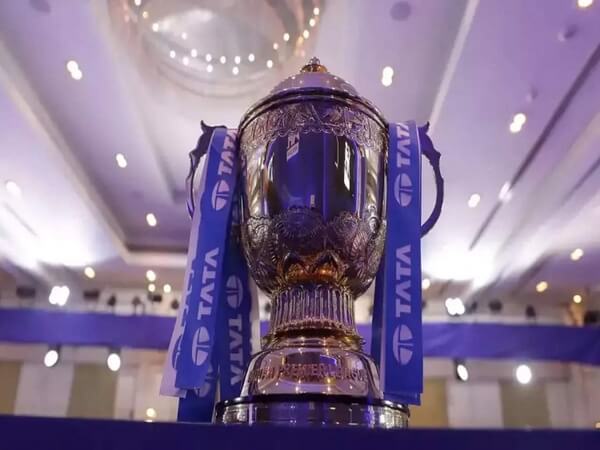 IPL 2022 – BCCI Maharashtra Government Meeting: Good news can come in for the IPL fans today. The Maharashtra state government is holding a key meeting with the officials of Board of Control for Cricket in India (BCCI) in Mumbai today. It is being speculated that with Covid-19 cases & threat reducing by the day, the STATE Government can allow spectators in the stadiums.

According to available information, BCCI CEO Hemang Amin will represent the board in the meeting along with some of Mumbai Cricket Association (MCA) Officials.

The top ministers of the state government including tourism & environment minister Aaditya Thackeray, Guardian minister Eknath Shinde are expected to attend the meeting.

The key agenda of the meeting would be whether to allow SPECTATORS at the stadium or not?

The government has already assured a special green channel for ambulances and VIP moments to ensure the teams aren’t stuck in traffic jams in Mumbai to reach the venues ahead of matches. 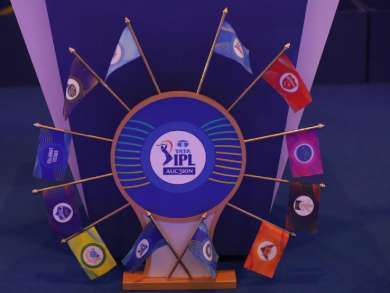