The superhit performance of many players in IPL 2022 is being discussed. A young speed star-like Umran Malik has also got a place in Team India due to this. There were also some flop stars among these hit stars, who could not score runs at all. Today we will talk about those 5 flop stars, who did not live up to the huge expectations of the franchise and the fans.

1. Shahrukh Khan - Could not become the king of batting

Shahrukh Khan was retained by Punjab Kings with high expectations. He felt that he had finally found a batsman in the middle order, who would finish the match for the team. Last season Shahrukh also played some important innings. This time Wah was a complete flop with the bat. Shahrukh could only manage 170 runs in eight matches at a very poor average of 16. No finisher could have a strike rate of 108, so he had to be dropped from the mid-season playing XI. It was because of Shahrukh that Punjab Kings could not reach the playoffs. 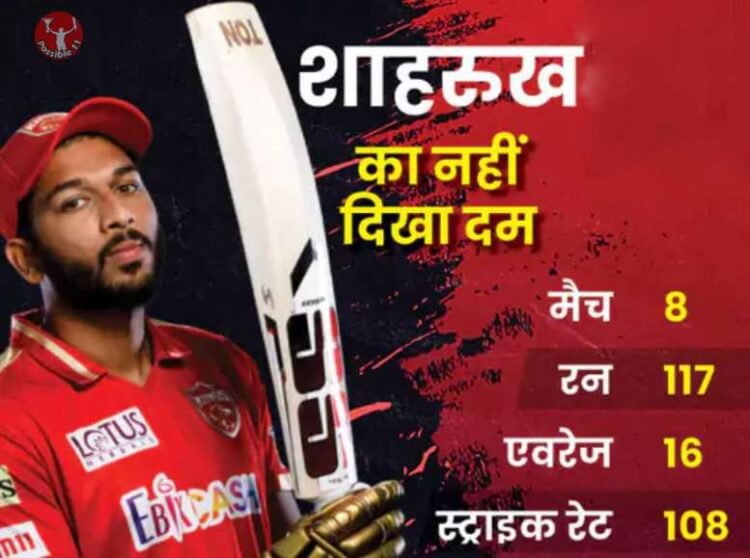 2. Kane Williamson - Despite being captain, he kept on longing for runs

Kane Williamson is considered one of the worlds greatest batsmen. He is also considered a part of Fab-4. In such a situation, the team of Sunrisers Hyderabad made Williamson full-time captain instead of Warner. Everyone felt that he would take the team to the playoffs with his performance. The reality was quite the opposite. Williamson could only manage 216 runs in 13 matches at a poor average of 19. His strike rate was also less than 100. It was the result of Williamsons poor batting, Sunrisers could not reach the playoffs in IPL 2022. 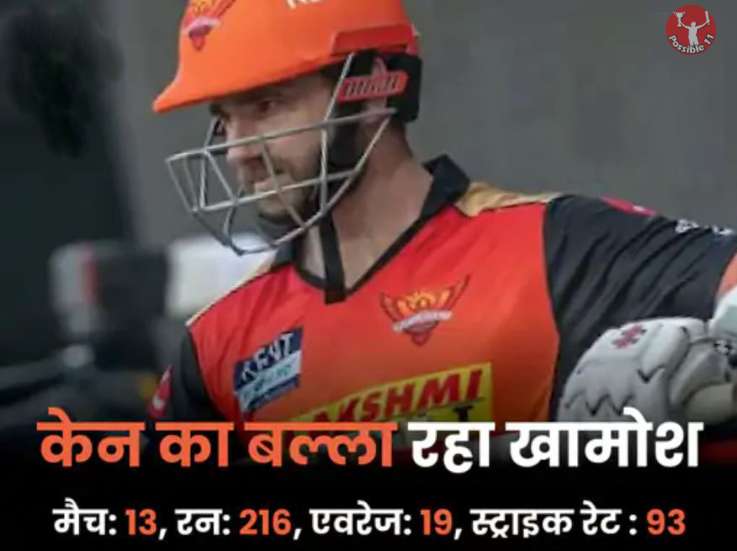 3. Lalit Yadav - could not perform well for Delhi

Seeing Lalit Yadav, who teamed up with Axar Patel to win the team against Mumbai in the first match of the season, it seemed that this time Delhi would not be far away for the Delhi Capitals team. After that one performance, it was as if Lalit Yadavs bat got angry with him. The team kept giving him opportunities and he failed to deliver. Eventually, Lalit Yadav had to show a way out of the playing XI. 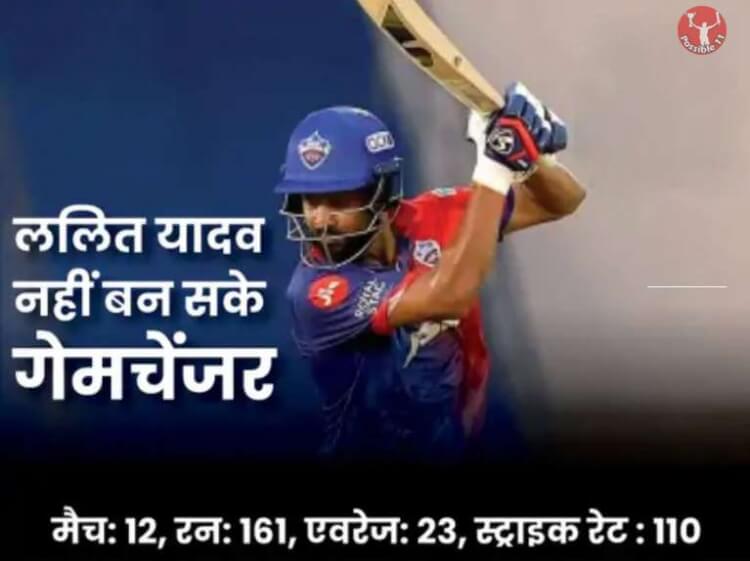 Kieron Pollard was described as the biggest match-winner of Mumbai. Pollard had won the team in some seemingly impossible matches last season on the strength of his bat. Mumbai had high hopes from Pollard, who was called the powerhouse of batting, this time too. All hope was lost. Mumbai Indians lost eight matches in a row due to Pollards poor performance and became the first team to be eliminated from the tournament. 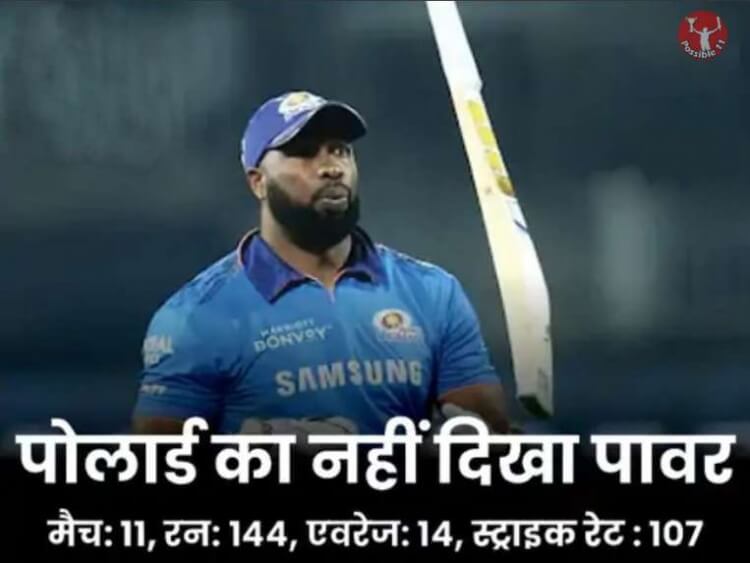 5. Anuj Rawat - could not live up to the expectations

Royal Challengers Bangalore asked Virat Kohli to bat down due to Anuj Rawat getting the opening. Because of this, Virat could not even return to form early. After Anuj Rawats continuous flop show, he was finally dropped from the team and Virat was given the upper order. As a result, today RCB has reached the play-off. Had Anuj Rawat batted well in a few matches, Bengaluru would not have had to rely on Delhis defeat in the end. 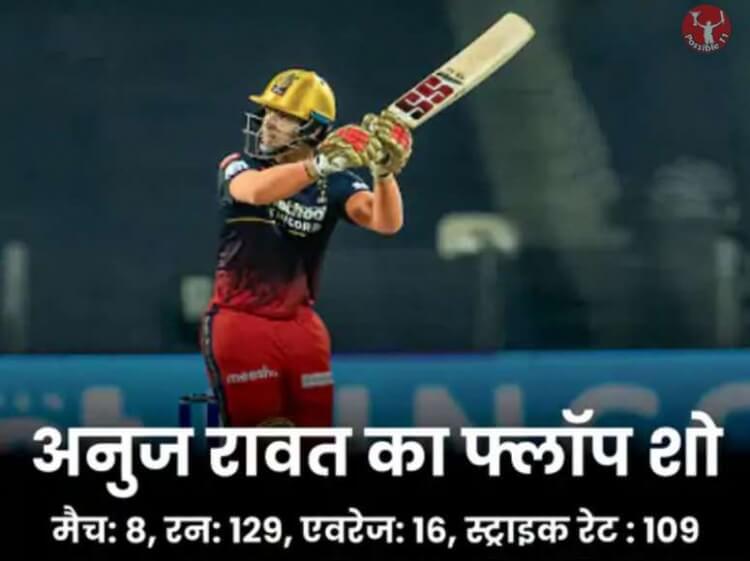