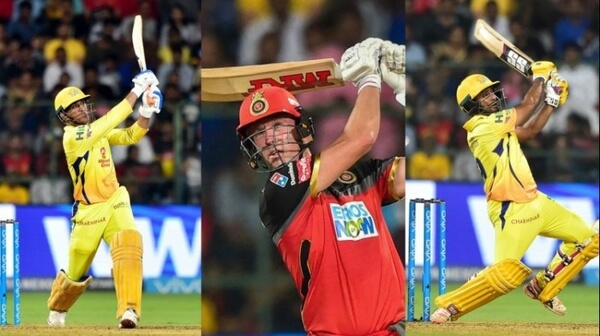 The history of the Indian Premier League has seen more than one exciting match. The match played between Punjab Kings and Gujarat Titans on Friday was also the best example of this. Gujarats team needed 12 runs off the last two balls and Rahul Teotia made the team the winner by hitting consecutive sixes. Before this, there were more than 10 occasions in IPL history when the team won the last ball for a six. 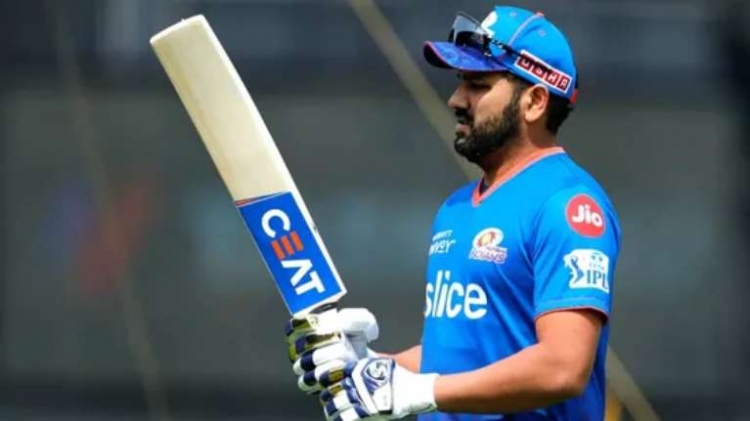 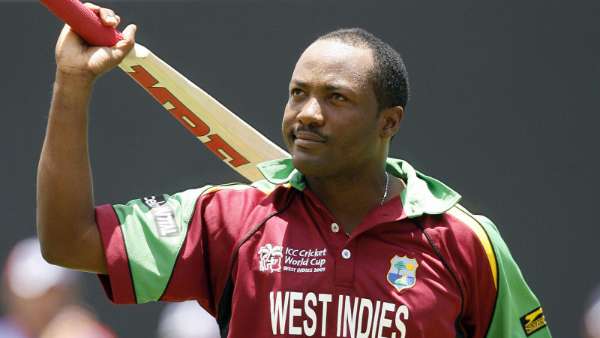 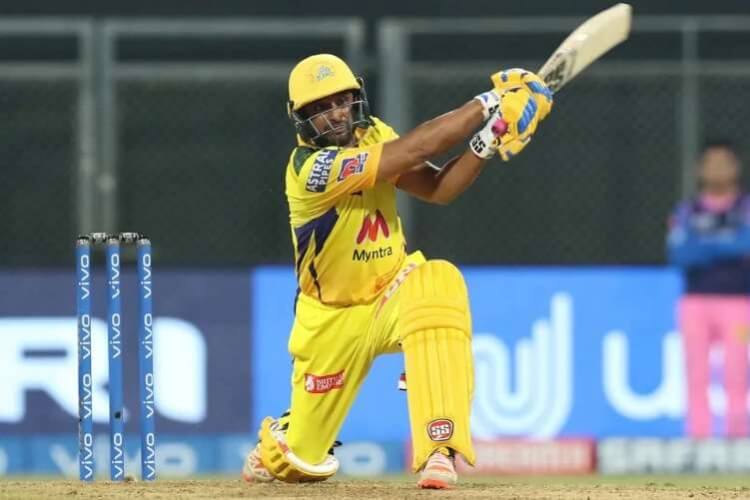 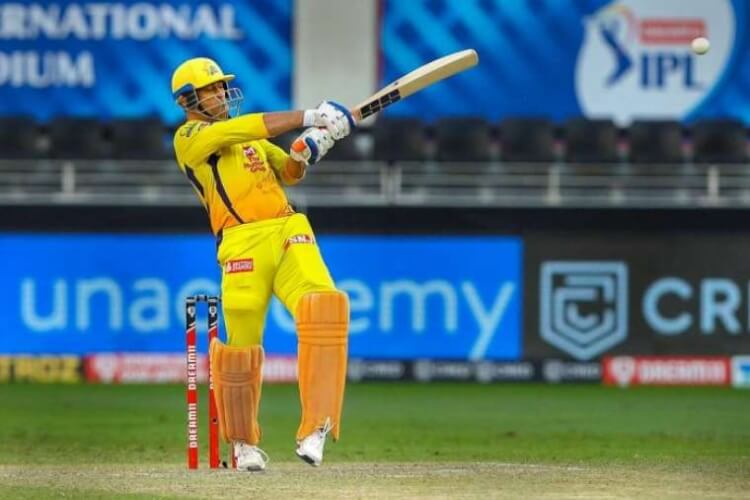 Former Chennai captain Mahendra Singh Dhoni, who is known for hitting long sixes, had won against Punjab for a last-ball six in 2016 while playing for Pune. Mitchell Santner did something similar against Rajasthan while playing for Chennai in 2019. Nicholas Pooran had led the Punjab team to victory against RCB in 2020 by hitting a six off the last ball. This year Ravindra Jadeja had done the same thing against Kolkata. 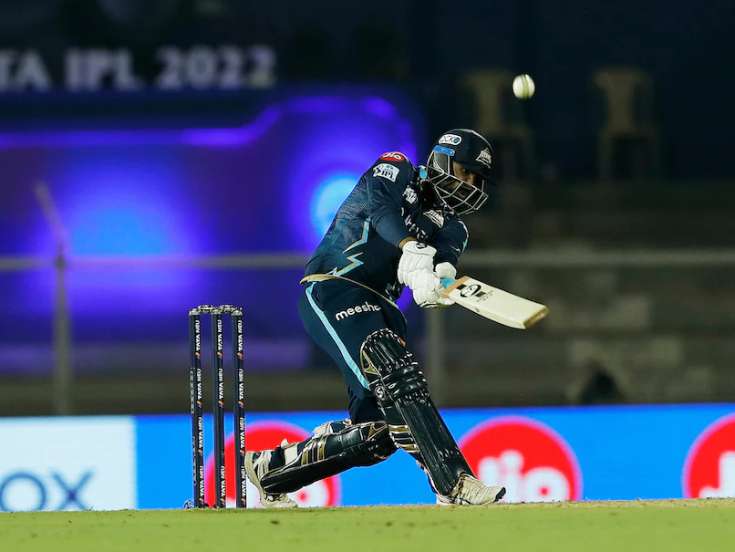 KS Bharat had led RCB to a memorable win against Delhi in the last season with a six off the last ball. In this season, Rahul Tewatia took Gujarat to victory by hitting Odeen Smith for sixes in the last two balls against Punjab.