In IPL 2021, the audience can get entry into the stadium 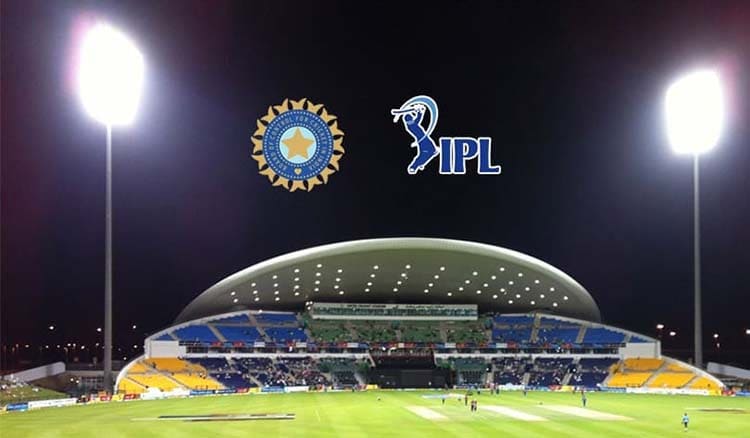 In IPL 2021, the audience can get entry into the stadium on the following conditions, Audience has received at least one dose of the corona vaccine.

The remaining matches of IPL 2021 are to be held in the United Arab Emirates i.e. UAE where spectators can get entry into the stadium.
However, the fans will not get the chairs near the boundary, only the chairs of the upper-tier can be found.

The remaining matches of the Indian Premier League i.e. IPL 2021 are to be played in the United Arab Emirates i.e. UAE. The Board of Control for Cricket in India (BCCI) has started preparations and soon the IPL teams will also leave for the UAE for the remaining matches of the tournament.
Meanwhile, a piece of good news has come out for the cricket fans, in which it has been said that fans can get entry into the stadium.

According to a report, the BCCI wants fans to be allowed to enter the stadium, but the condition will be that fans are allowed to sit only on the upper tier, as this will involve any interaction between players, support staff, and IPL stakeholders.
No contact of any kind. These rules can be implemented to avoid the coronavirus epidemic. However, still, no official announcement has been made when the fans go to the stadium.

In May 2021, the 14th season of the IPL had to be postponed after the coronavirus case surfaced in the bio-bubble. The BCCI later announced that the IPL would not be held in India due to the monsoon and it would be held in the UAE.
The remaining matches of IPL 2021 are to start in UAE from 19 September. Like last time, this time also matches will be played in Abu Dhabi, Dubai, and Sharjah.

However, the Board of Control for Cricket in India, along with the UAE Cricket Board and the government there, will take a decision on allowing spectators to enter the stadium.
It may also happen that only those spectators should be given entry in the stadium, who have received at least one dose of the corona vaccine.
Right now the tournament has more than a month to go. In such a situation, the decision on the entry of spectators into the stadium can be taken at any time.