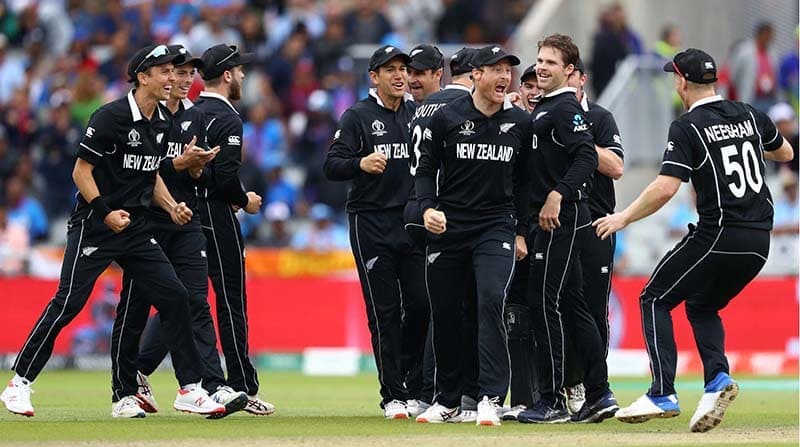 The New Zealand cricket team are scheduled to tour India in November and December 2021 to play two Test and three Twenty20 International (T20I) matches. The Test matches will form part of the 2021–2023 ICC World Test Championship. 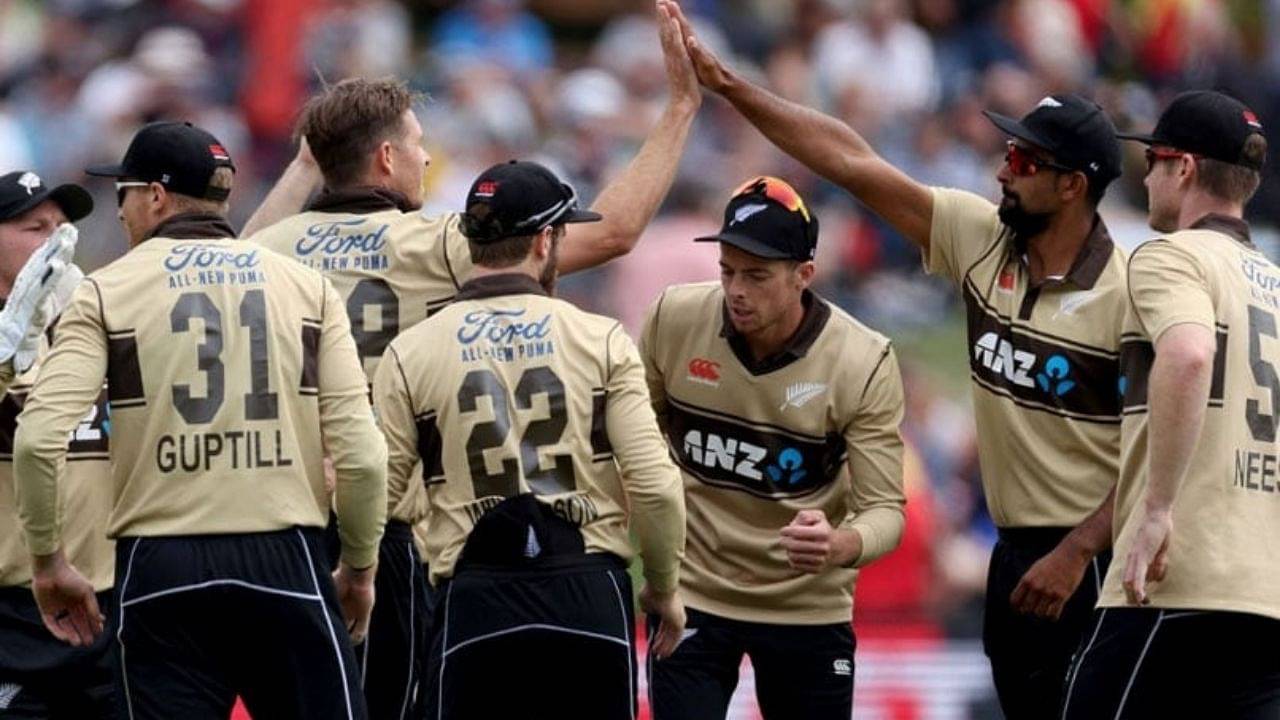 Ross Taylor, the New Zealand veteran batsman, has not been named in the 15-member squad for the ICC T20 World Cup, set to be played in UAE from October 17. All-rounder Colin de Grandhomme is the other major exclusion from the squad named by New Zealand Cricket on Monday (August 9), which will be led by Kane Williamson.

Taylor, a veteran of 102 T20Is, has not featured for New Zealand in the shortest format since November 2020 when New Zealand played West Indies at home.

Pacer Adam Milne has been named as an injury cover and will travel with the squad to UAE. The same 15-member squad will also play India in the three-match T20I preceding the tournament.

The squad for New Zealands Test series in India will be announced next month. David White, the NZC chief executive, stated, "The need to safeguard the well-being of our players and support staff is now very real, and weve endeavoured to do this by carefully managing their workloads over this winters massive playing programme.

"Im satisfied weve selected strong squads for all our touring commitments this winter. As the Black Caps proved in England earlier this year, we have good depth in the New Zealand game and Im confident all the squads chosen will acquit themselves well."

White also confirmed that New Zealand players involved in IPL 2021 would be allowed to re-join their franchises and complete the competition when it re-starts in September. "Its a pragmatic approach," he said. "Weve always tried to be realistic about the IPL and this particular issue is very much a one-off, caused by a unique set of circumstances."

New Zealands near four-month Asian tour will begin with the series against Bangladesh, for which they will leave on August 23. The squad for Bangladesh, where they will play five T20Is, will be led by Tom Latham. None of the members named in the squad for the India tour and ICC World T20 will be a part of the Bangladesh tour. The 16-member squad also includes an uncapped duo of Canterbury all-rounder Cole McConchie, and Wellington pacer Ben Sears.

The same squad, apart from Sears, will also play in the three ODIs against Pakistan to follow. A new crew of coaching staff, headed by Wellington coach Glenn Pocknall, will lead the tours to Bangladesh and Pakistan alongside. New Zealands bowling coach Shane Jurgenson will later join as the head coach for the Pakistan T20I series.

NZC stated that "Ross Taylor was selected for the three ODIs in Pakistan but, with the brief nature of the one-week series and the length of quarantine protocols, it was mutually agreed he would remain at home to prepare for the Indian Test tour and upcoming home summer."