ENG vs IND - Rishabh Pant made many records by scoring a century in England, Rishab Pant breaks the record of Sachin Tendulkar, MS Dhoni, and Kapil Dev

On the first day of the Edgbaston Test match against England, Rishabh Pant got a big bang. Pant played a memorable inning of 146 runs while thrashing the England bowlers. This was the fifth century of Rishabh Pants Test career. This wicket-keeper batsman hit 20 fours and four sixes in his innings of 111 balls.

Rishabh Pant shared a 222-run partnership with Ravindra Jadeja during his brilliant innings. Due to this, by the end of the first days play, India scored 338 for seven in their first innings. Ravindra Jadeja 83 and Mohammed Shami were at the crease after scoring zero runs. The 24-year-old Pant made a flurry of records during the century innings.

Best partnership of 6th wicket in Test cricket (for India)

Test matches have been played at Edgbaston since 1902, but before that, no batsman had scored a century in less than 100 balls. Rishabh Pant is the third Indian batsman to score a Test century at Edgbaston. Earlier, only great batsmen Sachin Tendulkar and Virat Kohli were able to do this.

This is Rishabh Pants second century in 2022. Earlier, Pant also scored 100 runs in Cape Town Test against South Africa held in January. In such a situation, Pant has now become the fourth Indian wicket-keeper batsman to score two centuries in a calendar year. Apart from this, Pant has also become the first Indian wicketkeeper to score four centuries outside Asia. Vijay Manjrekar, Wriddhiman Saha, and Ajay Ratra have three centuries each outside Asia.

Fastest century by an Indian in England 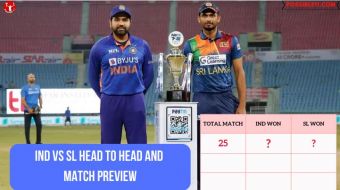 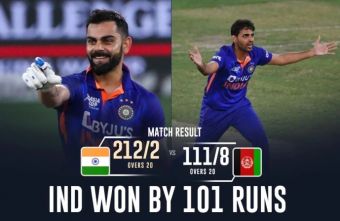 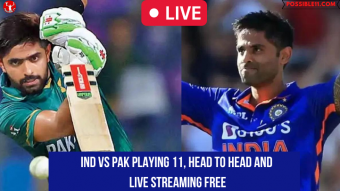 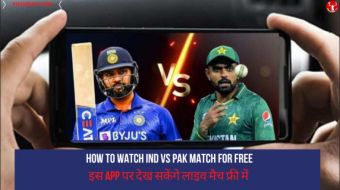 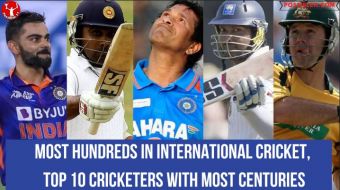 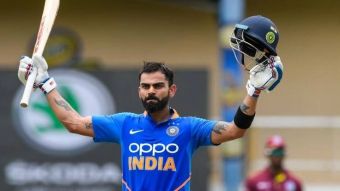 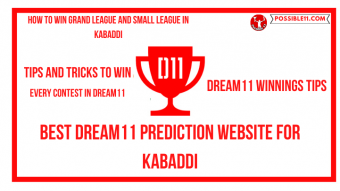 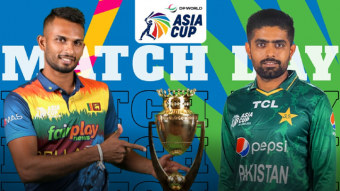 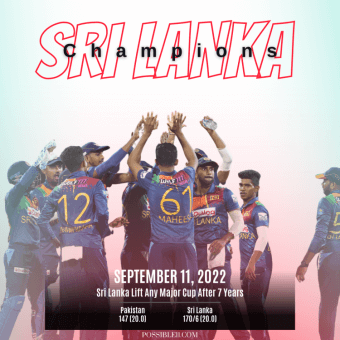 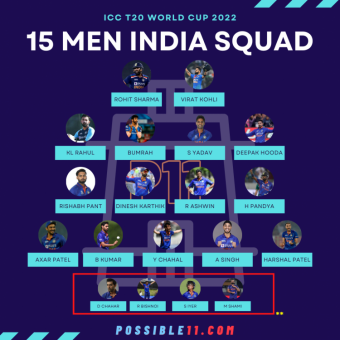