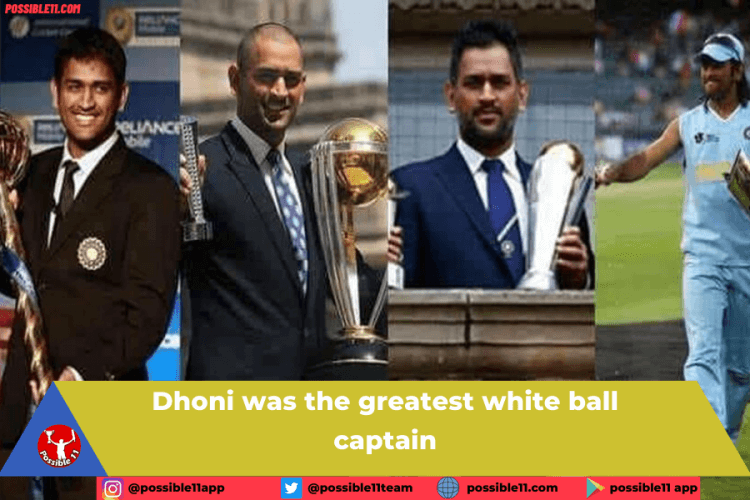 Born on 7 July 1981, the effect of his growing age was beginning to be seen in the batting of Mahendra Singh Dhoni. Dhoni had to fall prey to criticism for his slow batting. After the World Cup, Team India went on the West Indies tour, but Dhoni spent 15 days in Kashmir with the Territorial Army Unit during this period. He was posted in Kashmir from 31 July to 15 August.

Dhoni is the only captain in world cricket who has won three major ICC trophies. Under Dhonis captaincy, Team India has won the title of ICC World T20 (2007), Cricket World Cup (2011) and ICC Champions Trophy (2013). Apart from this, India became number-1 in Tests for the first time in 2009.

Performance in One Day Internationals

Mahendra Singh Dhoni has scored 10773 runs in 350 ODIs for India at an average of 50.57, which includes 10 centuries and 73 half-centuries. During this his best score was an unbeaten 183 runs. Dhoni has 1 wicket in ODIs and his best performance has been 1 wicket for 14 runs.

Mahendra Singh Dhoni has scored 4876 runs in 90 Test matches for India at an average of 38.09, including 6 centuries and 33 half-centuries. During this his best score was 224 runs.

Mahendra Singh Dhoni has scored 1617 runs for India in 98 T20 Internationals at an average of 37.60, including 2 half-centuries. During this his best score was 56 runs.