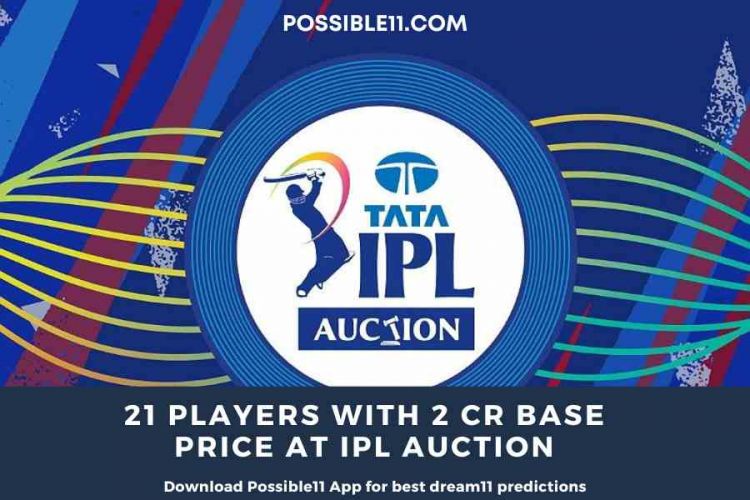 The IPL 2023 auction will take place on December 23 in Kochi, and a total of 991 players have registered. According to BCCI sources, the roster includes 185 capped players, 786 uncapped players, and 20 players from Associate Nations.

The IPL announced on December 1 that 714 of the 991 registered players are Indian and 277 are from other countries. There are 185 capped players, 786 uncapped players, and 20 players from Associate Nations.

If each franchise has a maximum of 25 players, the auction will have 87 players available, 30 of whom can be foreign players.

There are 21 players listed at the maximum base price of 2 crore, none of whom are Indians. Listed Players include Sam Curran, Ben Stokes, Cameron Green, Kane Williamson, and Nicholas Pooran.

In addition to the aforementioned stars, Australias hard-hitting Chris Lynn makes the list. Kane Williamson, Adam Milne, and Jimmy Neesham of New Zealand are also in the highest price bracket. Englands Tom Banton and Phil Salt may go unnoticed, but they will be valuable assets to any team in the tournament. Nicholas Pooran, the recently fired West Indian captain, also made the list and is expected to fetch a high price at the mini-auction.