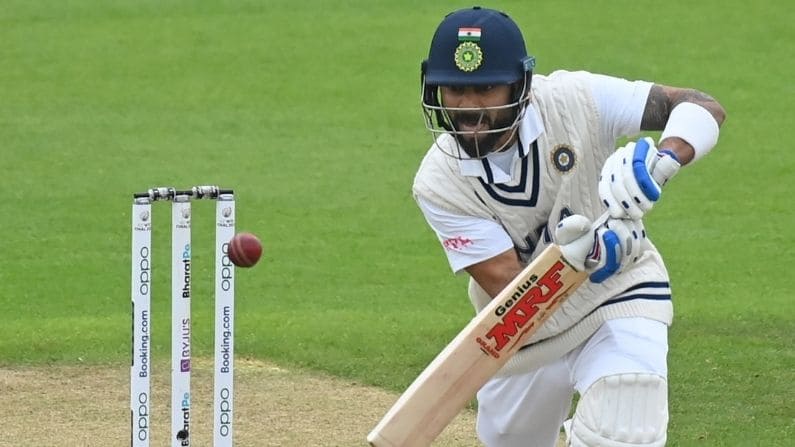 The WTC final was the third time that India failed to win a major trophy under Virat Kohli.

There have been questions raised on Virat Kohlis captaincy after India lost the World Test Championship (WTC) final to New Zealand, but veteran Pakistan wicketkeeper-batsman Kamran Akmal feels that these worries are not valid. Akmal said that Kohi is a great captain and Indias defeats in the 2017 Champions Trophy final and the 2019 World Cup semi-final is not his fault.

"Virat Kohli is the best captain after MS Dhoni . He has 70 (international) centuries. He played the Champions Trophy and the 2019 World Cup. Sure enough, India lost but what is his fault in it? India have remained the No. 1 Test for five years. Look at his achievements, his service, his captaincy is terrific. There is no doubt about it. He is an amazing player and the way he has prepared himself is phenomenal," Akmal said in a video chat on Youtube.

no doubt about it...he’s been a great performer and after MS Dhoni trust his captaincy skills.

Akmal said that there is no guarantee that India will win ICC tournaments if Kohli is changed as a captain. He also questioned the credentials of those questioning Kohli.

"He is an amazing player, an amazing captain, and no one can guarantee that if India changes the captain, they will win ICC tournaments. It is a matter of luck. It is easy to point fingers, especially those who have no idea about cricket. People who have not even led a gully team are now giving Kohli and India advise to change their captain," Akmal pointed out.

"I dont think he would be affected by any of such things. He is mentally strong, a big performer. No one comes close to him. To score so many centuries and average over 50 in all three formats," said Akmal.