ENG vs SL: Shameful record recorded in the name of Sri Lanka 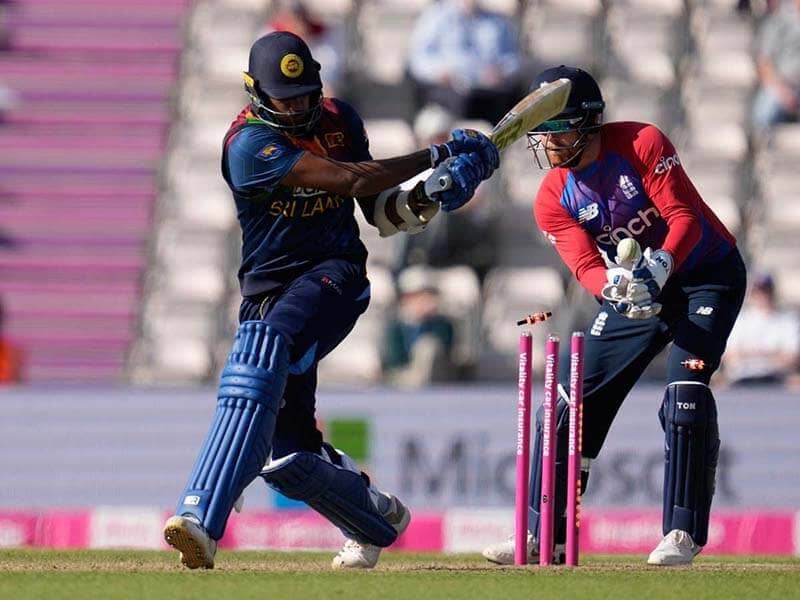 England vs Sri Lanka, 2nd ODI: England have taken an unassailable 2-0 lead in the series by defeating Sri Lanka Cricket in the second ODI as well.

The Sri Lankan team was earlier defeated by England in the T20 series as well.

Sri Lankan teams performance in recent times has been very poor, due to which Sri Lanka cricket is being criticized a lot in the cricket world.

Also Read: Shikhar Dhawan, has been recommended for Arjun Award for the second year in a row

At the same time, with the defeat in the second ODI against England, an unwanted world record has been registered in the name of Sri Lankan team.