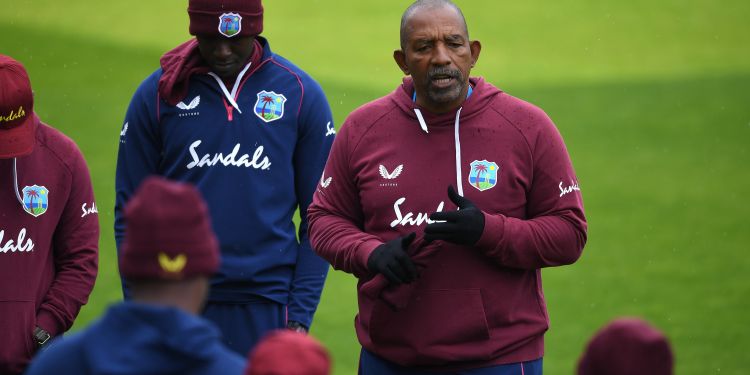 West Indies head coach Phil Simmons resigns after exit from T20 World Cup, For what reason the decision was taken, this series will be the last

Two-time world champions West Indies suffered a major setback in this years T20 World Cup when the team was knocked out of the tournament after losing two matches in the qualifying round. Now in this episode, West Indies coach Phil Simmons has resigned from his post on the basis of performance. He has described being out of the team as a big problem. West Indies won the T20 World Cup twice in 2012 and 2016. In the T20 World Cup played in India in 2016, under the supervision of Simmons, the team became the champion.

However, this time he could not manage to motivate his team. West Indies lost to their much weaker Scotland by 42 runs and Ireland by nine wickets in the qualifying round. The team could win only one match. West Indies beat Zimbabwe by 31 runs. However, the teams of Ireland and Zimbabwe managed to make it to the Super-12 round with more points and a better net run rate.

Simmons last assignment will be the upcoming two-Test series against Australia from November 30 to December 12. He said- I accept that it is not only hurting the team, but the people here are also unhappy. Its disappointing and heartbreaking and we havent been able to do much. We werent good on the field and now we have to watch a tournament play out without our participation. This is sad and for this, I sincerely apologize to my fans and followers. 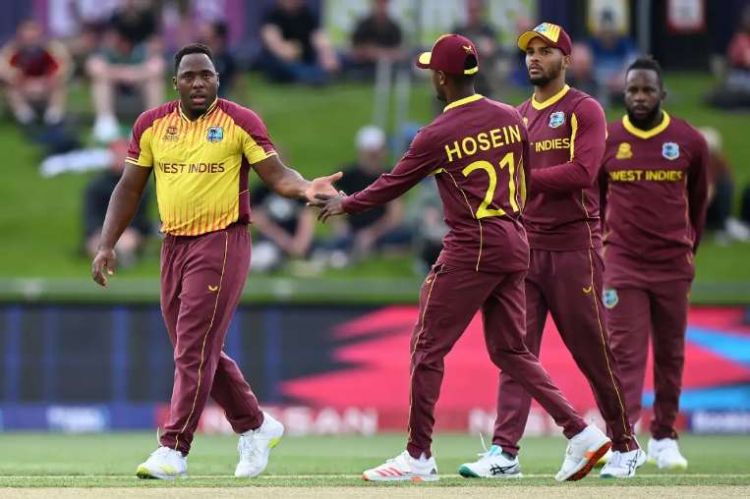 Image Source: ICC via Getty Images / Odean Smith gets together with his team mates

Simmons said- My decision to withdraw is not a big one, but a step that I have been contemplating for some time and now it is time to make it public that I am going to be the West Indies chief at the end of the Test series against Australia. I will step down as coach. It is much earlier than expected, but now I will focus my energy on the good performance of my Test team against Australia. Of course, as the President mentioned, we will also do the necessary review of our World Cup campaign.

Phil Simmons became the head coach of West Indies in 2015

Former all-rounder Phil Simmons was appointed the new coach of the West Indies team in February 2015. He then took charge after the ODI World Cup. It was during his tenure that the team also won the 2016 T20 World Cup title. Prior to this, Simmons was handling the coaching of the Ireland team for the last eight years.

Simmons has played 26 Tests and 143 ODIs for the West Indies as a player. Apart from scoring 3675 runs in One Day International matches, Simmons also managed to take 83 wickets. He played his last ODI in 1999.