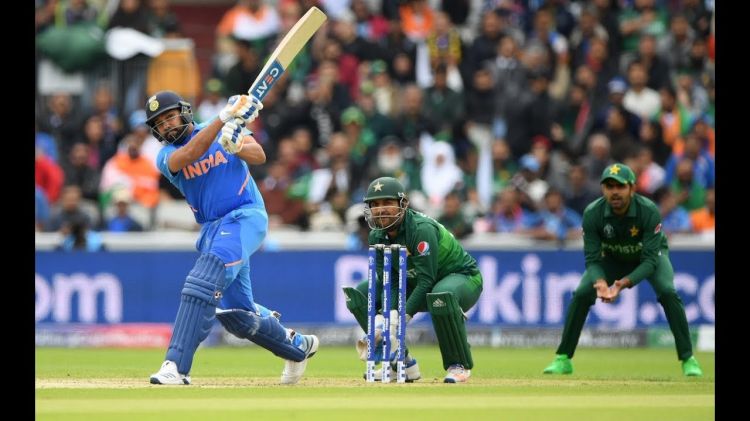 Indian cricket team captain and opener batsman Rohit Sharma has a very poor record against Pakistan in T20 International cricket. Rohit Sharma has made special preparations to face Pakistans bowling attack this time and obviously, he would like to score big against this team so that the team also benefits. If Rohit Sharma is able to get India off to a good start against Pakistan, then the task of defeating Pakistan will become easier for Team India.

Bilateral series are not organized between India and Pakistan and IND vs PAK Match play only during the Asia Cup or ICC World Cup tournament. Rohit Sharma has also not got a chance to play many T20 matches against Pakistan, but in all the T20 matches he has played against this team so far, he has been disappointed on most of the occasions.

This time Rohit also has a chance to take revenge on Pakistan. Actually, he could not even open an account against Pakistan in the T20 World Cup last year. He was made lbw by Shaheen Afridi. India had lost to Pakistan for the first time in a World Cup. Rohit would like to improve on that performance and help the team win the first match in the T20 World Cup 2022.