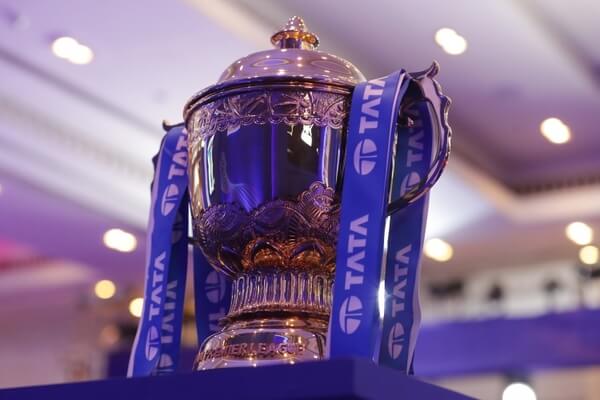 The 15th season of the Indian Premier League is going to start this month, in the new season IPL will be played under these new rules,

Before the IPL 2022, which is going to start from 26 March, the Board of Control for Cricket in India (BCCI) has issued some new rules. These new rules include the rules from the playing XI of the teams to the DRS. The BCCI on Monday issued new rules for the 15th season of the league. The most prominent of these can be changed in the teams playing XI after a case of corona comes to the fore in a team. So do you know what the rule is?

Recently, the catch rule has been changed by the Marylebone Cricket Club (MCC). It has also been decided to implement this rule in this season of IPL. According to the new rules of MCC, if any batsman is caught out, then only the new batsman who comes in his place will have to take the strike. If both the batsmen switched sides before the first catch, the new batsman was allowed to go non-strike.

In this IPL, every team will be given more DRS options. Teams playing matches in each innings will be given two DRS instead of one, which means that a total of 4 DRS can be used during the match.

If due to Corona, any team has a problem in preparing the playing XI during the match, then the match can be done on some other day. Suppose if the match cannot be held even on the given day, then the decision will be taken by the technical committee.

It has been decided to change the rule of tiebreakers regarding playoffs and final matches. If a playoff or final match is a tie and the decision is not reached by super over, then new rules will apply for this. The decision of the winner of the match The team which is above the opposing team in the league stage will be considered as the winner.