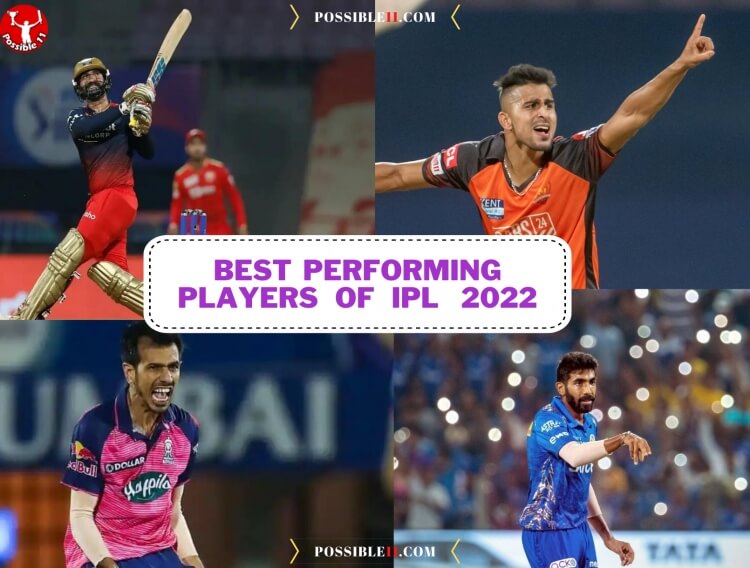 Top 5 best performing players of IPL 2022, many players have performed very well in IPL 2022, we will tell you about the top 5 players

The 2022 Indian Premier League took place on Sunday 29/05/2022 at the Narendra Modi Stadium in Ahmedabad in front of over 1,04,000 fans as Gujarat Titans defeated Rajasthan Royals to win the coveted T20 title in their first season.

As always, the final was followed by several individual awards, with RR opener Jos Buttler stealing the show by claiming the most number of awards. With this, many players have performed very well in IPL 2022, we will tell you about the top 5 players. 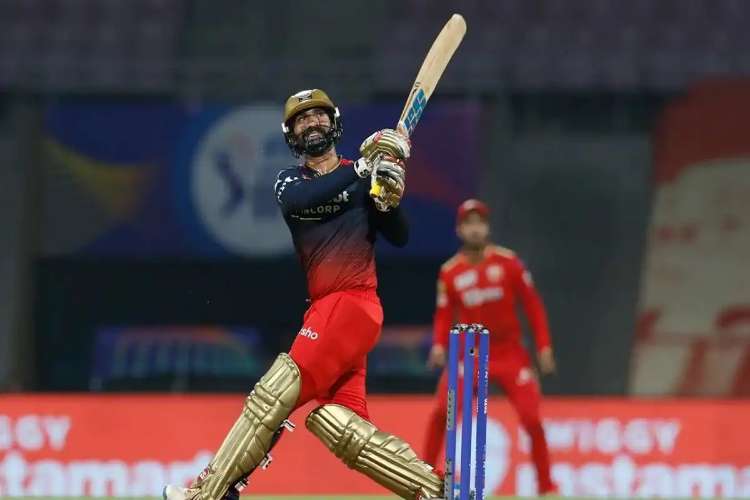 Super Striker of the Season

Dinesh Karthik is also included in this list Dinesh Karthik scored 330 runs in 16 innings of 16 matches for RCB this season at an average of 55.00 and strike rate of 183.33. He remained unbeaten 10 times in 16 innings and scored one fifty. His best innings this season was an unbeaten 66. In most of the matches, Karthik could not play big innings as he batted down the order, although this season Royal Challengers Bangalore RCB reached the playoffs. DK wins the Super Striker of the Season award 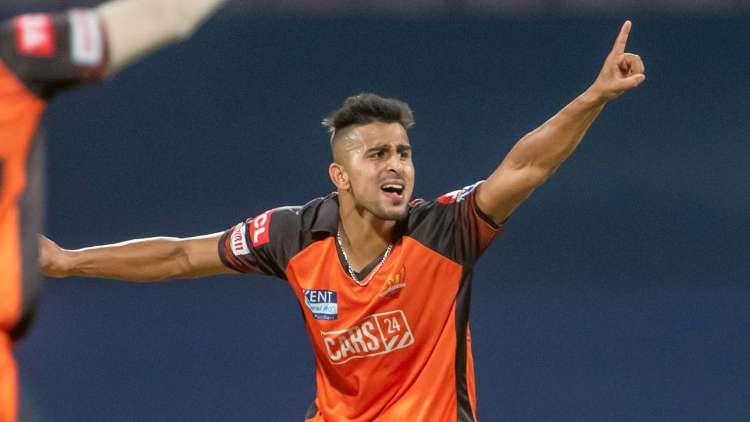 Emerging Player of the Season

Sunrisers Hyderabad SRH could not qualify for the playoffs this season but they have many positives to build, none bigger than Umran Malik. The right-arm pacer took 22 wickets in 14 innings and finished fourth in the list of highest wicket-takers of the season. He was used by SRH as an out-and-out middle-overs strike bowler and troubled the batsmen with his quick pace and aggression. The 22-year-old has a lot of potentials and winning the coveted Emerging Player Award has boosted his confidence. 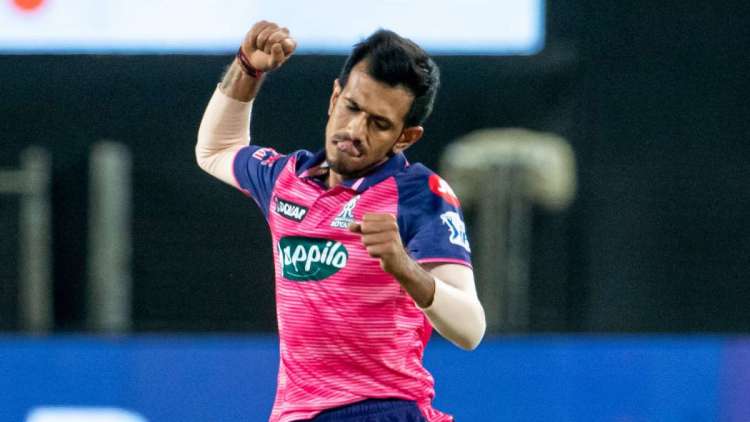 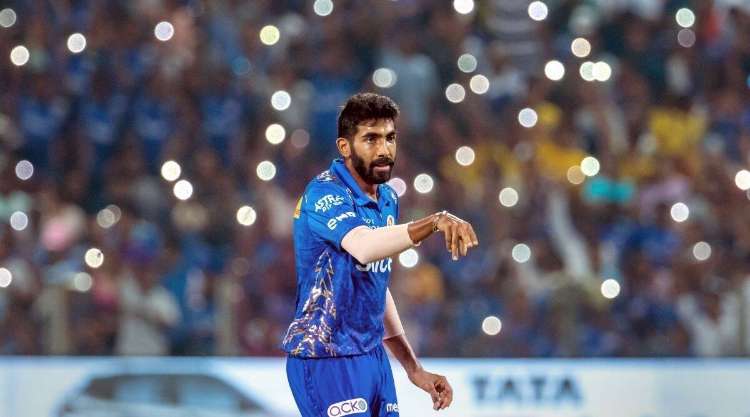 In his worst start to the IPL season since 2016, Mumbai Indians MI chief Jasprit Bumrah could only manage five wickets in the first 10 matches during his sides horrific campaign. With the weight of a toothless bowling attack on his shoulders, Bumrah finally broke free with a scintillating spell against Kolkata Knight Riders on 9 May. Bumrah packed Andre Russell and Nitish Rana in his second over. He further suppressed KKR when he removed Sheldon Jackson, Pat Cummins, and Sunil Narine in his next over - a triple-wicket maiden. Bumrah finished with figures of 4-1-10-5 - the best of his career and the fifth-best in IPL history. 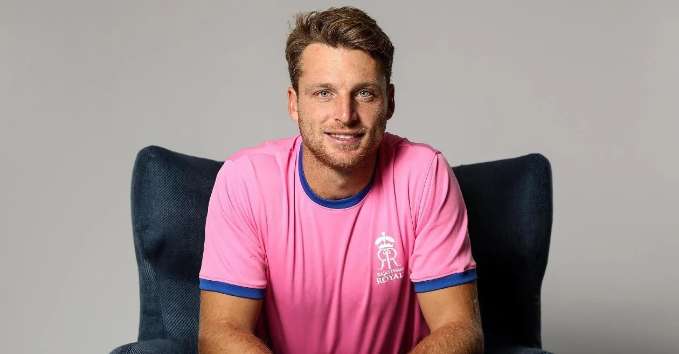 Jos Buttler was the highest run-scorer of the season and won the Orange Cap. Buttler performed brilliantly in IPL 2022 and scored 863 runs in 17 innings of 17 matches at an average of 57.53 and strike rate of 149.05 while remaining unbeaten twice. During this, he made a record of 4 centuries and 4 half-centuries. Not only this, along with runs, Jos Buttler has also hit the most sixes. Jos Buttler has hit a total of 45 sixes. For this reason, Butler has been placed at number one.