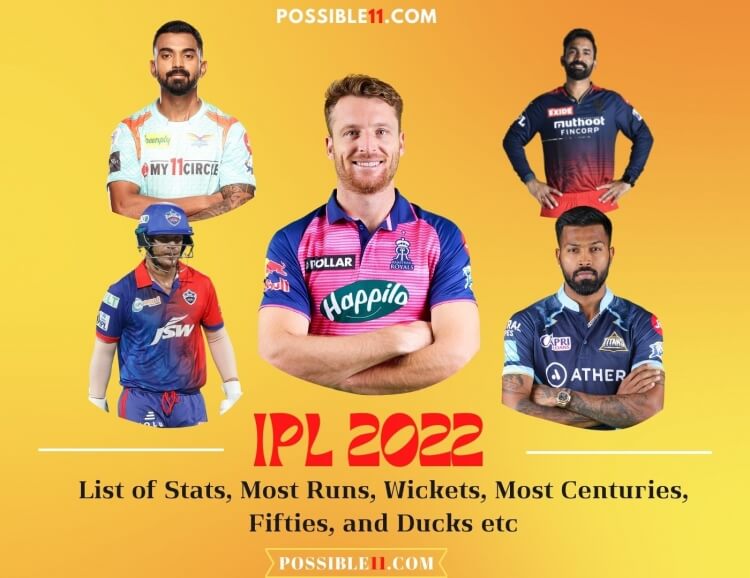 On 29/05/2022 there was IPL 2022 Final in which the first time there was a match between IPL Champions Rajasthan Royals and the first time Gujarat Titans and it was Titans who came on top with 7 wickets. In the 15th edition of the Indian Premier League, 10 teams fought for the trophy, with Gujarat Titans defeating Rajasthan Royals to become the new IPL winners. The IPL 2022 season also saw many records being broken. Lets take a look at the IPL 2022 records that were broken during the IPL season. 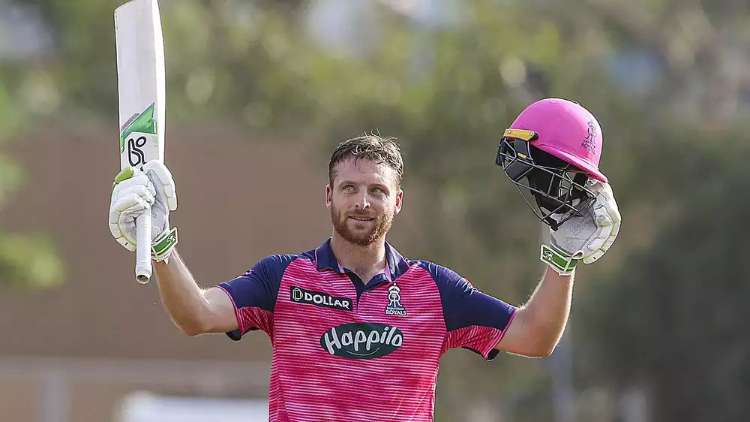 Jos Buttler was the highest run-scorer of the season and captured the Orange Cap. Buttler made a stellar performance in IPL 2022 and scored 863 runs in 17 innings of 17 matches at an average of 57.53 and strike rate of 149.05 while being not out twice. During this, he scored a record 4 centuries and 4 half-centuries. His highest score was 116 runs. 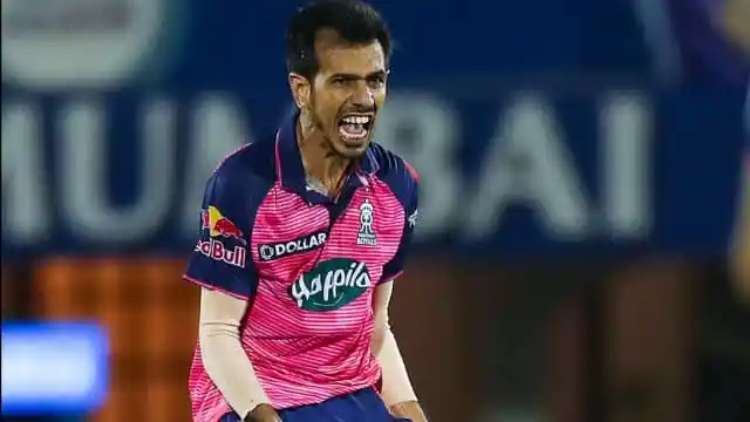 Rajasthan Royals key bowler Yuzvendra Chahal is the winner of the IPL 2022 Purple Cap. Chahal took a total of 27 wickets in 17 matches to top the leaderboard of the highest wicket-taker list. He also tops the list of - most wickets taken by spinners in an IPL season. Though Chahal was on top of the list most of the times, later in the tournament he was in a close contest with RCBs Wanindu Hasaranga for the Purple Cap. 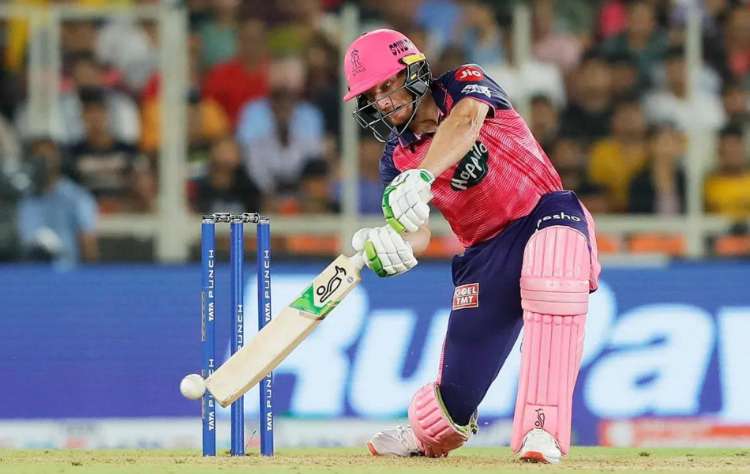 Rajasthan Royals wicketkeeper-batsman Jos Buttler scored the highest 863 runs. Rajasthans team reached the final on the basis of his batting. He also played the biggest innings for his team in the final match, a total of 4 people have scored centuries in IPL 2022, with Jos Buttlers name at the top, and Buttler has scored the most centuries in IPL 2022. Butler scored a total of 4 centuries. 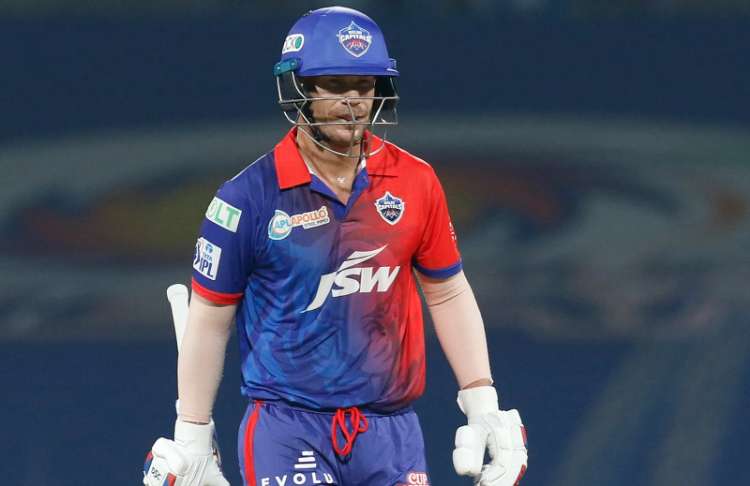 Top 5 Players With The Most Fifties 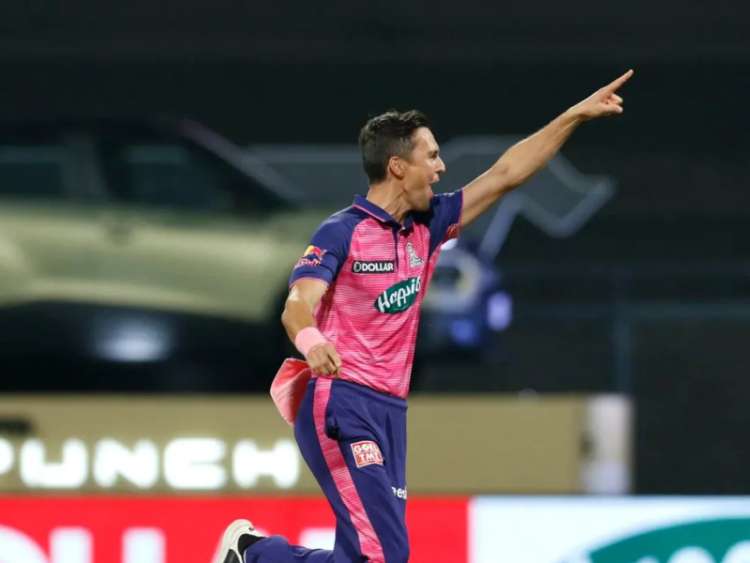 This season too, the bowlers were beaten up a lot in many overs. In this format, it is very difficult for a bowler to bowl an over without giving any runs, but still, many bowlers do it. We are telling you here that the player who bowled the most maiden overs in IPL 2022 is Trent Boult, who bowled 62 overs in 17 matches in which 3 are maiden overs. 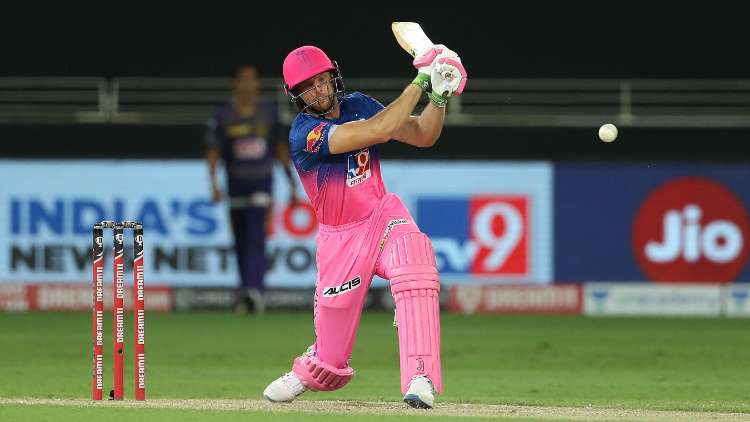 For the first time in history, more than 1000 sixes were hit in a season. Here we are telling you who is the Sixer King of IPL 2022 tournament, Jos Buttler, who has scored the most runs in IPL 2022, along with Butler has also hit the most number of sixes. Jos Buttler has hit a total of 45 sixes.

5 players with most sixes