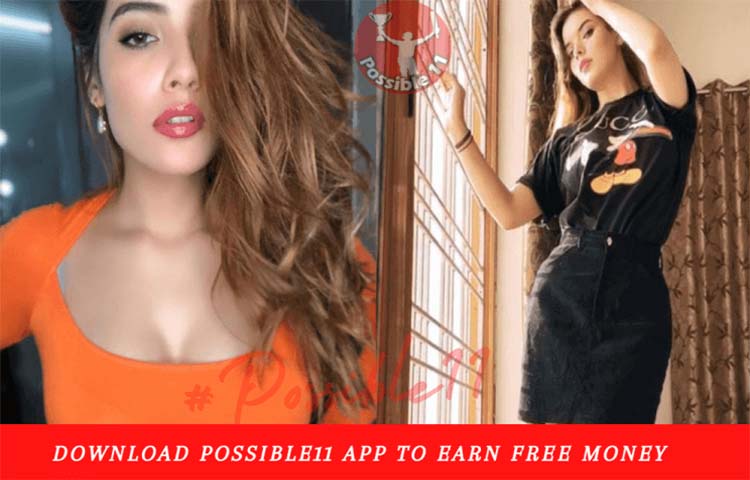 Cricketers in India have nothing less than a Bollywood celebrity status. They are always in limelight because of the glamour associated with the sport in the country

Presently Indian cricket is blessed with some outstanding young players that continue to impress on the field.

Indian Cricketers are worshipped and adored by their countless fans in the country. Cricket being the prominent sport in India if a player does well the fame he enjoys is unmatchable. Also, that leads to them getting a lot of female attention which any young cricketer will never mind. 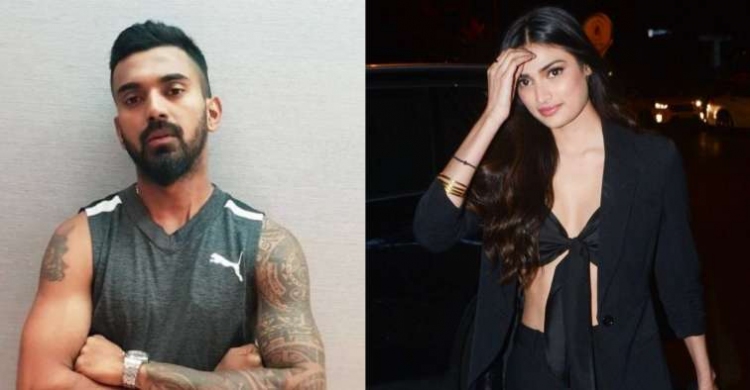 Athiya Shetty is better known as the daughter of actor Suniel Shetty. She is a relatively new face in the industry. Athiya started her movie journey 7 years back and is already 4 movies old in which she has bagged a few awards and recognition to herself. She has been in a relationship with KL Rahul for the past 3 years.

KL Rahul is the current skipper of the Lucknow team and one of India’s best opening batsmen. Athiya and KL have been quite vocal about their relationship. The two have shared posts and pictures all over. 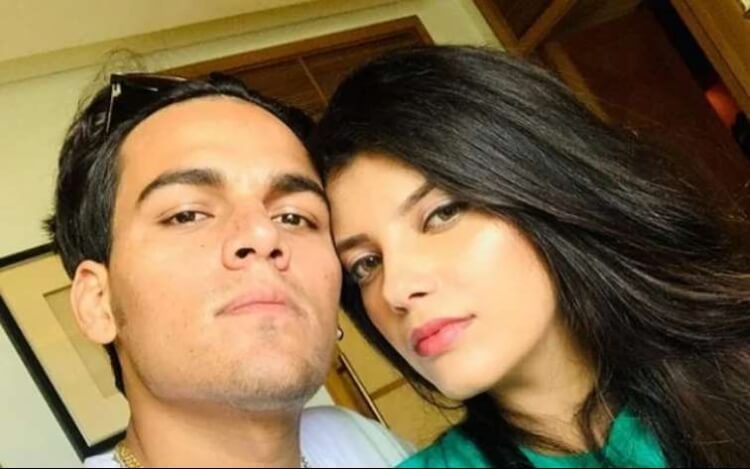 The young Mumbai spinner Rahul Chahar came to the team’s rescue on various occasions in IPL 2020. He gave breakthroughs to his team when others struggled to get the wicket. He bagged 15 wickets in 15 matches he played with his team at a decent economy. In terms of his social life, he gives a lot of couple goals to his fans at a very young age.

Ishani is the name of lady love in a young spinner’s life. He got engaged to her long-time girlfriend, Ishani, on December 13, 2019. The event was attended by his cousin and star pacer Deepak Chahar and model sister Malti Chahar. Not much is known about Ishani. But Rahul keeps sharing adorable pictures with him on his Instagram.

During IPL 2020 also, he shared pictures with her in a Mumbai Indians jersey. Nothing is on the table about their wedding so far but seems like the two are going well in life by being with each other. He has made his India debut in the T20Is during August 2019 against West Indies. 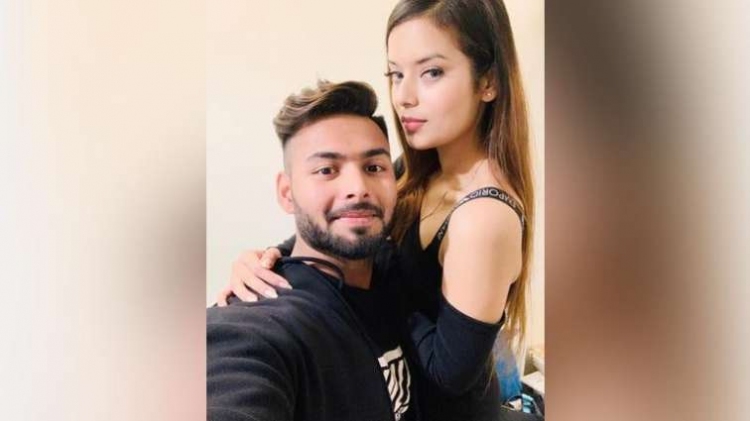 The high-spirited wicketkeeping-batsman Rishabh Pant plied his trade for Delhi Capitals in IPL 2020, where he wasn’t very impressed with the bat. However, on the finale night, he did the job pretty well by bringing a half-century for his team. In the parallel world, he is quite open about his personal life, which gives fans some great couple goals.

Pant is dating Isha Negi, who is an entrepreneur and interior décor designer. Her profile saw whopping likes and visits when Pant opened about his relationship with her for the first time in his Instagram post. The two cute young people just compliment each other and never miss to enjoy each other’s company.

Pant’s new-year post for 2020 became the talk of the town when he posed with the beautiful girlfriend amid the serene snow. Their vacation pictures were beautiful enough to set some goals. For now, nothing more is speculated about them, and they are enjoying the current phase of their relationship. 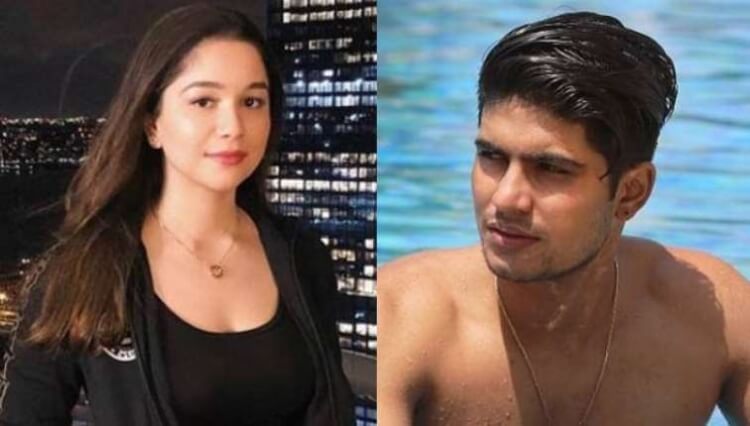 Gill was an integral part of the KKR franchise in IPL 2020. While playing all the 14 matches for his team, he very much lived up to the expectations of fans and experts. He got 440 runs in his bag while showing all the heroics on the field. In meanwhile, his social life got too much attention as the name was enough to create much stir.

Sara Tendulkar, daughter of batting legend Sachin Tendulkar, is supposedly dating Shubman Gill. There are rumors about their relationship, and the fuel in the fire was Sara’s Instagram status, which lauded Gill’s fielding effort during IPL 2020. In fact, their comments on each other’s posts speak of cute budding relations.

Recently Google went on to play cupid in their story. When people searched for Shubman Gill’s wife, Google popped images of pretty Sara Tendulkar, and the related posts started doing rounds on social media. However, the two young ones are just rumoured about their relationship, and no confirmations are there yet on the table. 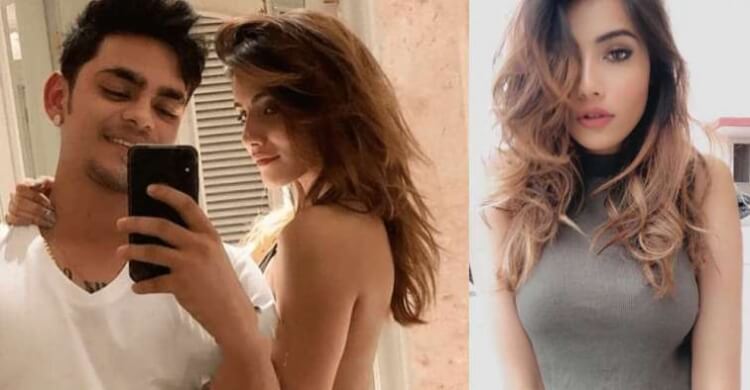 The young powerhouse of Mumbai Indians Ishan Kishan caught all the attention while he hit the ball for maximums just effortlessly. Kishan turned out to be the highest run-getter from MI and shouldered the roles perfectly in absence of Rohit Sharma. He displayed himself in the capacity of match-winner for his franchise on several occasions.

While Ishan did wonders on the field, the social media posts from his rumoured girlfriend Aditi Hundia started getting all the footage. During one of his spectacular knocks against CSK, she took to her Instagram story to show her admiration for Ishan. Her comments can be seen very much on the posts of the keeper-batsman.