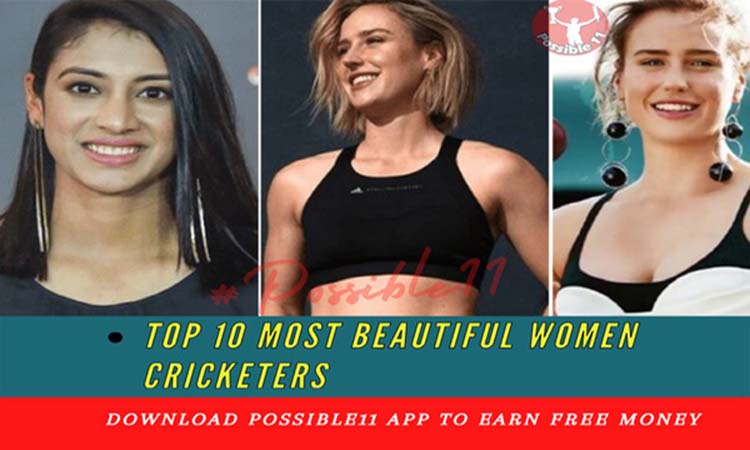 TOP 10 MOST BEAUTIFUL WOMEN CRICKETERS IN THE WORLD

Cricket is not just a beautiful game, but several beautiful faces play it. It is said to be a gentlemen game, but ladies are grabbing the game from both hands

In the last few years, Women’s cricket has managed to gain more attention than ever before. Surely, momentum is surging behind women’s cricket and more people are finding an interest in this form of the sport. There are several measures being taken to expedite the growth of women’s cricket all across the globe. Its inclusion in the 2022 Commonwealth Games, the new T20 leagues are just a few of such measures and many more are to come.

Who is the Most Beautiful women cricketer?

There is no surprise that like any other sport in the world, cricket has some beautiful faces which didn’t even catch the eyeballs through their skills but looks. So, here are the top five women cricketers in the World who were rated as the most beautiful faces in the world of cricket. Guys, keep your eyes on it! 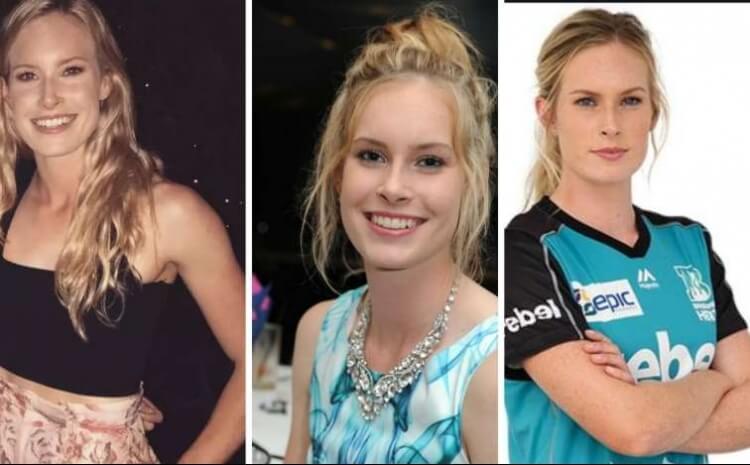 23-year-old Holly Ferling made her debut for Australia’s national women’s team long way back in 2013. She was highly impressive in the domestic circuit bowling quick. Her height was an added advantage and that helped her gain some extra bounce off the pitch as well.

However, she has failed to impress at the highest level. Ferling couldn’t bag as many wickets as expected and thus was ousted from the side. She last played for Australia in 2016. Yet, she has been working hard on her game. Holly Ferling also had a few impressive outings in the Women’s Big Bash League in recent times. 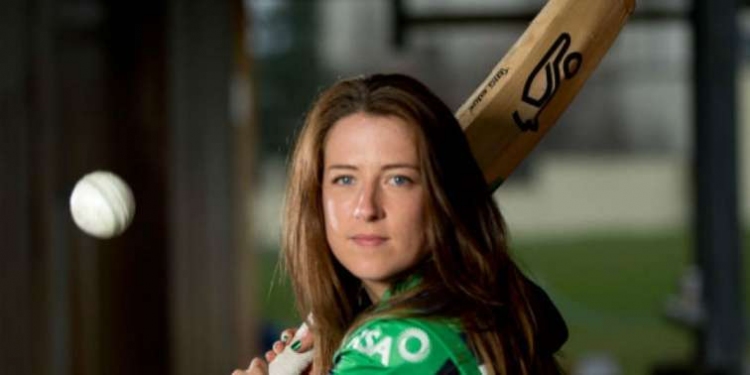 The Irish cricketer Cecelia Joyce represents Ireland in One Day International and T20I. She came from a cricketing family where her twin sister played Test and ODI for Ireland while her three brothers served the Irish team. 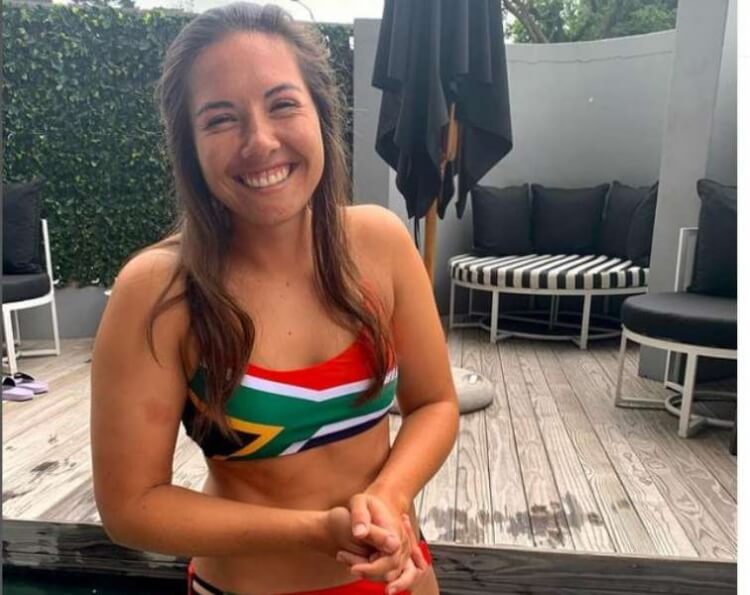 Suné Luus is a leg-spinner from South Africa who made her international debut in 2012. She is only the second player after Heather Knight to have scored a half-century and picked up a five-wicket haul in W-ODI cricket. She also holds the joint record of picking the most wickets in a calendar year (37) in 2016.

In 2017, she was named Women’s Cricketer of the Year at CSA’s annual awards. Apart from being one of the few South African cricketers to have a central contract, Suné Luus was also named in the Brisbane Heat squad for the 2018-19 season. 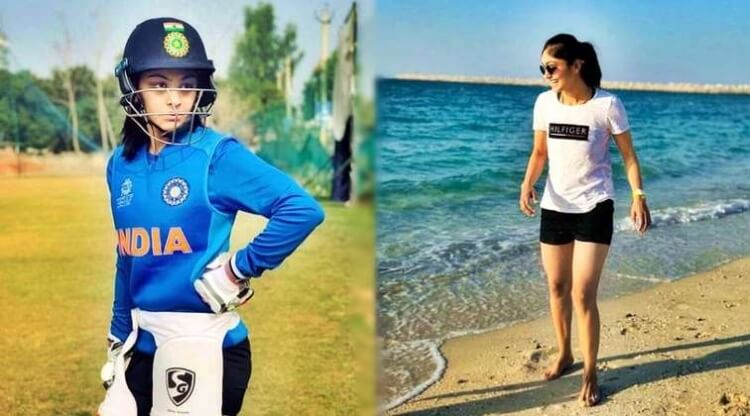 Harleen Kaur Deol, a fiercely attacking right-handed batswoman is a young and talented cricketer. This girl from Himachal Pradesh also occasionally bowls right-arm leg-spin. Harleen possesses good looks and exceptional cricketing skills. She has many fans in youngsters and a huge social media following as well. The girl from the land of mountains made her first 50 overs international appearance last year.

She debuted for the 20 overs format in the same year and against the same opponent. She was also named for Team India in ICC Women’s T20 World Cup. The Himachali cricketer is also known for her dashing looks. 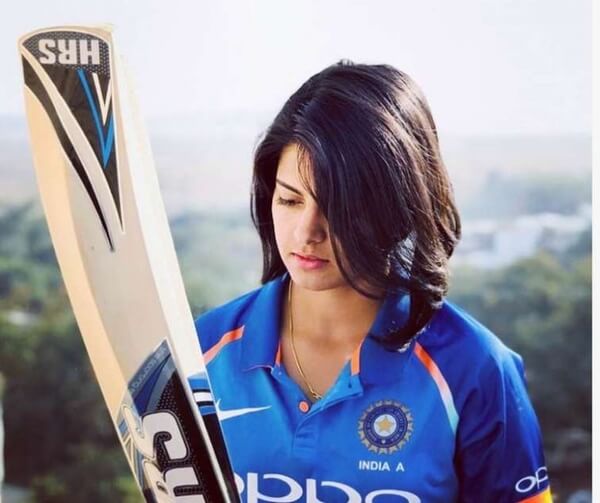 This beautiful lady cricketer made her first 20 over international appearance on 6 Feb 19 against the Kiwis. Priya Punia is a right-hander. The dashing women cricketer played her first 50 overs game against the Proteas last year.

She has been a regular in the Indian squad and capped for Team India for 127 ODI’s and 61 T20I’s since her international debut. This small towner from the Jaipur is sure to turn heads for the way she plays and for her attractive looks too. 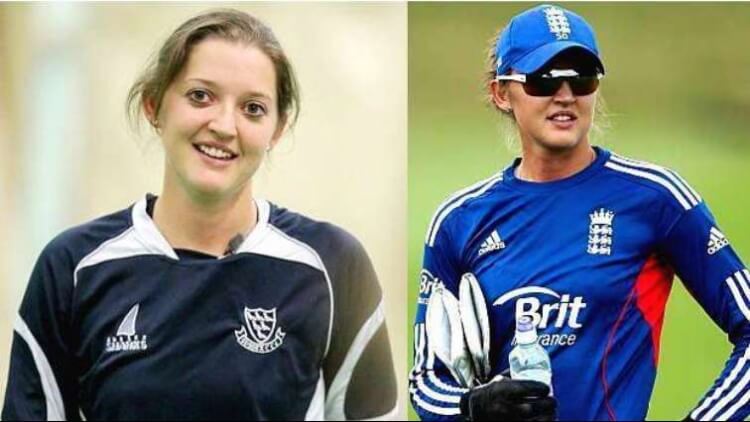 England’s wicketkeeper-batsman Sarah Taylor can be easily considered as one of the most renowned women cricketers of the modern era. Taylor has played a whopping 126 One Day Internationals followed by 90 T20I matches. Apart from being one of the best women wicketkeepers, the 32-year-old is also famous for her beauty and smart personality. 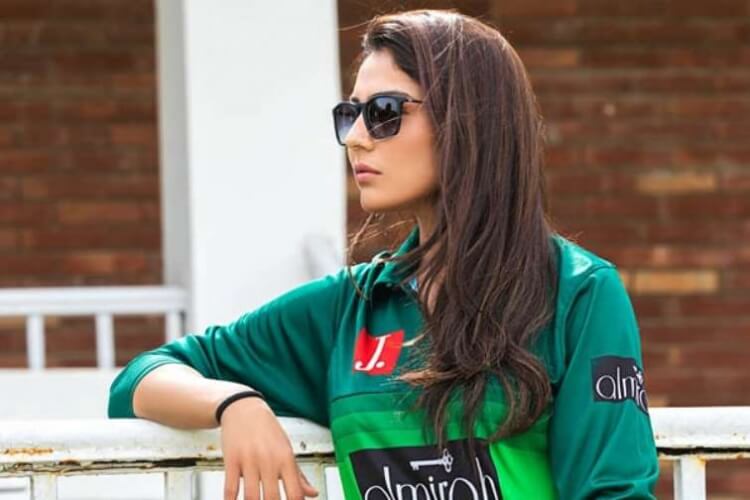 Kainat Imtiaz is a bowler from Pakistan who is also currently the vice-captain of Saif Saga Sports Club womens cricket team. Right from a very young age, Kainat has excelled as an all-rounder both in sports as well as academics. Indian legendary fast bowler Jhulan Goswami inspired Kainat to become a fast bowler when they met each other in 2005.

Kainat made her international debut in 2010 and has been around for quite a while now. However, because of her inconsistency, she hasn’t got to represent Pakistan in as many games as she would have liked. She was also a part of the team at the 2010 Asian Games that won gold. 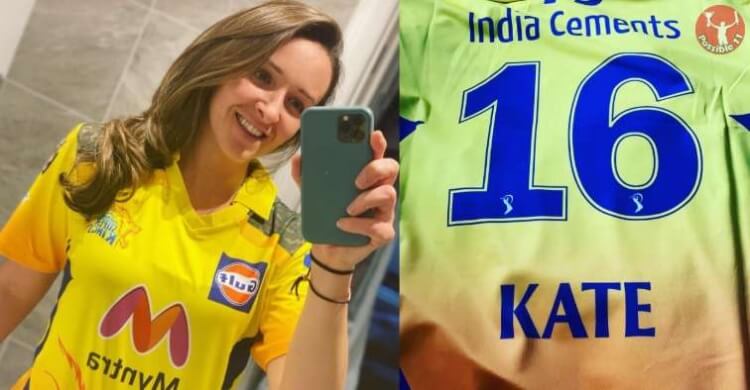 While she is one of the important members of the England team now, Kathryn Cross worked extremely hard to make it into the national team. She was the first female cricketer to be accepted into the Lancashire Academy. However, despite good domestic performances, she couldn’t get a break and even decided to quit the sport at one stage.

Kate was picked in the England squad back in 2011. But, she had to wait for another two years to walk out into the middle in the England colours. Despite extreme competition amongst the pacers, Kate has managed to make her mark in the England team. She was one of the first few cricketers who got a full-time professional contract for England. 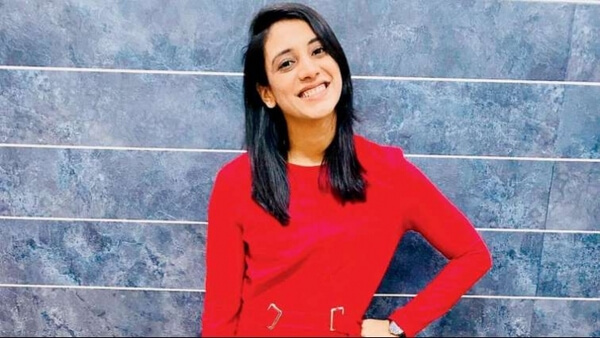 Smriti Mandhana became an instant internet sensation and a rage on social media after she made her debut. She was termed the ‘national crush’ of India and has also evolved into one of the most important members of the Indian cricket team. She was named the Best Women’s International Cricketer by the BCCI in 2018.

In the same year, ICC even awarded her with the Rachael Heyhoe-Flint Award for the best female cricketer of the year. The apex cricket council even named her the ODI Player of the Year at the same time. She is one of the first Indian cricketers to sign a WBBL contract and the first Indian player to feature in the Kia Super League. 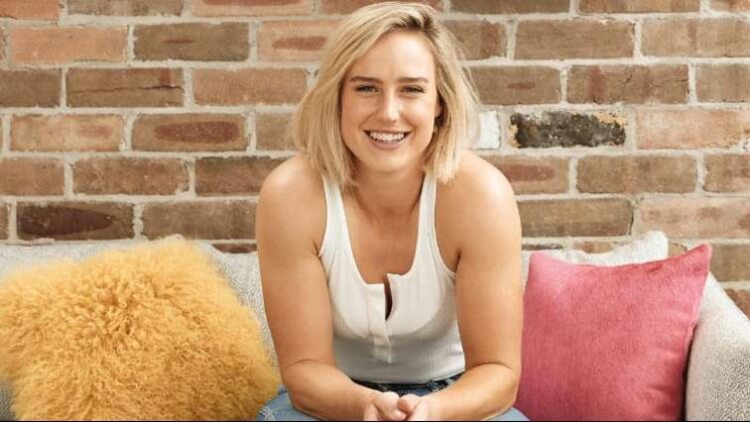 Who needs to give a second introduction to Ellyse Perry? She is possibly one of the greatest women cricketers to have ever graced the sport. Ellyse is highly skilled both with the bat as well as the ball. At the same time, she has got a penchant for Football as well and represented her team at the highest level in this sport as well. 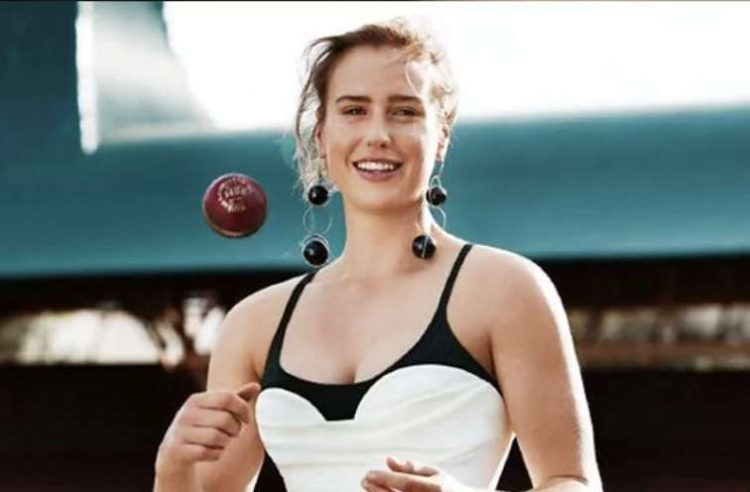 She is the youngest person to represent Australia in cricket and is undoubtedly a legendary figure in the sport. The 28-year-old averages 78 with the bat in the 8 Test matches that she played. She also featured in 109 ODIs and 108 T20Is for Australia with an average of 53.53 and 30.44 in the two formats respectively with the willow in hand. Perry has also got nearly 300 international wickets to her name.