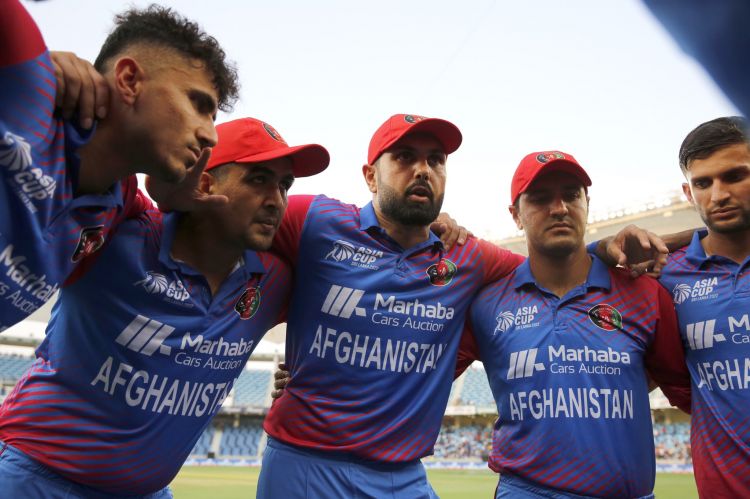 T20 World Cup Squad: Afghanistan squad for t20 world cup 2022, Many players of Asia Cup did not get a chance

Afghanistan Cricket has announced its 15-man squad for the upcoming T20 World Cup. The leadership of this team is once again in the hands of Mohammad Nabi who captained well in the Asia Cup. Apart from this, Najibullah Zadran has been made the vice-captain. Samiullah Shinwari, Hashmatullah Shahidi, Afsar Zazai, Karim Janat, and Noor Ahmed who were part of the team in the Asia Cup have not found a place in the T20 World Cup squad.

Middle-order batsman Darwish Rasooli, all-rounder Qais Ahmad and right-arm pacer Saleem Safi has got a chance in this squad.

On this occasion, Afghanistans chief selector Noor Malikzai said that the Asia Cup was a great opportunity for the team to improve things. Unfortunately, Darvish Rasuli is back from his injury. We are happy to have him in the World Cup squad. He has done well recently. Afghanistan will start its World Cup campaign against England on 22 August.

Afghanistan Cricket Board today announced its 15-member squad for the ICC @T20WorldCup 2022, which will be played from 16th October to 13th November in Australia.