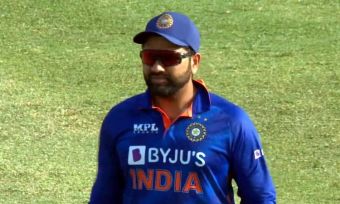 According to the ICC, 15 warm-up matches will be played in 10 days between all the 16 teams participating in the T20 World Cup. During this, the Indian team has to play the first match against Australia on 17 October. Whereas the second warm-up match will be from New Zealand on 19 October. Both the matches will be held at the Gabba Ground in Brisbane.