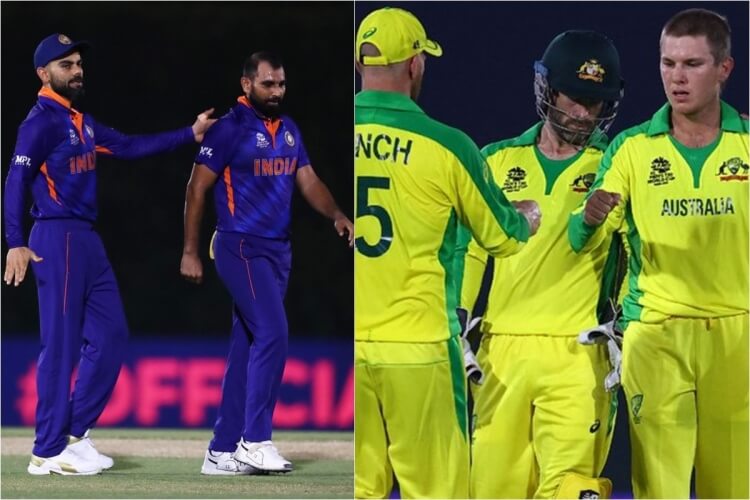 The series of 3 T20 matches between India vs Australia will start from 20 September. The BCCI selectors have announced Team India for this series. Jasprit Bumrah and Harshal Patel are back. BCCI has included 16 players in this squad. Lets know who are those 16 players.

Let us tell you that these 16 members of Team India have been confirmed. BCCI will fill the remaining players and stand players now. The good news for India is that both Jasprit Busrah and Harshal Patel have passed the fitness test and are included in the team. BCCI has said that both these bowlers have done very well, both the players are ready to bowl.