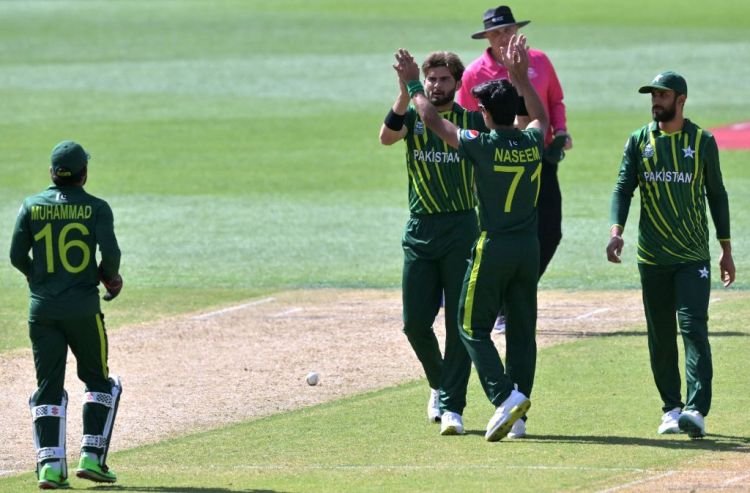 In the 41st match of the T20 World Cup, the match was played between Pakistan and Bangladesh (PAK vs BAN). Bangladesh captain Shakib Al Hasan won the toss and was elected to bat first. Bangladesh scored 127 for eight in 20 overs. Pakistan won the match by scoring 128 runs for five wickets in 18.1 overs.

Pakistan qualified for the semi-finals

Pakistan got a target of 128 runs to win, which this team achieved by losing 5 wickets and won the match by 5 wickets. With this win, Pakistan made it to the semi-finals of the T20 World Cup 2022. After India in Group 2, Pakistan became the second team to reach the Super-4. In the T20 World Cup 2022, England, New Zealand, India and Pakistan made it to the semi-finals.

Although India has one match left with Zimbabwe in Group 2, only then it will be known who will be at number one between India and Pakistan. Now if India wins then it will be in first place with 8 points, and if India loses then it has to be seen who will be first and second on the basis of net run rate because in this situation both teams have 6- There will be 6 marks. 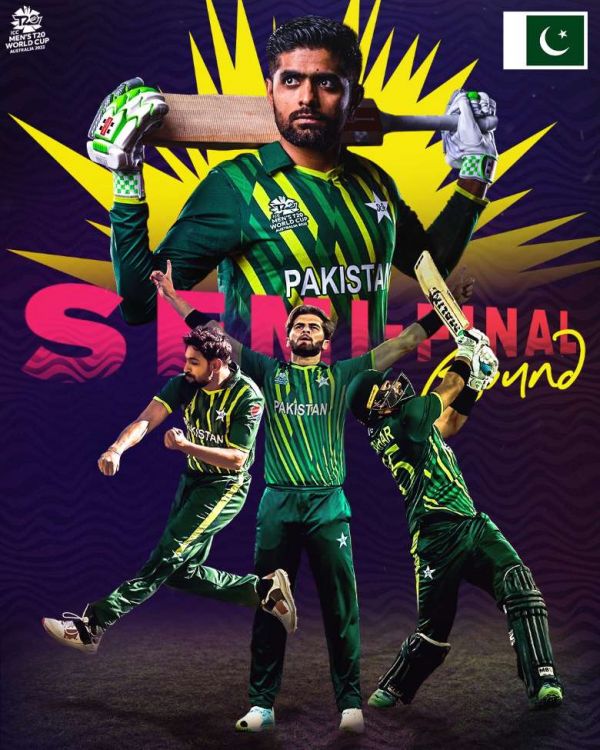 Pakistan defeated Bangladesh by five wickets in their final match of the Super-12. In Adelaide, Pakistan chased down the target of 128 runs in 18.1 overs at the loss of five wickets. Shaheen Afridi was the hero of this victory of Pakistan. Afridi took four wickets for 22 runs in four overs. He took three wickets in the crucial match against South Africa. Pakistan has reached the semi-finals by defeating Bangladesh. She has managed to make it to the last-4 for the second time in a row. Last time it was defeated by Australia in the semi-finals.

Pakistan made a strong start chasing the target of 128 runs. Captain Babar Amaz and Mohammad Rizwan put on a half-century partnership for the first wicket. Rizwan scored the highest 32 runs. Apart from him, Mohammad Haris scored 31, Babar Azam made 25 and Shan Masood scored 24 not out. Mohammad Nawaz was dismissed for four and Iftikhar Ahmed scored one. Shadab Khan remained unbeaten with Shan Masood. He didnt get a chance to bat. Nasoom Ahmed, Shakib Al Hasan, Mustafizur Rahman and Ibadat Hossain took one wicket each for Bangladesh.

Pakistan and Bangladesh have a chance to reach the semi-finals

In Group 2, India is at number one with 6 points, which has reached the top-4 after the defeat of South Africa. At the same time, Pakistan and Bangladesh had 4-4 points before the match and the team that will win will reach the top-4 with 6 points. Which has now reached Pakistan.