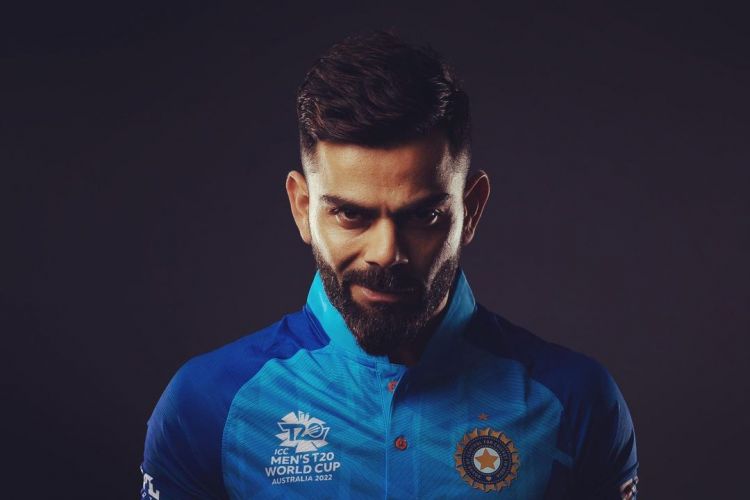 Virat Kohli, the former captain and star batsman of the Indian cricket team, turned 34 years old. Virat Kohli has been playing for India for the last 14 years and is entertaining cricket fans with his best game. Virat Kohli is the biggest enemy of the opposing team on the field, but there is no doubt that the players of the opposing team also like his style of play. Be it, current cricketers or former cricketers, all do not get tired of praising Kohli.

Virat Kohli Birthday Special, Former India captain Virat Kohli turned 34 and celebrated his birthday in a special way ahead of the last group match against Zimbabwe in Melbourne. It is seen in the pictures that Virat Kohli is standing in the middle of the stadium and is cutting the cake. At the same time, other team members present around are looking happy and are seen applauding after cutting their cake. 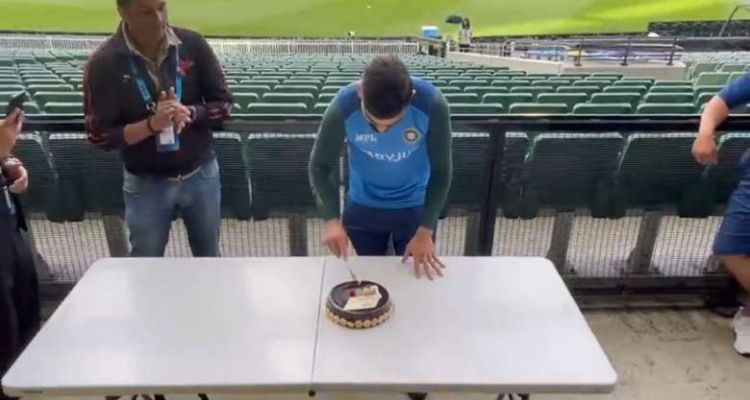