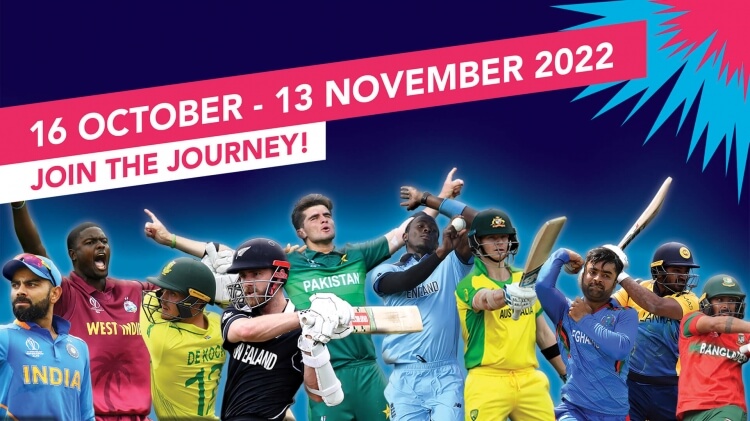 Qualifier-A matches were played in Oman

In the league stage, Zimbabwes team won all their three matches and secured first place in Group A. Zimbabwe beat America by 46 runs, Singapore by 111 runs, and Jersey by 23 runs. At the same time, Americas team reached the semi-finals by staying at number 2 with two wins.

Whereas in Group B, the Netherlands had made it to the semi-finals by winning all three matches. Netherlands beat Papua New Guinea by 52 runs, Hong Kong by 7 wickets, and Uganda by 97 runs. Apart from this, Papua News Guinea also qualified for the semi-finals from this group due to the good run rate.

In the T20 World Cup 2022, the first round-1 match will be held from the Super-12 stage. A total of eight are participating in Round 1. These eight teams will be divided into two groups. Top-2 teams from both groups will qualify for the Super-12 stage. T20 World Cup 2022 will be held from 16 October to 13 November. India will play its first match against Pakistan on 23 October. 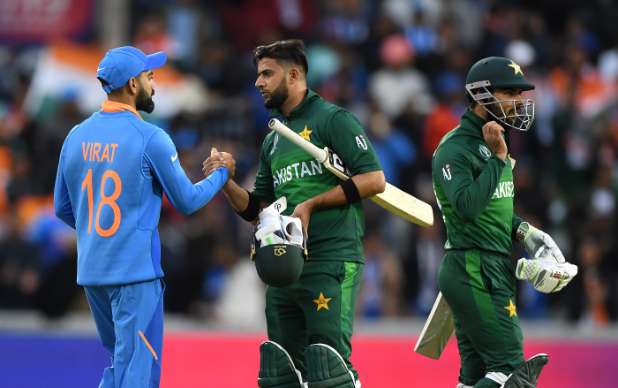 India will play its first match of the Super-12 stage against Pakistan on 23 October. This high voltage match will be played at Melbourne Cricket Ground. After this, Team India will play their next Super-12 matches on 27 October, 30 October, 2 November, and 6 November.