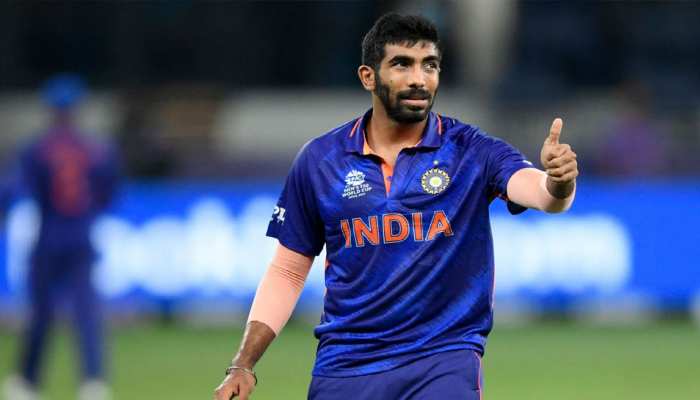 Players to Miss 2022 T20 World Cup: Missing or being ruled out of an event such as the ICC T20 World Cup is unquestionably the worst thing that can happen to a player. Even if every player keeps their fitness level at its peak, they are susceptible to injury due to some unexpected moves they make on and off the field.

Such players will be ruled out of the tournament at the start, or they will miss the entire tournament depending on the severity of their injury. Their cricket board will select a suitable player to balance the squads strength.

Team India: Jasprit Bumrah and Deepak Chahar of India Before the start of the India vs. South Africa T20I series earlier this month, Jasprit Bumrah complained of back pain. He was ruled out of the series, as well as the ICC T20 World Cup in 2022. The Indian selectors have named pacer Mohammed Shami to replace Jasprit Bumrah in the team for the prestigious tournament. Due to an injury, standby player Deepak Chahar was also ruled out, and Shardul Thakur was named as his replacement in the reserves.

Team Sri Lanka Dushmantha Chameera, Danushka Gunathilaka, and Dilshan Madushanka of Sri Lanka have been ruled out of the T20 World Cup 2022. He has a calf injury, which occurred during the final over of his Qualifiers leg against UAE. In the tournament, Kasun Rajitha will take over for the injured pacer. Danushka Gunathilaka is also out of the tournament. He tore his hamstring and will be replaced by Ashen Bandara.