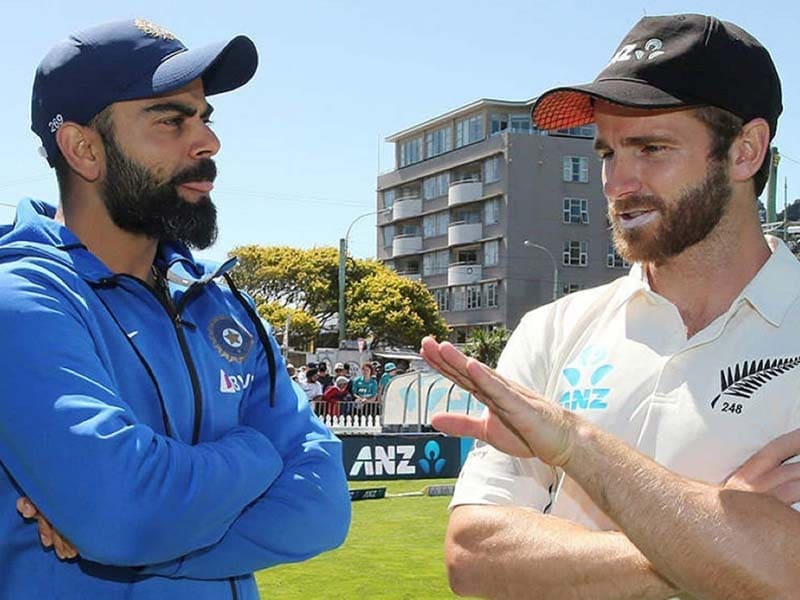 Dubai: New Zealand captain Kane Williamson, who led the team to a title win in the World Test Championship (WTC) final in Southampton last week, has regained the top spot in the International Cricket Councils (ICC) Test rankings for batsmen.

The 30-year-old Williamson scored 49 and 52 not out, respectively, in two innings of the low-scoring final against India, taking him to 901 points and a 10-point lead over Steve Smith (891 points). 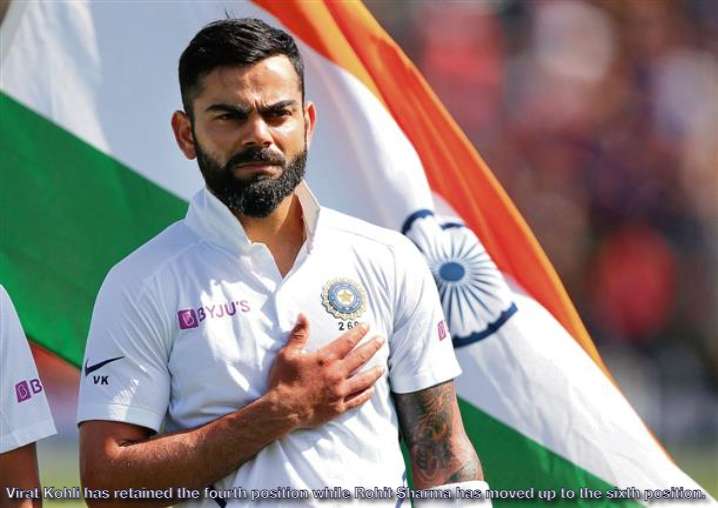 Indian captain Virat Kohli has retained the fourth position while Rohit Sharma has moved up to the sixth position.

Two weeks ago, Smith had overtaken Williamson to top the rankings but the New Zealand captain has regained the top spot.

Also Read: Shikhar Dhawan, has been recommended for Arjun Award for the second year in a row

Williamson reached the top of the rankings for the first time in November 2015 during the series against Australia.

Ross Taylor, who shared an unbroken 96-run partnership with Williamson after scoring an unbeaten 47 in the second innings of the WTC final, moved up three places to 14th position. 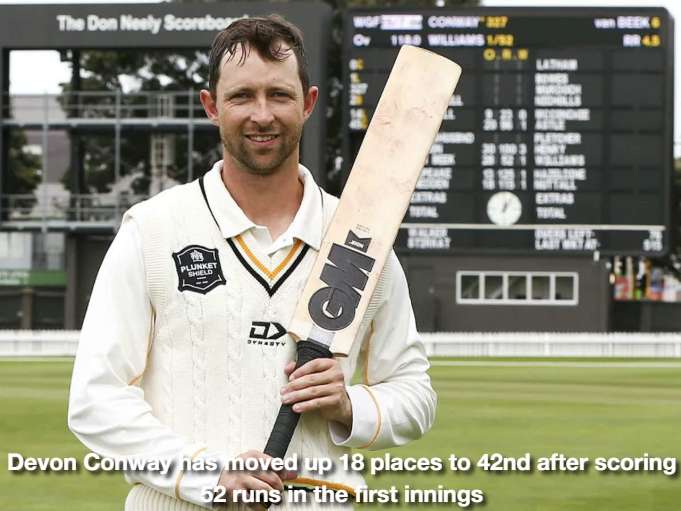 Left-handed batsman Devon Conway has moved up 18 places to 42nd after scoring 52 runs in the first innings.

Player of the match Kayleigh Jamieson has reached a career-best 13th position after taking five for 31 and two wickets for 30 runs in the match.

However, this ranking of his is not surprising as no one has taken more wickets than him with a better average since 1900. 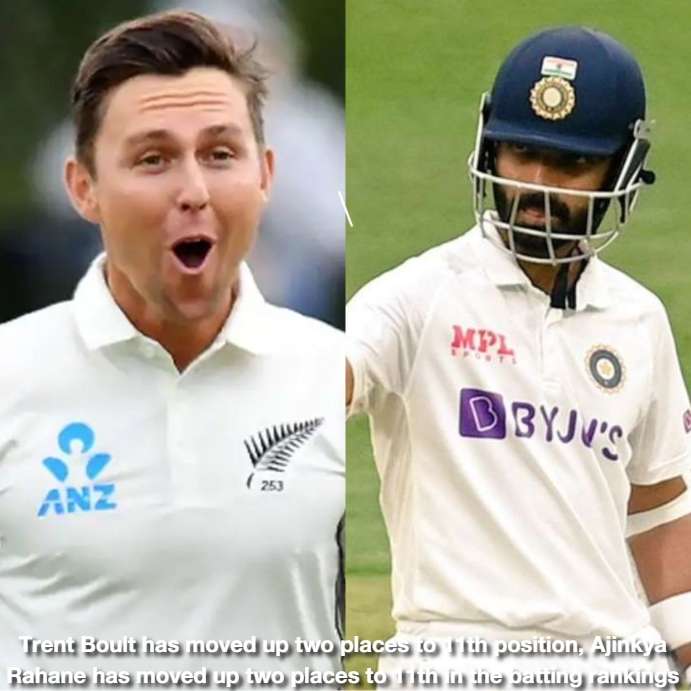 Indias vice-captain Ajinkya Rahane has moved up two places to 11th in the batting rankings after scoring 49 and 15 runs.

Indias Ravindra Jadeja has slipped to the second spot after a week at the top of the all-rounders list. West Indies Jason Holder is once again on top.

In the T20 rankings, West Indies left-handed opener Evin Lewis has moved up three places to 10th position after his 35-ball 71 against South Africa in the first T20I.

Also Read: Ravindra Jadeja, is the world No. 1 all-rounder in Test cricket

Left-arm spinner Fabian Allen has moved up 23 places to 20th. South Africas Quinton de Kock is up one place to 22nd, Reeza Hendrix up three places to 24th and Temba Bavuma up 24 places to 64th.

A 3-0 series win against Sri Lanka will boost world champions England in the 50-over format ahead of this years ICC Mens T20 World Cup.