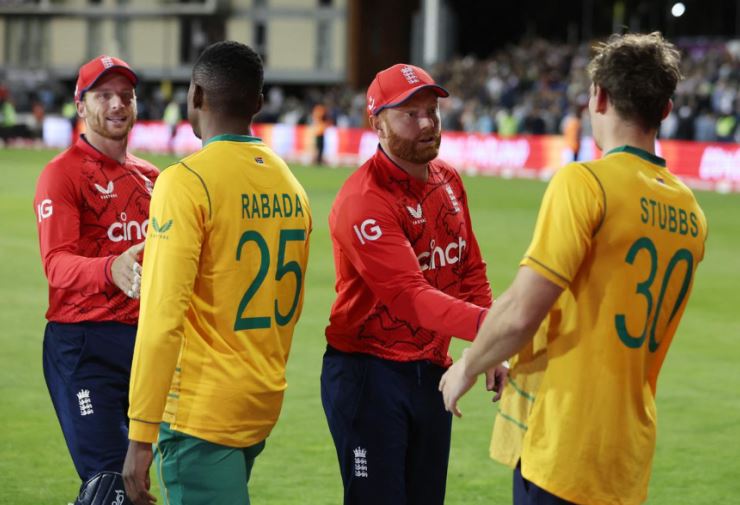 South Africa has announced its squad for the upcoming ODI series against England starting on January 27.

According to ESPN Cricinfo, 19-year-old aggressive batsman Dewald Brevis has not been included in the South Africa team. Brewis is the third-highest run-scorer in South Africa's T20 league SA20. In a statement given by the team management, it has been said that he can be a part of the team for the series against West Indies in March

Magala is the joint third-highest wicket-taker in SA20s and was the leading wicket-taker in this season's domestic ODI cups. Despite being in good form, Magala was not included in the team last year. He could not pass the fitness test.

It may be noted that Temba Bavuma is the captain of the team. However, it is believed that under the new coaching set-up, different captains are being discussed for the Test and ODI teams. The series is very important for South Africa to qualify for the ODI World Cup. South Africa have to play five matches against England and Netherlands, out of which they have to win three matches. If he can do this, he will qualify directly for the ODI World Cup. At the same time, if he does not do so, he will have to play a qualifying tournament in June. 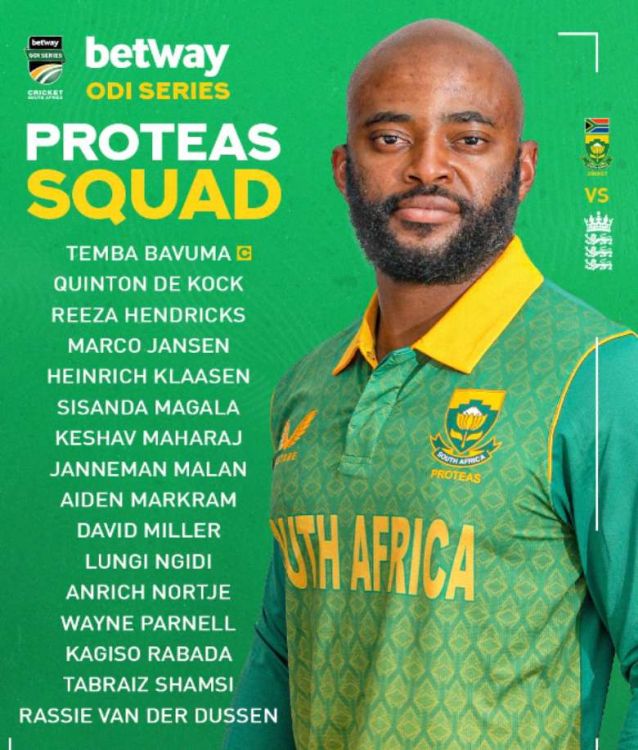