Most sixes in India, Rohit Sharma breaks MS Dhoni's record of most sixes 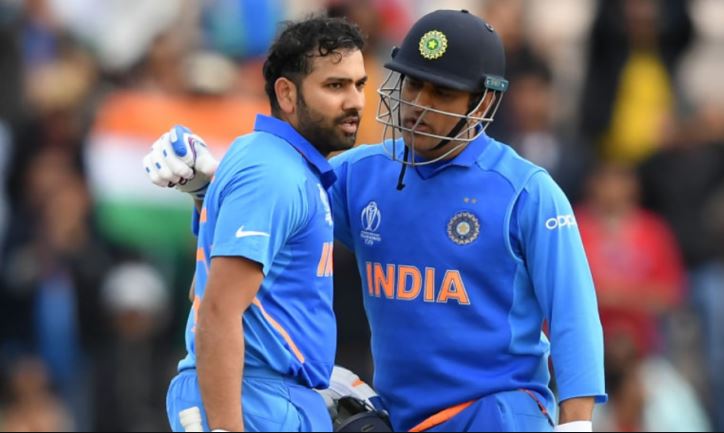 The first ODI of the three-match series between India and New Zealand is being played at the Rajiv Gandhi International Cricket Stadium in Hyderabad on Wednesday. Indian captain Rohit Sharma won the toss and decided to bat first. Captain Rohit Sharma made a special record by hitting the last ball of the third over for a six.

Please tell that Henry Shipley was doing the third over of the innings for New Zealand. Rohit Sharma created history by smashing the last ball of the over for a six over the covers. Rohit Sharma has become the batsman with most sixes in ODI history in India. Rohit Sharma, popularly known as Hitman, scored two sixes in his innings till the time of writing the news and in this way his number of sixes in India has increased to 125.

Also Read: Most Sixes In International Cricket, Most sixes in all formats of cricket

Most sixes in India

Most Sixes in ODIs in India 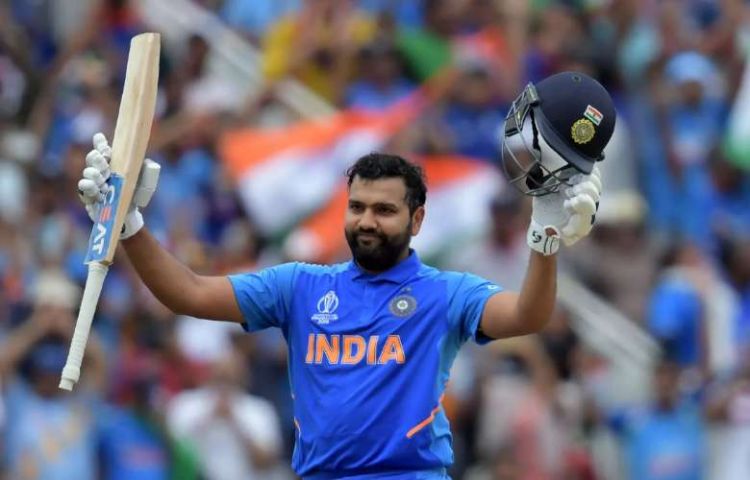 Most Sixes In ODI Cricket