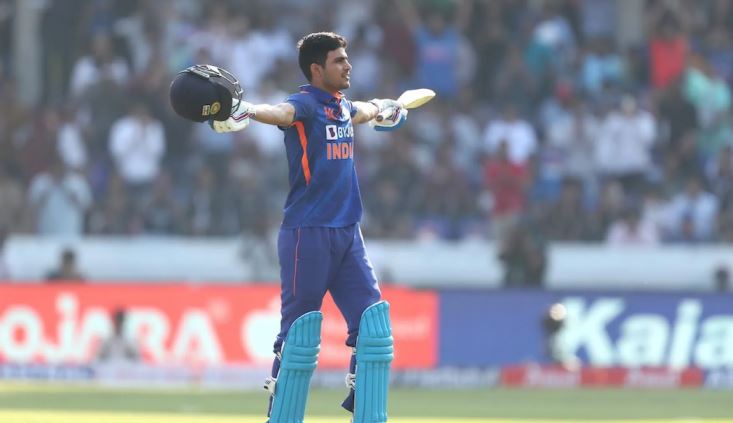 In the first match of the three-match ODI series between India and New Zealand, Indian opener Shubman Gill got to see the fire, Gill scored a brilliant double-century while thrashing the Kiwi bowlers. Gill completed his century off 87 balls, which included 14 fours and two sixes. After this, he scored a double century in 145 balls. This was the third and second consecutive century of Gill's ODI career. Gill was eventually dismissed for 208 off 149 balls, which included 19 fours and 9 sixes.

Youngest batsman to score a double century in ODIs 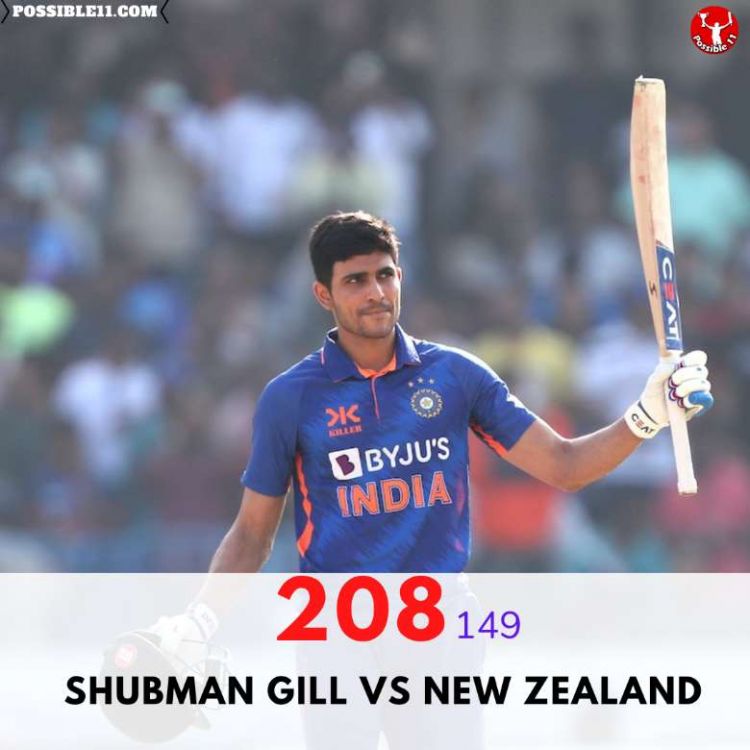