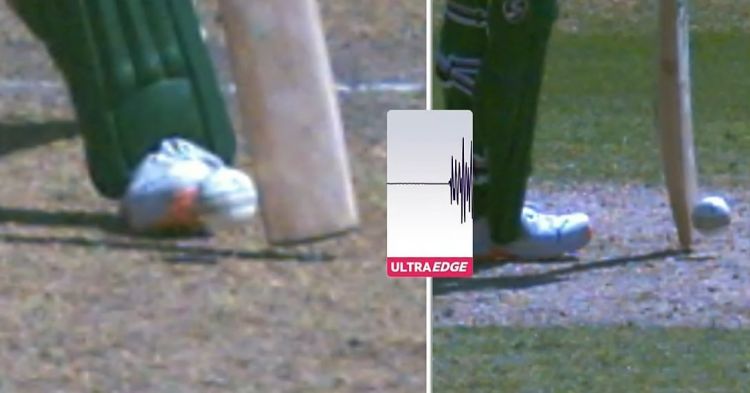 Something happened with Shakib Al Hasan in the match against Pakistan, about which fans are talking on social media. Actually, Bangladeshi captain Shakib was dismissed LBW by Pakistani spinner Shadab Khan and showed the way to the pavilion. Shakib could not even open the account. The way Shakib got out has made a lot of headlines on social media. Actually, Shakib missed playing the full toss ball of spinner Shadab and the ball hit the lower part of his leg. After this, Shadab appealed for LBW and the umpire gave it out. Then the Bangladesh captain took DRS. The third umpire also appeared confused in the TV replays. In fact, TV replays showed that the ball had hit Shakibs bat, as the marks were emerging on the ultra-edge. Even after this, the third umpire declared Shakib out. The TV umpire decided to call the umpires and declared Shakib out.

After Shakibs dismissal, questions have once again arisen on social media regarding poor umpiring. Especially the fans of Bangladesh are unhappy with this decision. At the same time, Shakib was also surprised at this decision of the third umpire and talked to the field umpire about it but in the end he had to go with the decision from the umpire.

On the other hand, Shakib remained on the field for a long time after the decision of out was given. It seemed that he was going to refuse to accept this decision. But in the end he had to go to the pavilion. At the same time, playing first, Bangladesh scored 127 runs for 8 wickets in 20 overs. 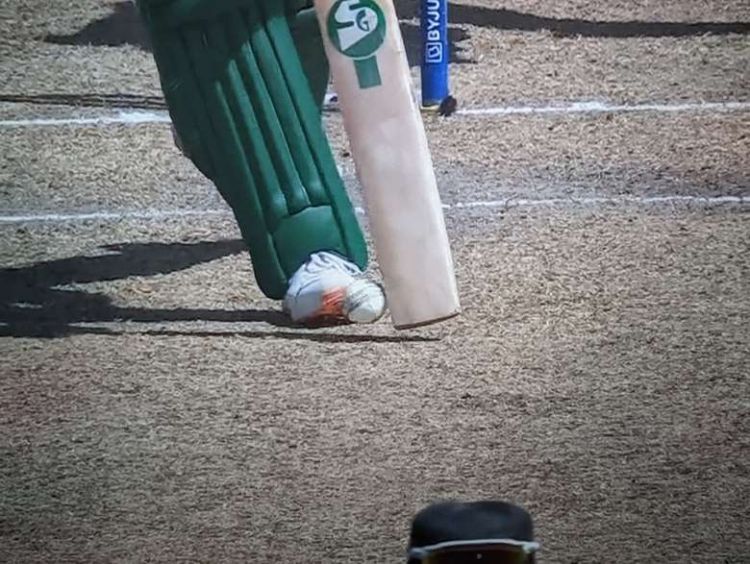 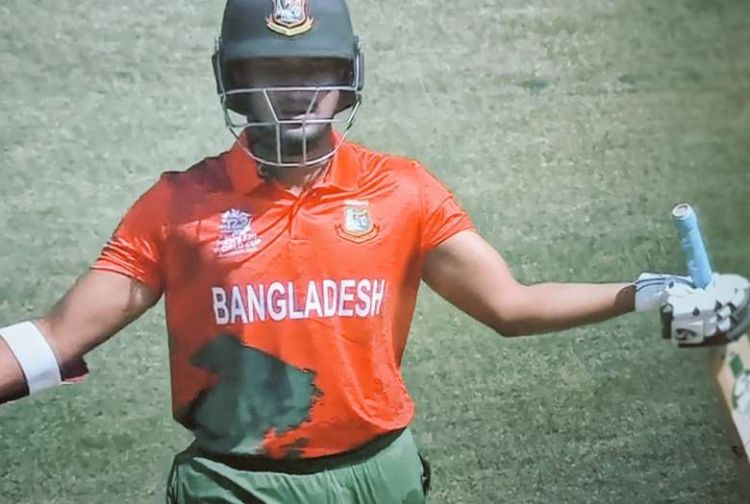 Twitter reacts to poor umpiring in PAK vs BAN match

Shakib’s bat didn’t touch the ground at all. Just focus on bat’s shadow. There was a spike. It couldn’t have been anything else except the ball hitting the bat. Bangladesh at the receiving end of a poor umpiring decision. #PakvBan #T20WorldCup

absolutely criminal third umpiring for such a crucial game. Just because it favours us doesn’t mean im going to support/justify it. It was not out. https://t.co/AU1yalgTzJ