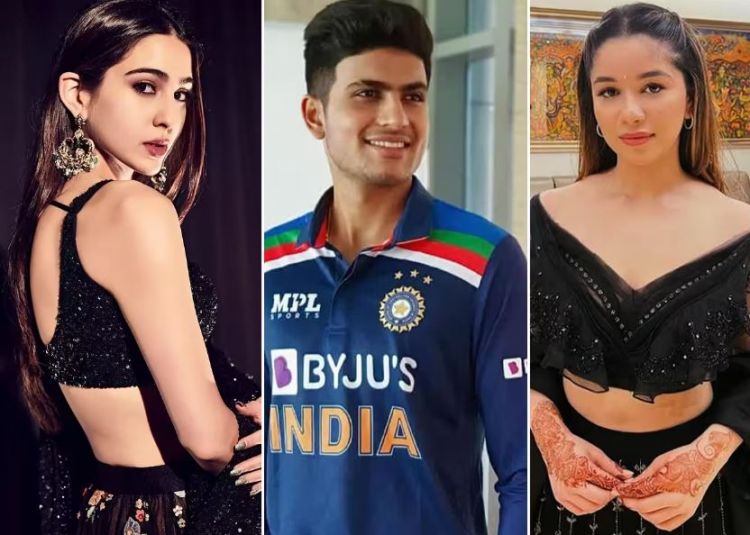 Sara Ali Khan or Sara Tendulkar, Who is Shubman Gill dating?, Shubman Gill himself made a shocking disclosure

The bat of Shubman Gill, the young opener of the Indian cricket team, is thundering fiercely at this time. He is putting a lot of runs in front of his name. After Sri Lanka, he has now made headlines with his bat against New Zealand as well. In the first ODI played against the Kiwi team, Shubman Gill looted the gathering by scoring a double-century.

At the same time, Gill has remained the subject of discussion since then. Along with his deadly batting, Shubman is also in the headlines for his love life. His name is linked to Saif Ali Khan's daughter Sara Ali Khan and Sachin Tendulkar's daughter Sara Tendulkar. So today we will tell you through this article that who is his real Sara.

After scoring a double century in the first ODI against New Zealand, Shubman Gill captured everyone's hearts. Cricket experts including fans are now praising his batting fiercely. At the same time, after Gill's double century, a post on social media was becoming very viral.

In which Sachin Tendulkar was standing with his daughter Sara Tendulkar and it was written in his caption that “Sachin has announced the engagement of Sara and Shubman. However, let us tell you that this post was a rumor and completely false. But after Shubman Gill's double century, it spread like a fire on social media. 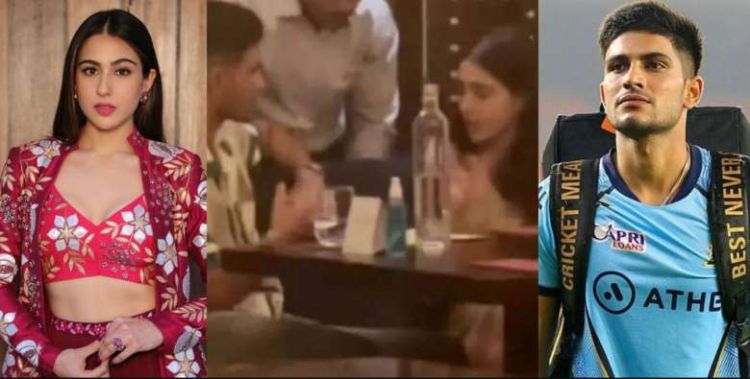 Who is Shubman Gill dating?, Rumors of dating Bollywood actress Sara Ali Khan and Shubman Gill are also running in the market for a long time. In such a situation, when Shubman Gill reached Preeti and Neeti Simoes's popular Punjabi chat show "Dil Diya Galla", host Sonam Bajwa asked him who is the fittest female actress? In response, Gill took the name of Sara Ali Khan. And when Bajwa further asked him if he was dating Sara, Shubman said "maybe".

At the same time, since then both have been in discussion about their love affair. However, till now Sara Ali Khan has not given any kind of response regarding this matter. Apart from this, both have never agreed on this matter.