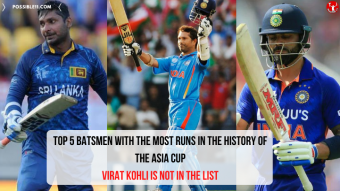 Top 5 batsmen with the most runs in the history of the Asia Cup, Top 5 Indian batsmen with highest run scorers in Asia Cup

The Asia Cup was started in the year 1984. India won the title of the first season of this tournament. Since then, the Indian team has won the title a total of 7 times and the last seasons champion is also the Indian cricket team. Once again the 15th season of this tournament is being organized in UAE from 27 August. A total of 6 teams will face each other to win the title. While the final match will be played on September 11. Amazing performance by many batsmen in Asia Cup has done. We will tell you about five such batsmen who have scored the most runs in the history of the Asia Cup. 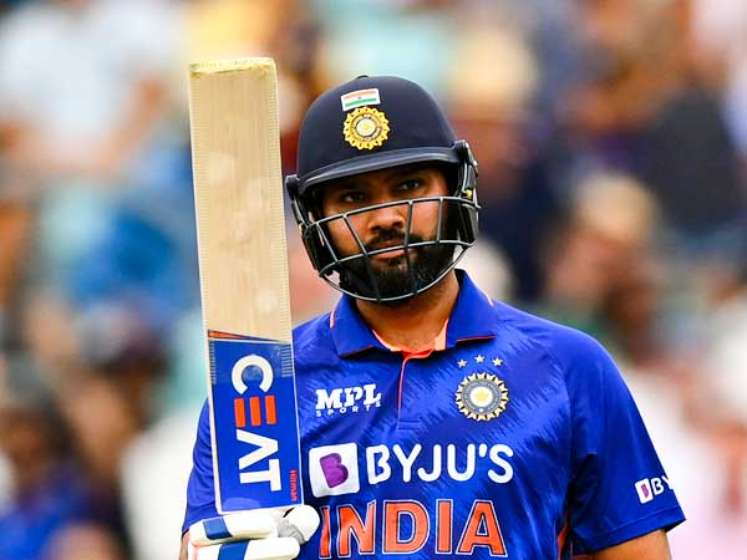 The current captain and opener of the Indian team, Rohit Sharma is at the fifth position in terms of highest run scorer in the Asia Cup. Rohit has scored 883 runs in 27 matches of this tournament. While Rohit Sharma averages over 42. During this, one century and 7 half-centuries have been scored by Rohits bat. This time under the captaincy of Rohit, the team will go on the field with the intention of winning the title again. His best score is 111 not out. 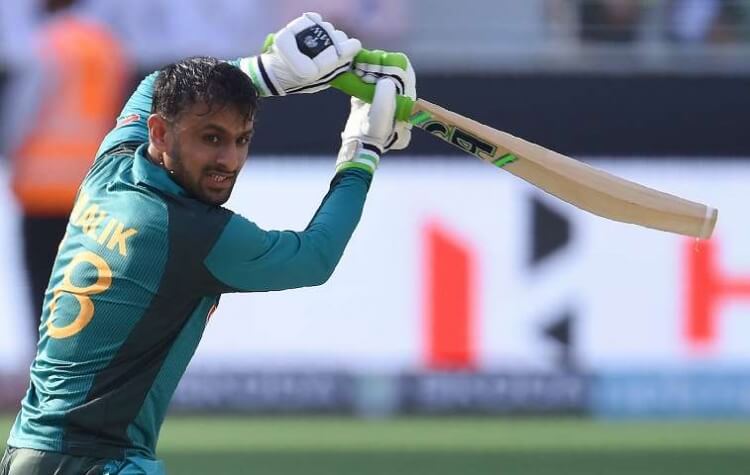 The name of Pakistani batsman Shoaib Malik is also included in the case of the highest run scorer in the Asia Cup. Legendary Shoaib Malik has scored 907 runs in 19 innings of 21 matches, during which his average is 64.78. Malik has scored three centuries and 4 half-centuries in the Asia Cup. The only one included in this list was the Pak cricketer. , His best score is 143 runs. 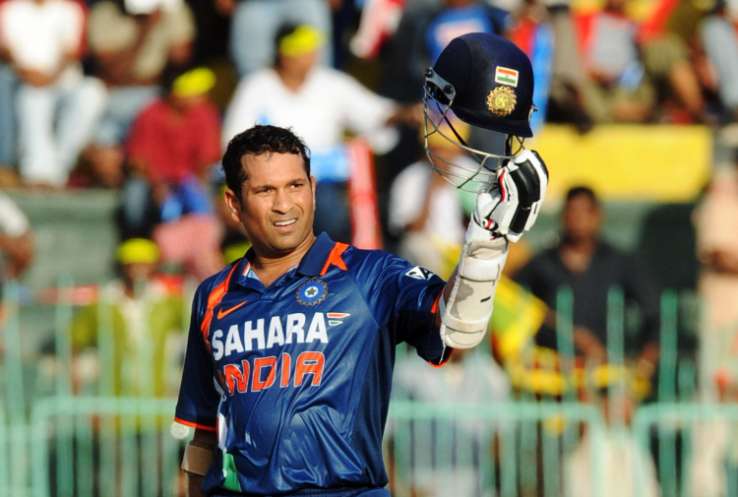 The God of Cricket and the legendary batsman of the Indian team, Sachin Tendulkar is famous for his batting. Sachin is the third batsman in Asia Cup, whose name is recorded for the highest run scorer, Sachin scored 971 runs in 21 innings of Asia Cup and during this his average was above 50, his bat also scored 2 centuries and 7 half-centuries. His best score is 114 runs. 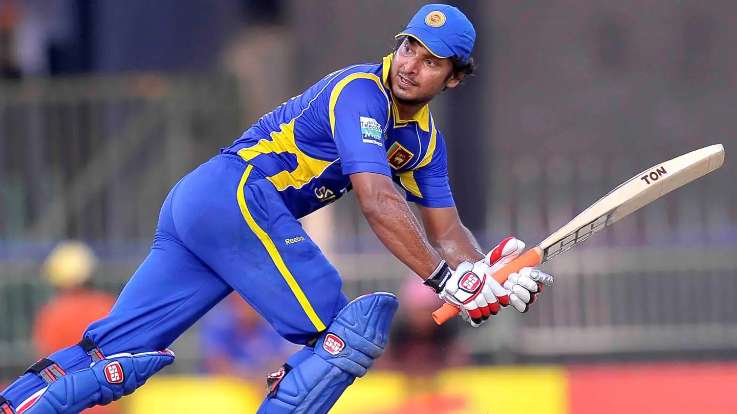 Sri Lankan batsman and former captain Kumar Sangakkara is also the second highest run-scorer in the Asia Cup at the second position in this list. Wicketkeeper and batsman Sangakkara has scored 1,075 runs in 24 matches of the Asia Cup at an average of over 48, during which he has also scored 4 centuries and 8 half-centuries. And his best score is 121 runs. 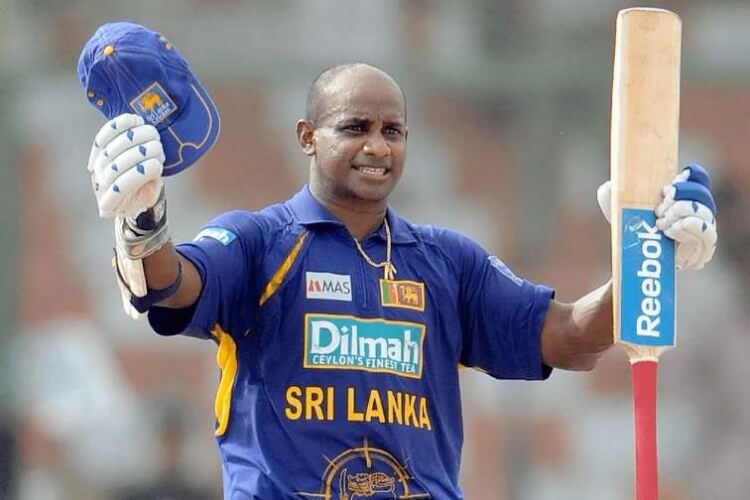 Sri Lankan batsmen have always been brilliant in the Asia Cup. The batsman of this team also holds the record for scoring more runs in the Asia Cup. Sri Lankas legendary batsman Sanath Jayasuriya has scored 1,220 runs in 24 innings of 25 matches of this tournament. During this, his average has been more than 53, in 25 matches he has 6 centuries and 3 half-centuries to his name. His best score is 130 runs.