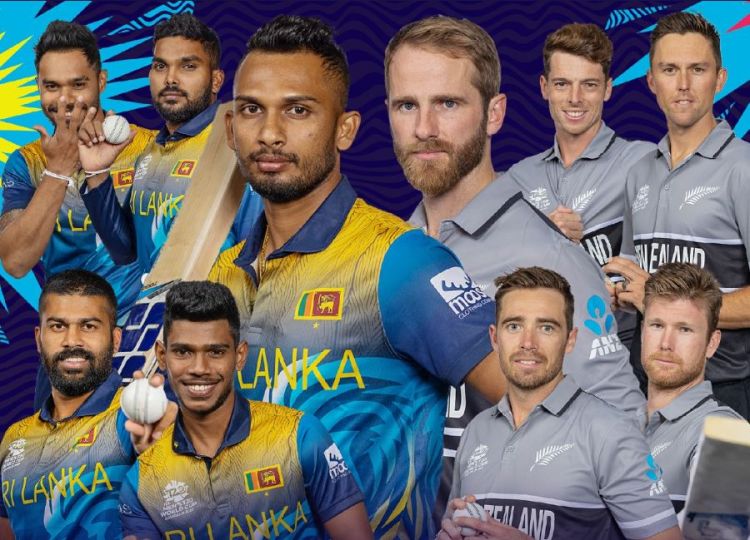 New Zealand vs Sri Lanka (NZ vs SL) - There will be a clash between the team of New Zealand and Sri Lanka on the Sydney ground on Saturday, before which lets take a look at the head-to-head records, pitch Report, and Sydney Cricket Ground T20 Stats.

NZ vs SL, Sri Lanka, on the other hand, lost the last match against Australia by 7 wickets, due to which it has moved from second place to fifth place in the points table. The performance of Kusal Mendis, Pathum Nisanka, and Maheesh Theekshana has been excellent for the Sri Lankan team so far, the team expects them to perform well in this important match as well. To keep their hopes alive in the tournament, the Sri Lankan team will have to register a win in this match.

NZ vs SL Head to Head

A flat pitch is often seen on the Sydney Cricket Ground, so there will not be much changed here. Only one match is to be held in Sydney on Friday and the spinners have dominated in the previous matches. Here slow balls have also seen good performance, so the average score there is 157 runs. Batting first, the teams have faced 8 wins and 6 losses here.